Place Your bet on These Matches And Win Good Cash

Under 2.5 goals have been scored in eight of Fulham’s last ten league games.

Leeds have failed to score in four of their last five matches.

Fulham have scored just one goal in their last five home fixtures combined.

Leeds have failed to notch in each of their last two away tests.

Heerenveen have failed to score just once in 12 home league games this season.

Twente have failed to notch in just two of their 13 Eredivisie away assignments this term.

Twente have won only one of their last 11 matches.

Portimonense have only seen both teams scoring in two of their last seven games.

Porto have kept three clean sheets in a row in Primeira Liga.

Porto have won all 10 fixtures between these two conceding less than a goal a game on average.

Sporting Lisbon are unbeaten this season, winning 19 of their 23 games.

Sporting Lisbon have won five of the last seven games between these two sides.

Werder Bremen have only won two of their last 10 Bundesliga matches on home soil.

Wolfsburg have won four of their last five league games on the road. 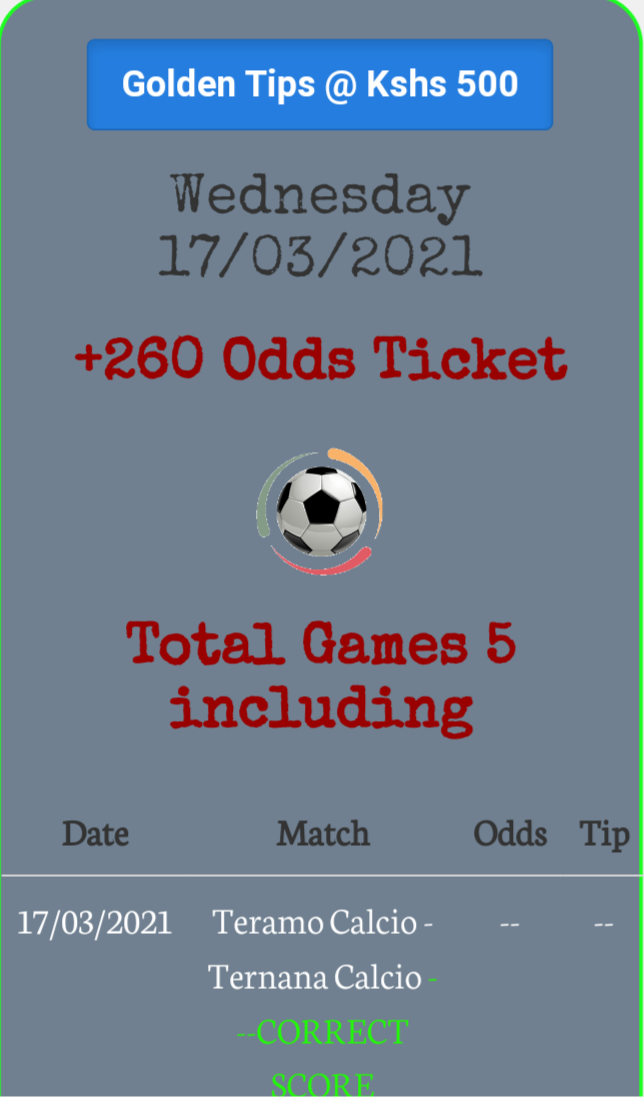 Celebrations as Chelsea Agree Fee for Another World Class Player

5 Players Who Should Have Never Left Liverpool

5 Football Teams Which Have The Best Midfield At The Moment

Transfer Breakthrough As Club Chief Confirm 'The Agreement With Man United Is There' For Defender.