Waterford have been in tremendous form of late and The Blues should be backed to bag a sixth league win in seven when they entertain struggling Dundalk this Friday night.

These sides are at the wrong end of the table in eighth and ninth respectively, and Friday’s hosts are just two points in front of their opponents having played two games extra.

But The Blues were a mile behind Dundalk a few weeks ago, and they now have all the impetus in the scrap to avoid a relegation play-off. While Waterford have won five of their last six including a trio of consecutive victories here, The Lilywhites have lost four of their last five including their last two outings on the road.

Dundalk have enjoyed great success at this venue in the past, winning four of their last five trips here, but Vinny Perth’s charges simply can’t be fancied this Friday at odds-on based on the teams’ widely contrasting recent form.

And Waterford have also won two of the last three meetings including a 1-3 success at Oriel Park in June, so overall Marc Bircham’s men have to be supported here at a massive 7/2.

Dundalk can usually be relied upon for a goal despite their poor form and they’ve managed to net in eight of their last nine league games. While we expect them to come away from this fixture empty handed, The Lilywhites should get on the scoresheet and 2-1 is our correct score prediction.

Both teams have fit squads and are also very good in attack and have scored so many goals.What am certain about is that both teams will score in this match. 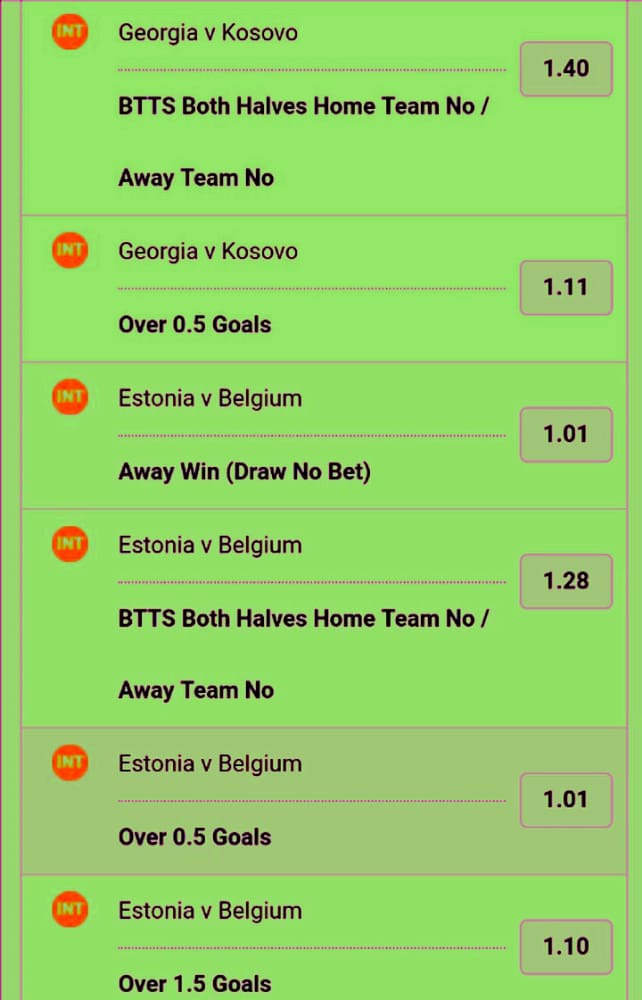