France during June played at EURO. They were successful in the group phase, but later France lost in 1/8 final after penalties against Switzerland. Before EURO, France started World Cup qualifications with seven points from three played matches. They won 2-0 against Kazakhstan and 1-0 against Bosnia and Herzegovina and played 1-1 vs Ukraine.

In the previous game between France and Bosnia and Herzegovina, Didier Deschamps' side dominated. According to the stats, France had 13 shots on the goal, while the home side had only four.

France should be too good on Wednesday night against Bosnia and Herzegovina, so I expect their win. Also, they should cover AH -1.5 spread. My correct score prediction is a 2-0 win for the French side.

WIGAN VS WOLVES U21. 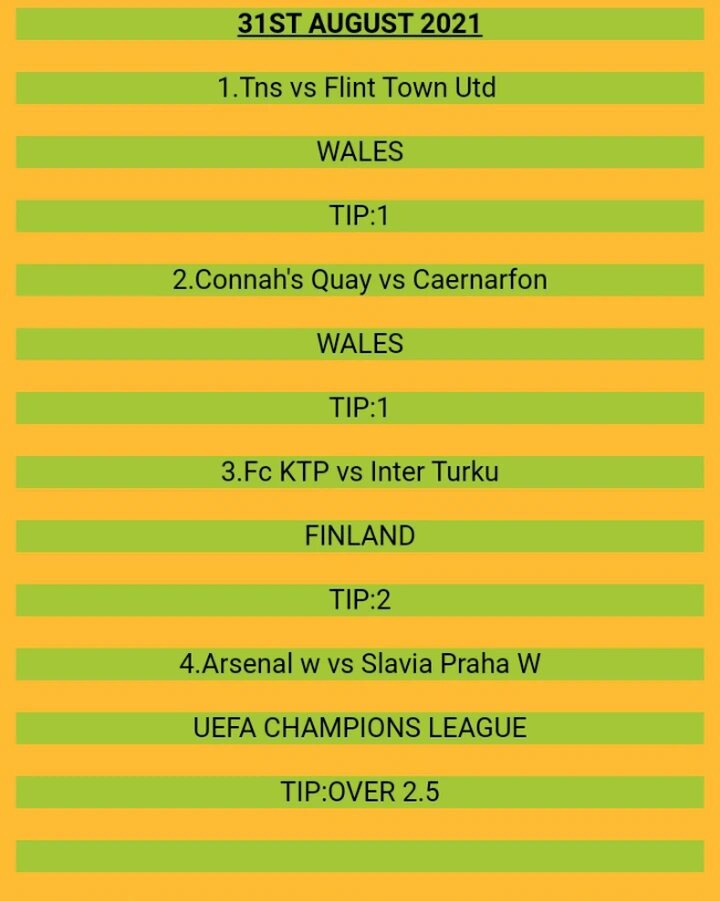