By BenticthePundit (self media writer) | 12 days ago

Millwall may have to be content with another away draw when they head to the Riverside Stadium on Saturday to face a Middlesbrough side under new boss Chris Wilder.

Boro moved swiftly to bring Wilder in after they parted company with Neil Warnock earlier this month and the ex-Sheffield United boss has had almost a full fortnight to get to know his new players.

That time could be invaluable to him as he assesses what is needed to turn the Teessiders from a mid-table squad into playoff contenders. And Saturday’s game could see Boro operating in a wholly different style and system to the one Warnock deployed, which won’t help Millwall’s preparation one bit.

The hosts have won four matches,lost nine matches with two draws to their name.The goal difference is 21-13 in favour of the away team. 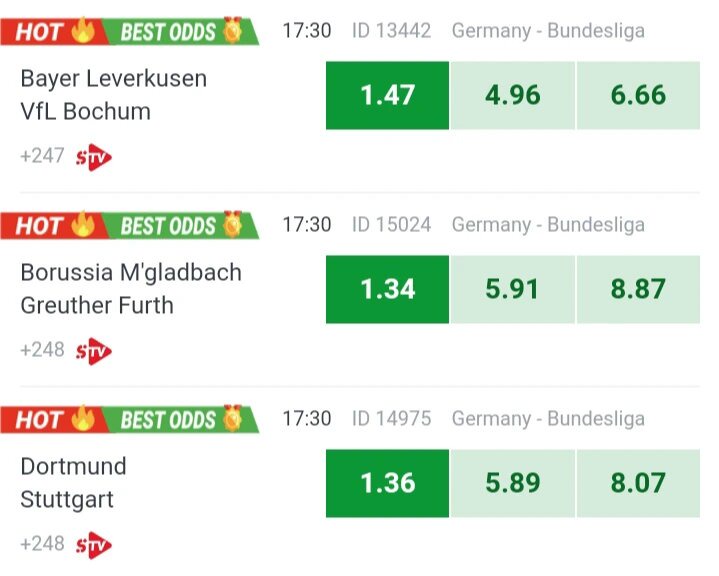 Arsenal Fierce Predicted 4-2-3-1 Lineup That Might Shock Manchester United With A Home Defeat.

Most Valuable Players Who Will Be Free Agents In 2022