Prediction for These Six Football Matches With Amazing Odds

By Brunobonyo (self meida writer) | 1 months

After a wonderful wicked, thanks to those who won big price.The following matches will be played tomorrow round of 16 re-match: 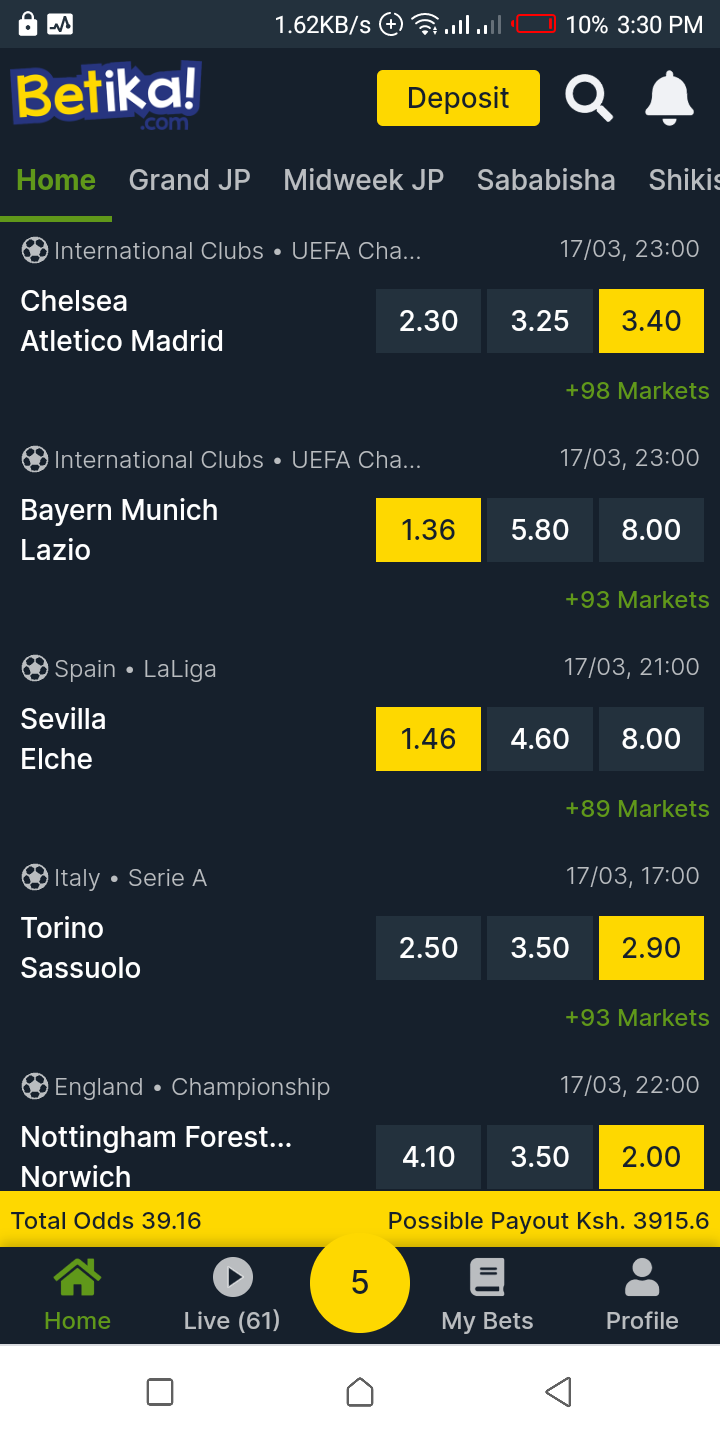 Chelsea have won their last two games,Drew three of the five played while Atletico Madrid have won two lose one draw two.Both teams have performed well on Head to Head matches where Chelsea as won two,Drew two and Atletico won one.My prediction will be Madrid to win. 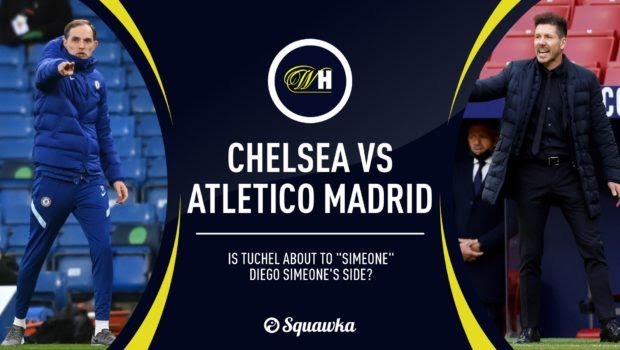 Bayern has won its last six by winning 5 championship games and Drew one while Lazio has won one drew four and lose one.Also Bayern has won five games on all of it's competitions and drawing one.My prediction will be Bayern win. 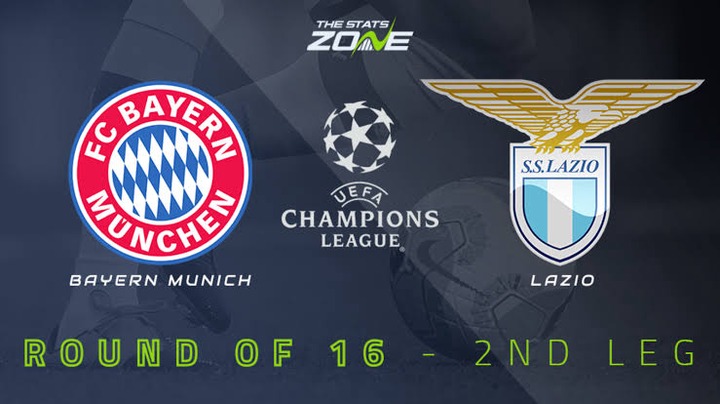 Sevilla as currently performed well in La Liga by winning three games and lose two of the previous played matches while Elche have won two games and lose three of the five played.My prediction will be Sevilla to win. 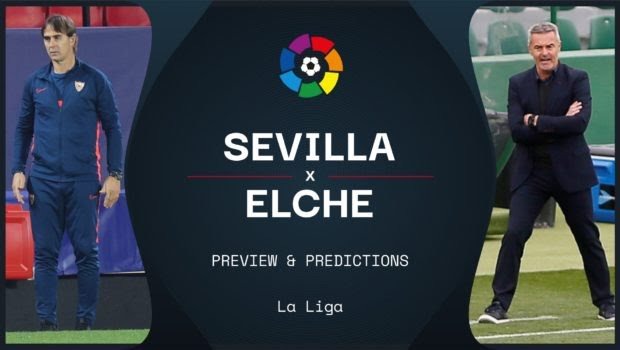 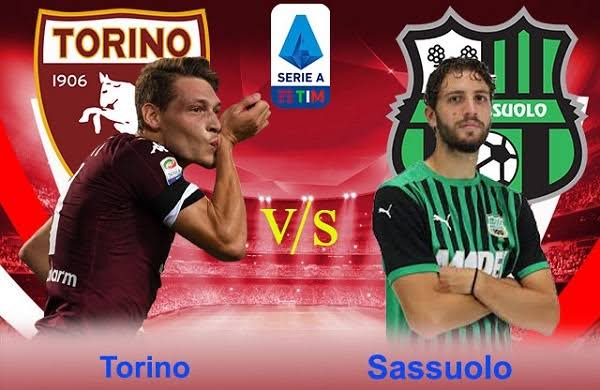 Nottingham have managed to win two games,lose two and Drew two of their last six championship games played while Norwich have won six out of six games played.My prediction will be Norwich to win. 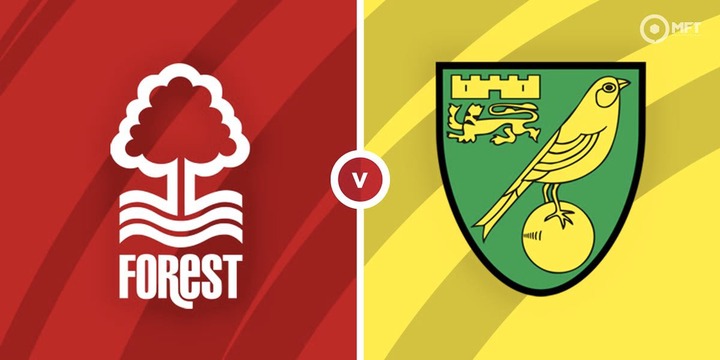 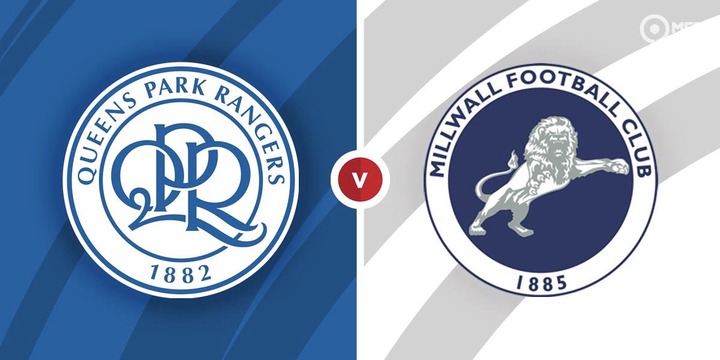 Matches That Could Earn You 13K

Moments In Football When Trash Talking Went Too Far