By WadamarDailyUpdates (self meida writer) | 7 days 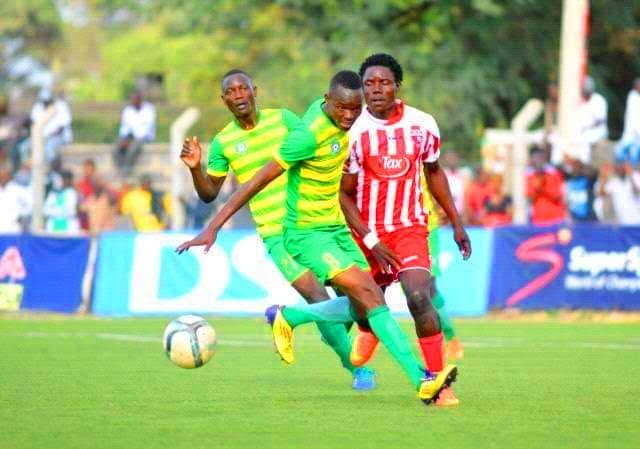 Apollon remain firmly in the hunt for the Europa Conference League title, with their prospects of success being significantly enhanced by a run of seven wins in ten away games this season. Zilina, by way of contrast, have suffered four defeats in eight matches on their own patch recently, suffering a loss during their last recent game. 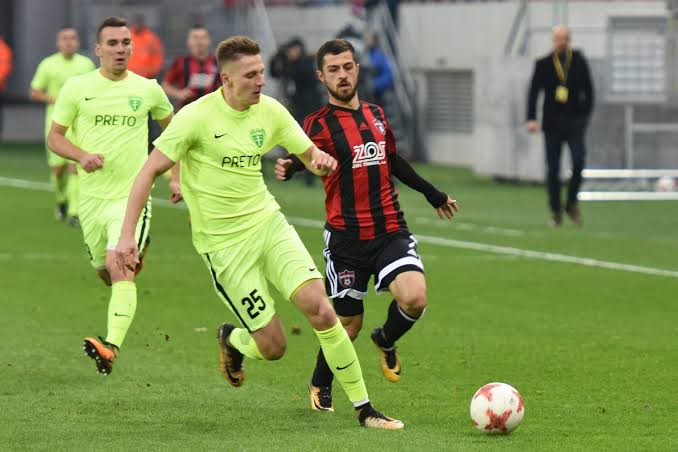 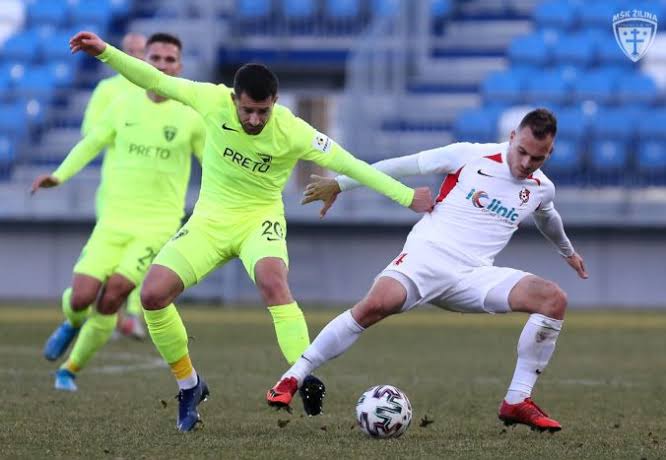