DC United and Inter Miami meet with the aim of directing their course in the tournament, seeking to overcome their instability. DC United wants to repeat the 3-0 they achieved against Inter Miami at the end of May that served to cut a negative streak of two consecutive defeats, while the Garzas accumulate two consecutive falls and cannot improve their situation. The two teams lost in two of the last three games and are out of the qualifying zone to the round of 16, showing a washed-out level in many games.

In this way, a closed and locked development is expected, with few goals. It has not been a very positive year for both teams, who will try to move up in the competition.

It has been quite unusual to see both teams on target in recent DC United home matches, with this being the case in just six of their previous 19 games in the league. What’s more, Inter Miami have either failed to score or kept a clean sheet in each of their last four away matches at this level, so it would come as a surprise were the net to bulge at both ends here.

DC United have owned recent games in front of their own supporters, winning five of the last seven in the MLS and suffering just a single defeat in the previous ten. Inter Miami don’t exactly have the best of form on the road either, with Inter Miami suffering four defeats in six top-flight trips of late. 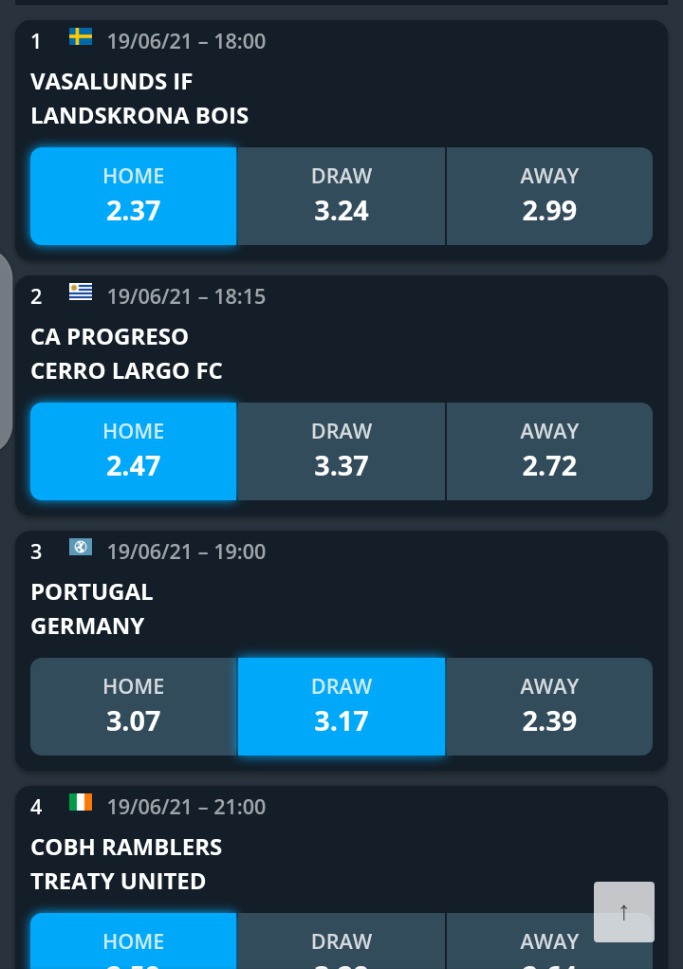 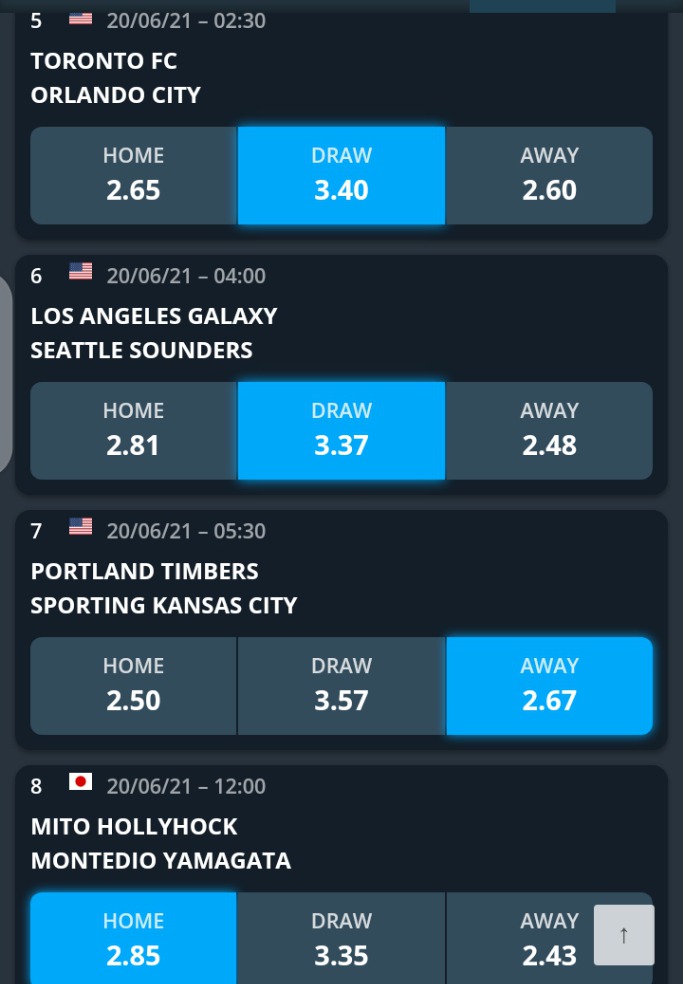 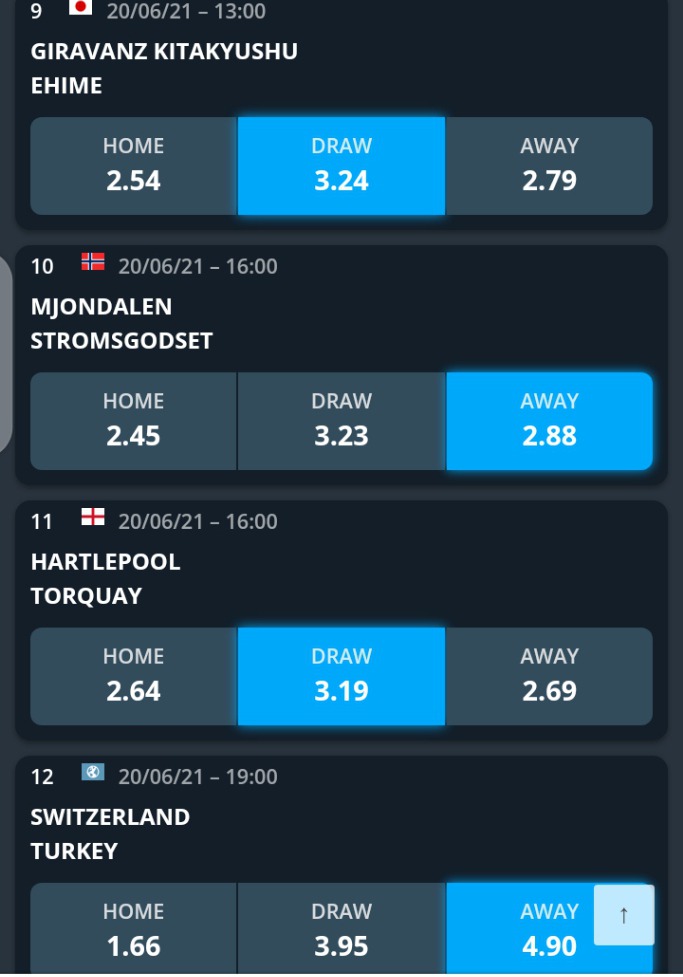