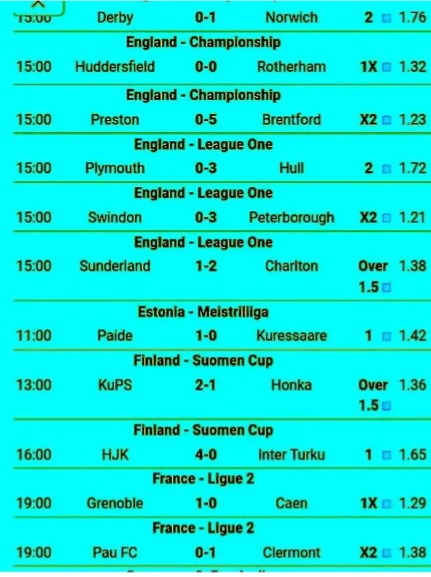 Aluminij prepare for this fixture coming off the back of a 0-0 PrvaLiga stalemate versus Mura.

A common trait of recent Aluminij games is the number of results with a nil in them.

Taking their previous six matches leading up to this one, in 5 of them a wager on "Both Teams to Score" would have been a loser. That pattern isn’t assured to be carried forward into this game, however.

Their past results show that Aluminij:

are unbeaten in the league by Bravo in their last 3 games.

are undefeated in their last 2 league matches at home.

Previously, Bravo drew 1-1 in the PrvaLiga tie with Tabor Sežana.

Dejan Grabič's Bravo have seen their goal attempts be successful 7 times throughout their previous six matches. The total of goals that have been scored against them during the equivalent period comes to 7.

Looking at the pre-match facts, Bravo:

remain unbeaten by Aluminij in away games against them for the last 2 league games.

are unbeaten in their last 2 league matches away from home.

are without an away win for the past 5 league matches.

Aluminij manager Slobodan Grubor has a full complement, with no fitness worries to speak of coming into this game owing to a fully injury-free group ready to go.

With a fully injury-free group available for selection, Bravo manager Dejan Grabič has no fitness concerns at all before this game.

We’re envisaging that Bravo will really need to work well to score goals against this Aluminij outfit who we reckon should do enough to score at the other end and edge ahead.

We’re going for a highly competitive game with a 1-0 victory for Aluminij after 90 minutes.