Super Sunday Matches Analysis To Win You Big With Amazing Odds Over 2.5 And 100 Odds 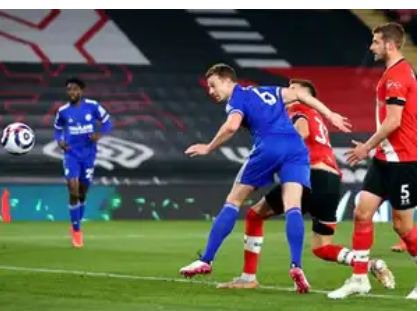 The following are players likely to play in the match against Tottenham hotspur. Vardy, headache, Maddison, Thomas, Thielemans, Ndidi, Pereira, source, Fofana, castagne, and Schmeichel in the match that will be held tomorrow tonight. Leicester had worked hard but at the end of the season has been losing in the matches which have been playing. 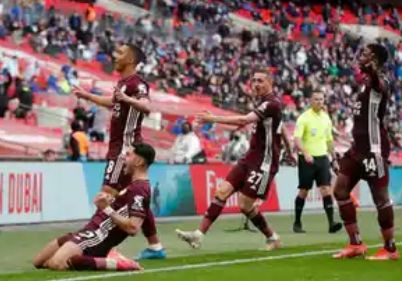 Tottenham Hotspur is placed in 7th position in English Premier League and will be hosted by Leicester tomorrow. Tottenham Hotspur had won against Aston Villa in the last fixture had played with and won 2-1 in the match. Tottenham Hotspur can qualify in the Champion league if they beat Leicester and west ham placed at the sixth position to lose against Southampton. If Tottenham hotspur loses in tomorrow's match they can finish as low as position 9th in the league.

Tottenham Hotspur has a lot of hope in tomorrow's Match and will be Keen up to the last minute. the following players are likely to take in tomorrow's match loris, Doherty, Alderweired, Dier, Kane, Son, Alli, Bale, hojbjerg, locelso, and region in the match. 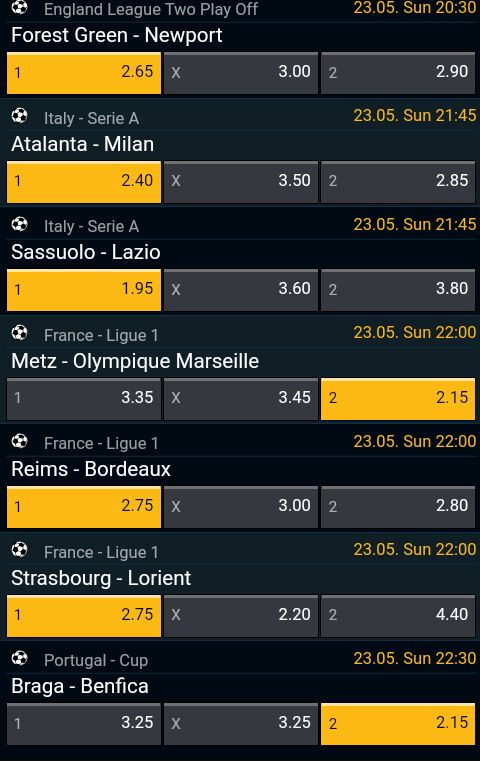 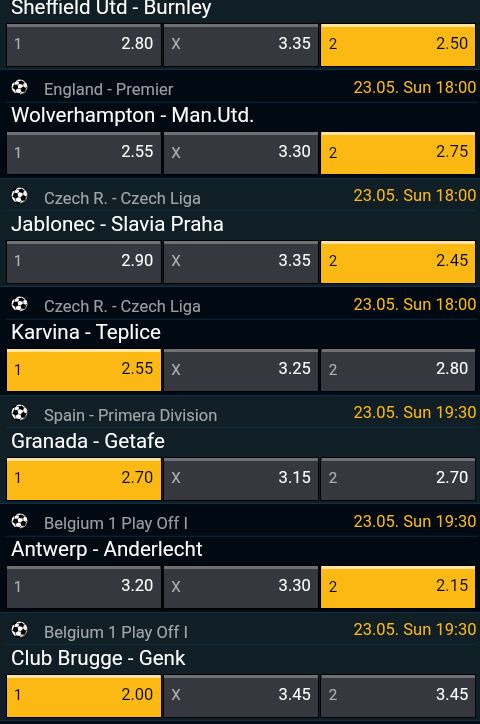 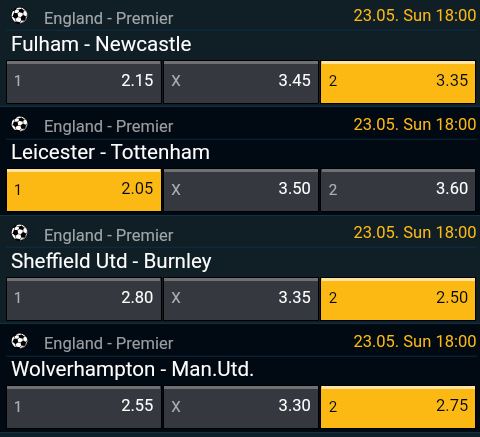