Nice go into this game following a 0-0 Ligue 1 drawn match versus Paris Saint-Germain.

It has been all too rare in recent times that Nice have shown defensive steel. In fact, Nice have seen their defence breached in 5 of their previous 6 clashes, letting in 5 goals on the way. Such a trend isn’t assured to be carried forward into this game, of course.

Coming into this meeting, Nice are without a home win in the past 3 matches in the league.

Strasbourg will go into this clash following a 5-2 Ligue 1 win as they beat Girondins de Bordeaux in their previous fixture.

The numbers tell their own story, and Strasbourg have been scored against in 5 of their last 6 matches, seeing their opponents hit 7 goals in all. In defence, Strasbourg just haven’t been too solid at all. 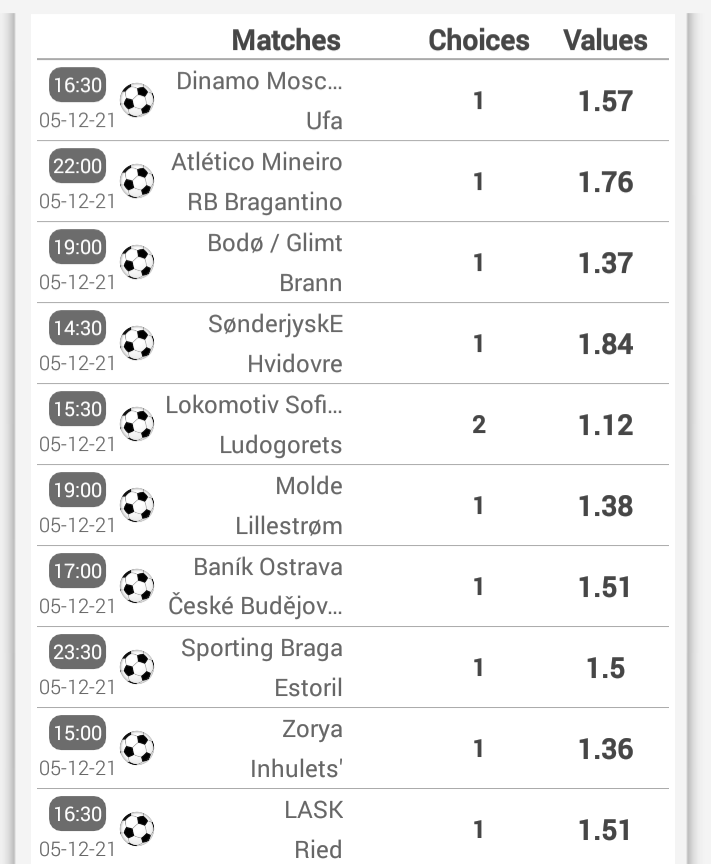 Bordeaux will be hoping for a better result following the 5-2 Ligue 1 defeat in their last game at the hands of Strasbourg.

Since suffering a loss in their previous game against Reims in Ligue 1 action, Lyon and their travelling supporters will be hoping that they can get a better result in this one.

Over the course of their previous six clashes, Lyon have bagged a total of 11 goals. Lyon have also scored in every single one of those games. During those fixtures, their defenders have seen 8 goals go against them. Putting that to one side, it remains to be seen if the trend will continue on in this upcoming match or not.

Coming into this clash, Lyon are undefeated by Girondins de Bordeaux when they have played them away from home in the previous 3 matches in the league.

Wolfsberger AC are hoping to win again after their last result, the 0-1 Bundesliga triumph against FC Trenkwalder Admira.

Fixtures involving Wolfsberger AC have often been exciting ones of late with plenty of scoring anticipated. Over their past 6 games, the sum total of 26 goals have been scored for both teams combined (at an average of 4.33 goals per game) with 16 of these being chalked up by Wolfsberger AC. Even so, we’ll just have to find out whether such a trend will be sustained in this game.

Coming into this fixture, Wolfsberger AC have not been beaten in their last 3 league matches at home.

Following on from a losing effort in their last game against Sturm Graz in Bundesliga competition, Cashpoint SCR Altach and their fans will hope to get a better result this time.