7 Sure GG Matches With Over 100odds To Earn You Big Today. 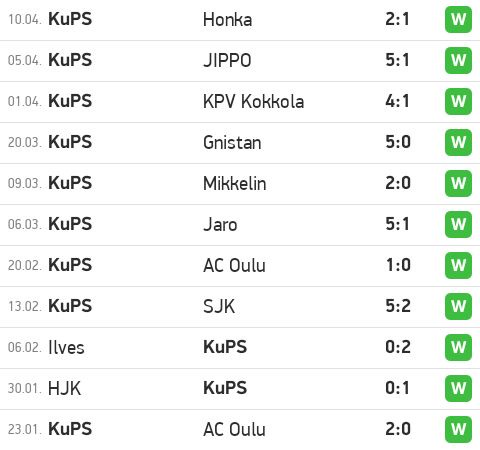 Today I have well and deeply analysed for your sure gg matches head to head. Just take your time and go through them step by step before placing your bet. All the mentioned matches below are from Norway country.

Both team have met so far 28 times playing together and they scored a average of 3.0 goals per match. Rosenberg managed to won 16 matches,four matches ending draw and the opponent won 8 matches.

In the last seven matches played by both team together has been scoring goal goal and Even the host has recently scored goal goal in five matches played out of six with score average of 1.50 goal per match.

Prediction for today pick: No GG.

Prediction for today pick: away team to win and no GG. 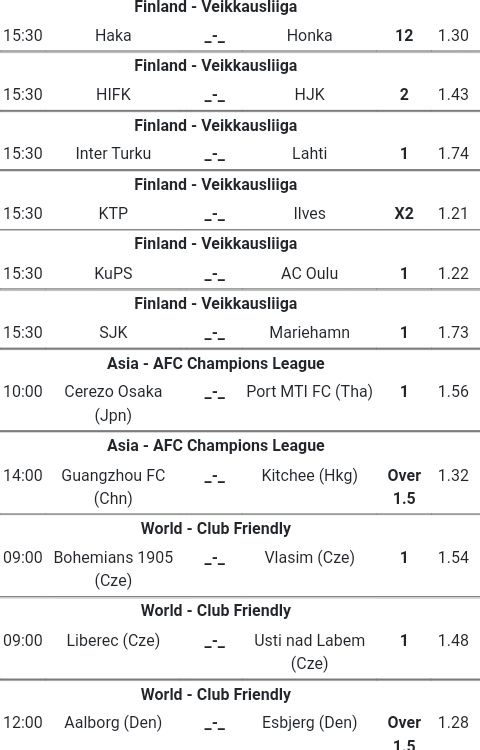 Signs that you are dating a good man

Governor Mutua: Bottom-Up Economics Not an Option, I Have a Tested Plan That I Will Reveal Later

Today's Well Analysed Single Bet That Would Possibly Win You Alot Of Cash.