By Sifahassan (self media writer) | 6 months ago

Holstein Kiel are very strong at home where they have won six straight in the 2 Bundesliga. The Storks are backed to beat Jahn Regensburg and get a step closer to promotion.

Holstein Kiel have won 8 of their last 10 home matches (2 Bundesliga).

Holstein Kiel have won 7 of their last 11 matches against Jahn Regensburg (all competitions).

Jahn Regensburg have lost 4 of their last 6 matches (all competitions).

Jahn Regensburg have lost by 2+ goals in 3 of their last 4 matches (2 Bundesliga).

Holstein Kiel have an 8-3 advantage against Jahn Regensburg with 4 draws in 15 matches.

Holstein Kiel are in a great position to earn promotion from the 2 Bundesliga. They sit second on the table, four points behind Bochum and one point above Greuther Furth with a game in hand.

The Storks recently played six straight matches on the road. They returned home with three straight wins, all to nil.

Ole Werner’s side won 2-0 against Sandhausen, 4-0 against St. Pauli and 1-0 against Hannover with Fin Bartels scoring the winner.

Goalkeeper Ioannis Gelios remains doubtful after testing positive for corona virus. Regardless, he could struggle to get a start with Thomas Dähne in great form.

Jahn Regensburg are in poor form and not safe from relegation. They have a daunting final three matches remaining with five points separating them from the drop zone.

Mersad Selimbegovic’s side have lost four of their last five games. They lost 3-0 against Heidenheim and 3-1 at Hannover before a 1-1 draw against Hamburg.

Jahn Regensburg’s last match was a 5-1 defeat at Bochum. Andreas Albers gave them an early lead but they were 2-1 down in the 59th minute when Benedikt Saller was sent off and no match with 10 men.

Right back Benedikt Saller is suspended.

Holstein Kiel are in great form at home and full of confidence. With promotion in their sights, expect the Storks to beat a Jahn Regensburg side in poor form and missing three first choice defenders. 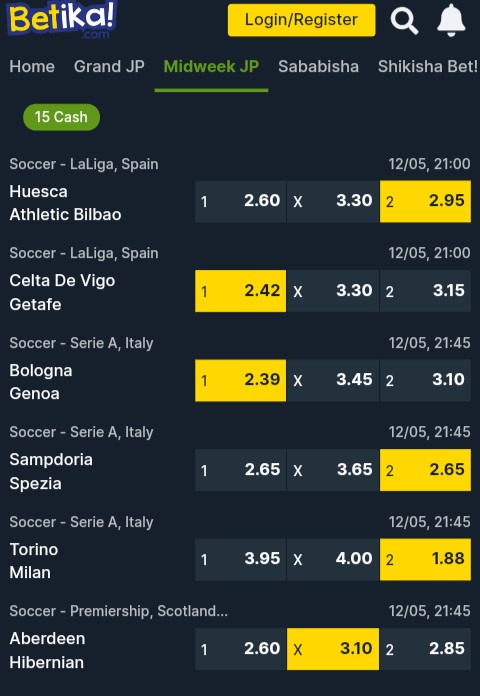