By Freematchesg (self media writer) | 1 year ago 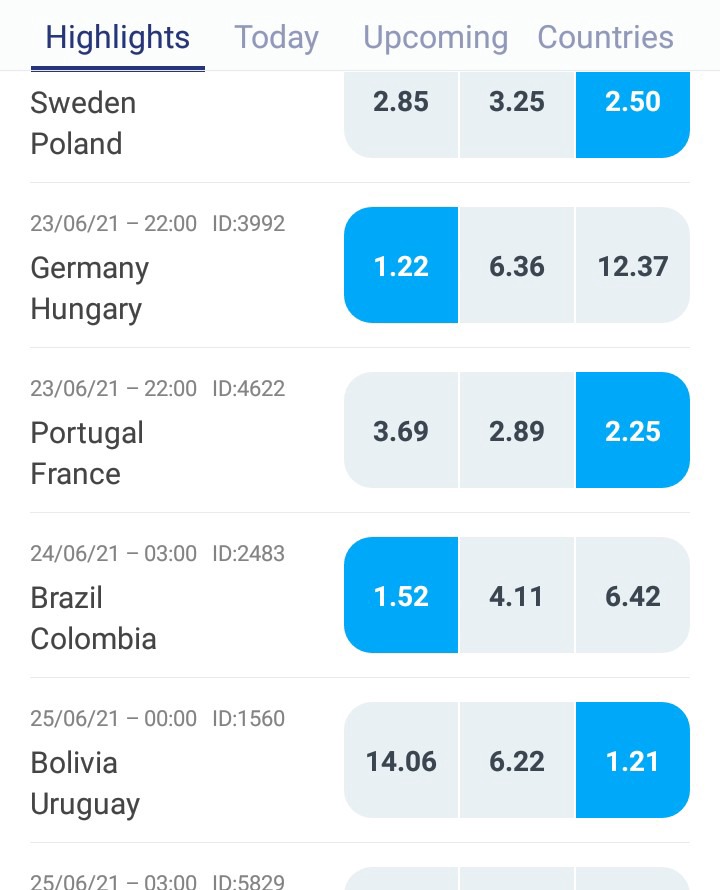 As of now, the Earthquakes are on a long losing run, and are conceding goals in huge numbers. They are also on the road, and it’s been several months since they have delivered a good performance in such a game.

However, Orlando have been on a stellar run at home, and they are placed second in the table, despite having a fixture in hand.

On top of that, they also have a good h2h record at this venue.

By the looks of things, expect a win for the hosts Orlando. 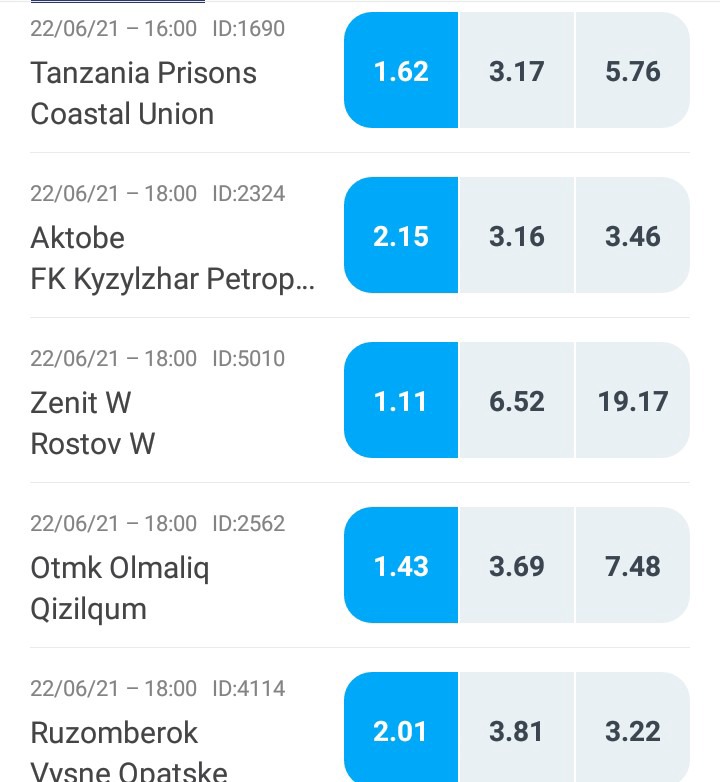 Orlando were unbeaten in 12 of their previous 13 overall games, and they are yet to lose at home in the whole of 2021. Note that they also have a 100% unbeaten record at home in h2h clashes over the years.

On the other hand, their counterparts are on a five fixture losing run, and four of these were losses. They also have a total of one win on the road since October of 2020, and a total of five wins since August of 2019.

Taking into account these observations, expect a victory for Orlando this Tuesday. 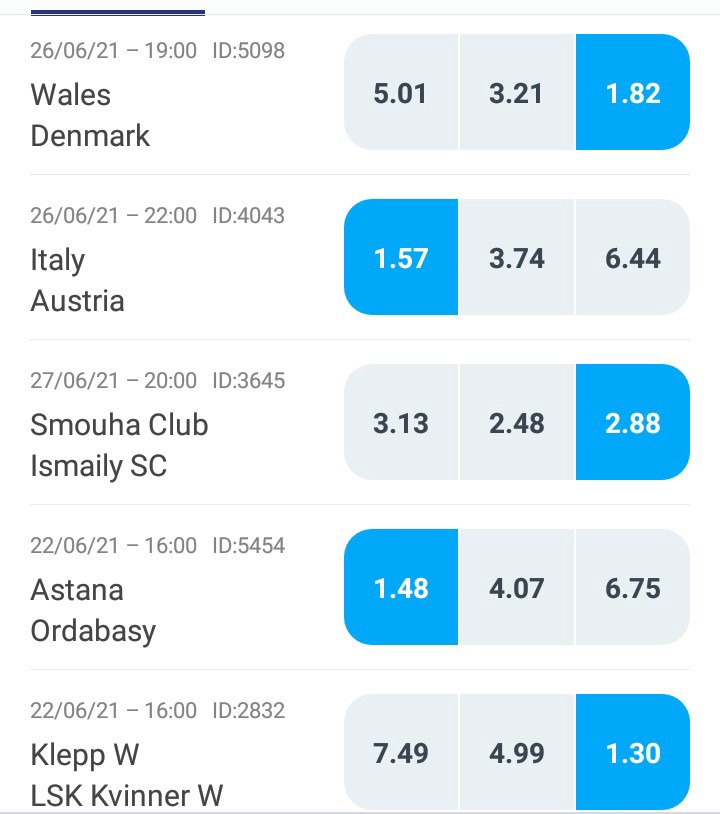