By KevinGerry (self meida writer) | 28 days

Bnei Yehuda has been one of the worst teams in the Ligat HaAl this season. They are currently occupying one of two relegation spots and are four points from safety. Bnei Yehuda has won just one of their last thirteen road games, losing eight of them.

Both teams have not played well this season. Beitar Jerusalem has been the better team; however, considering Bnei Yehuda have managed just one win in their last thirteen road games, Beitar Jerusalem should extend their winning home run to three games today. 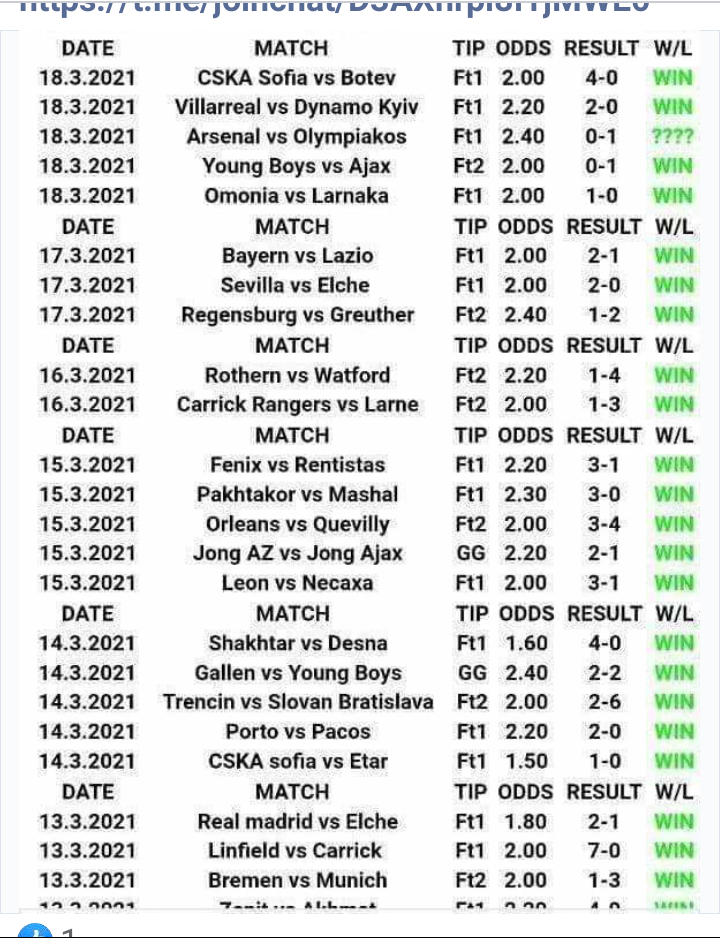 Denmark looks on as Randers will be hosting their domestic rivals Midtjylland in what seems to be a great game to look forward to!

Randers have been on and off - with their form being all over the place. They have won two, but now that’s gotten distant, they have not won in their latest two. Their most recent game was a draw against AGF in the cup, which is surely demotivating.

Midtjylland will be inclined to make this game their own after their form shows how much better they are - they have cruised their latest five games up until their latest match, in which they slipped up in the cup.

We think that Midtjylland will prevail here, seeing they’re the better side in this game, so a 2-0 win with both sides NOT scoring in this instance.