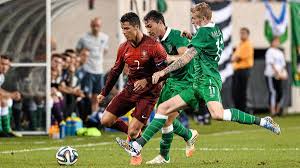 PORTUGAL VS REPUBLIC OF IRELAND.

Portugal should prove far too strong for struggling Republic of Ireland in the Algarve this Wednesday night and the hosts are backed to secure a clean sheet en route to victory.

There’s no doubt that Portugal will have been disappointed to exit Euro 2020 at the last 16 stage, but it was always going to be extremely difficult for the 2016 champions to defend their crown. 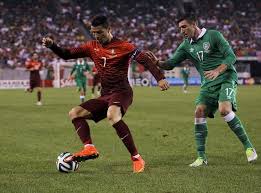 Fernando Santos’ ageing squad did well to negotiate their way through the proverbial ‘group of death’ which also contained France and Germany, but they ultimately came up just short in their 1-0 second round defeat to Belgium.

The Portuguese are unquestionably past the peak of their powers which they hit five years or so ago, though qualification for Qatar 2022 is likely to be a formality.

Santos’ side have collected seven points from a possible nine thus far, and they can bank three more with some comfort against the Irish this week. 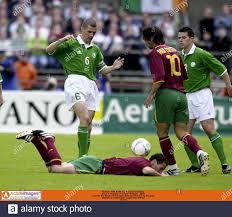 Stephen Kenny’s charges have beaten only Andorra in their last 14 internationals, losing seven, including defeats in their opening two Group A assignments against Serbia (3-2) and Luxembourg.

The Irish have also failed to strike in nine of their last dozen matches, so with Portugal posting nine wins and as many clean sheets from their 17 games over the past 12 months, we’re confidently backing a home win to nil in the Algarve this Wednesday night and 2-0 is our correct score prediction. 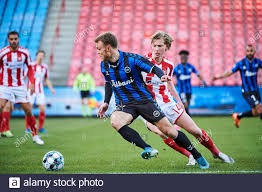 TRELLEBORGS FF VS OSTERS IF.

Six of their last seven matches between themselves have ended in over 2.5goals.The last match witnessed a five goal thriller with Osters IF winning 3-2.The goal difference is 15-10 in favour of the away team. 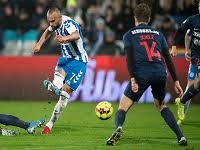 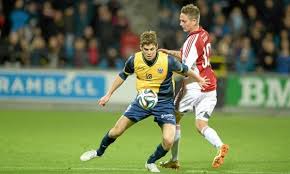 Goodnews As Olunga Is Nominated For A Top Award In Qatar

A Big Chance for Real Madrid to win the Champions league this season.