By Newscook (self meida writer) | 24 days 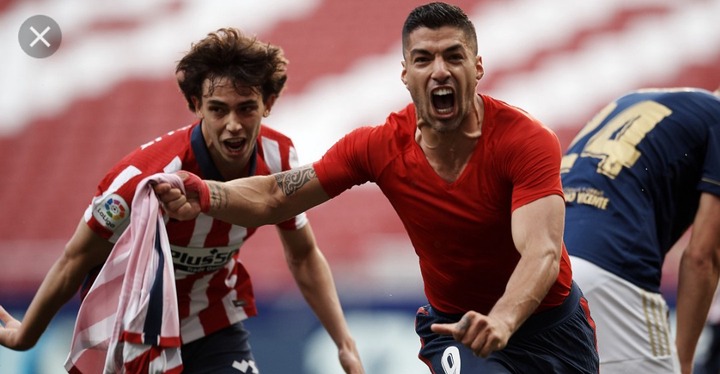 Winning is where preparation and opportunity meet. There are no secrets to emerging victorious. It is a matter of training and learning from failure. Below are 6 teams that have made good arrangements to secure 3 points tonight. 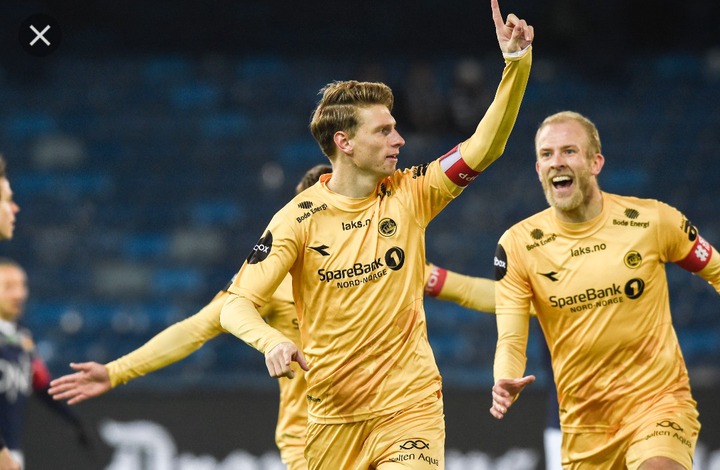 Bodo will be looking forward to make their way to the top of the Norway Eliteserien when they come to grips with Tromso. They are currently at second place with 31 points, 2 points behind the toppers Molde.

Following both sides recent form; the hosts have managed only one win in their last 5 league establishments with 3 draws and one defeat. They have high chances of loosing to their opponents who are unbeaten in their last 5 competitive games (W4,D1). 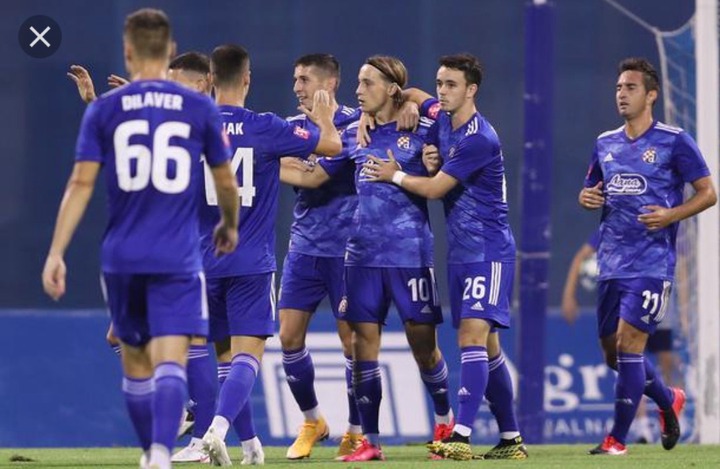 Going into this encounter, Dinamo Zagreb are unbeaten in their last 4 league games with 3 wins and one draw despite their participation in Europe football which came to devastating end.

They will be now paying full concentration on their domestic competition and have the likelihood to get a satisfactory win against the hosts who have only won twice in their last 4 assignments with one draw and one defeat. 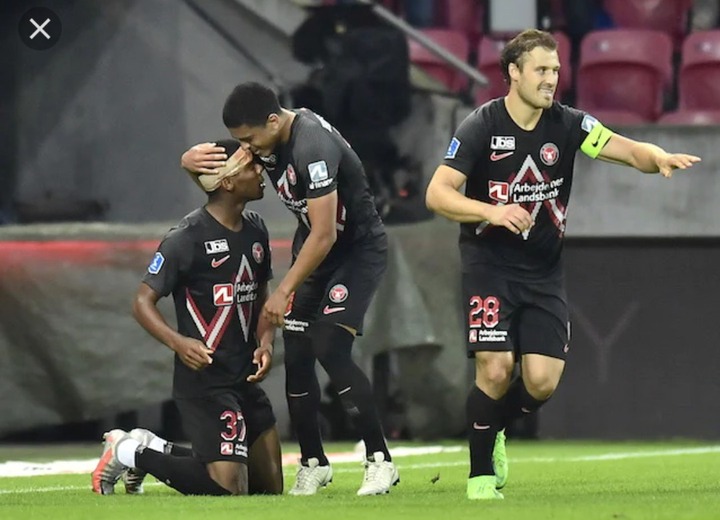 Denmark defending champions, Broendby have let their guard down this season. They have registered a poor start winless in their first 6 league endowments (D4,L2).

It will be problematic for the hosts when they face Midtjylland. The visitors have established a rewarding trend of performance this season winning 5 consecutive league games.

Considering their last 5 head to head encounters, the visitors have proved to be dominant with 3 wins, one draw and one defeat against Broendby. 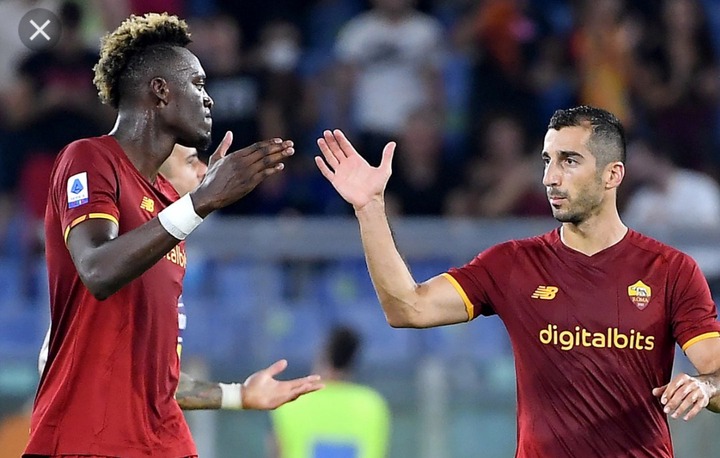 Roma won 3-1 against Fiorentina in their opener. They will be aiming to inflict another defeat to the hosts who lost 3-2 to Bologna in their first Italian top flight match.

The visitors attacking combination has so far yielded fruits. They have high chances of winning with a brace of goals. 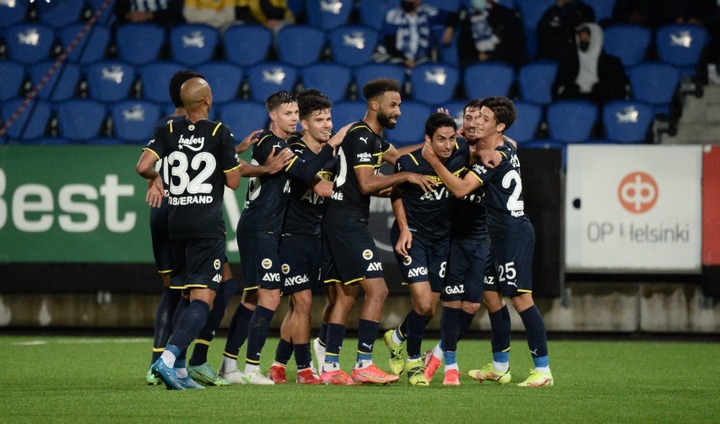 A team to be reckoned with this season, Fenerbahce have maintained a golden form this season winning their first 4 games keeping, 2 of which are league games. The 3 clean sheets kept has seen the Turkish giants make a big step closer to invulnerability.

On the other hand, the hosts have lost once in their last 4 competitive games with 3 wins. This means that they are not that strong to grab 3 points from Fenerbahce. 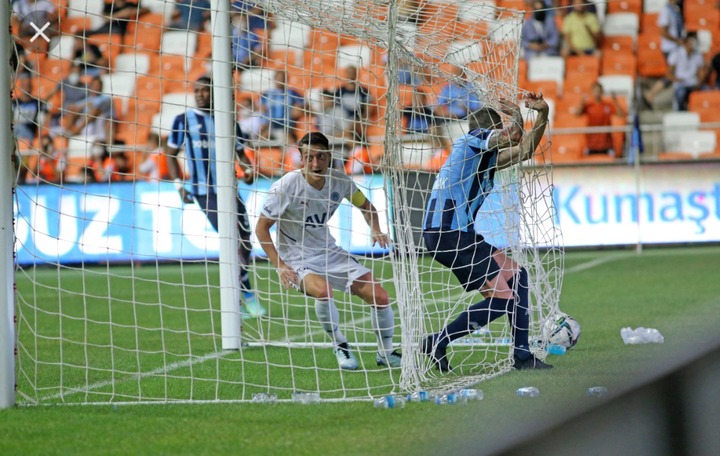 Mesut Ozil has scored once and provided an assist this season. He is a "machine" that would catalyse a win against Altay. 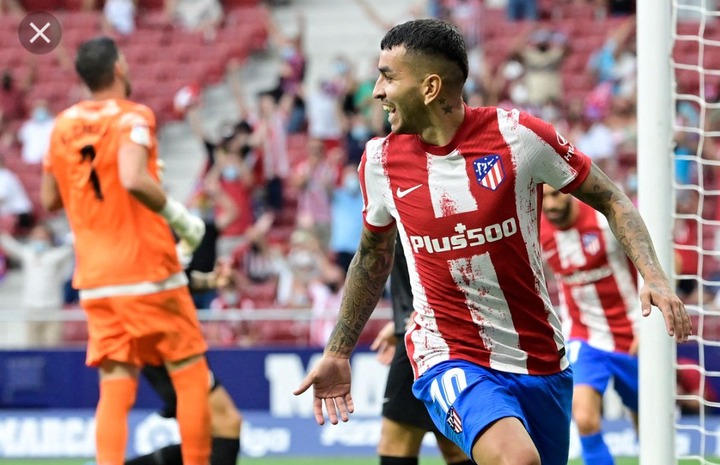 Diego Semeone's side took off their campaign in style winning their first 2 matches; 2-1 against Celta Vigo in the opener and 1-0 against Elche in the second round.

Oppositely, the visitors have not managed any win this season with a brace of goalless draws against Granada and newly promoted, Espanyol.

Atletico Madrid will put their cards right to secure 3 points against their opponents. 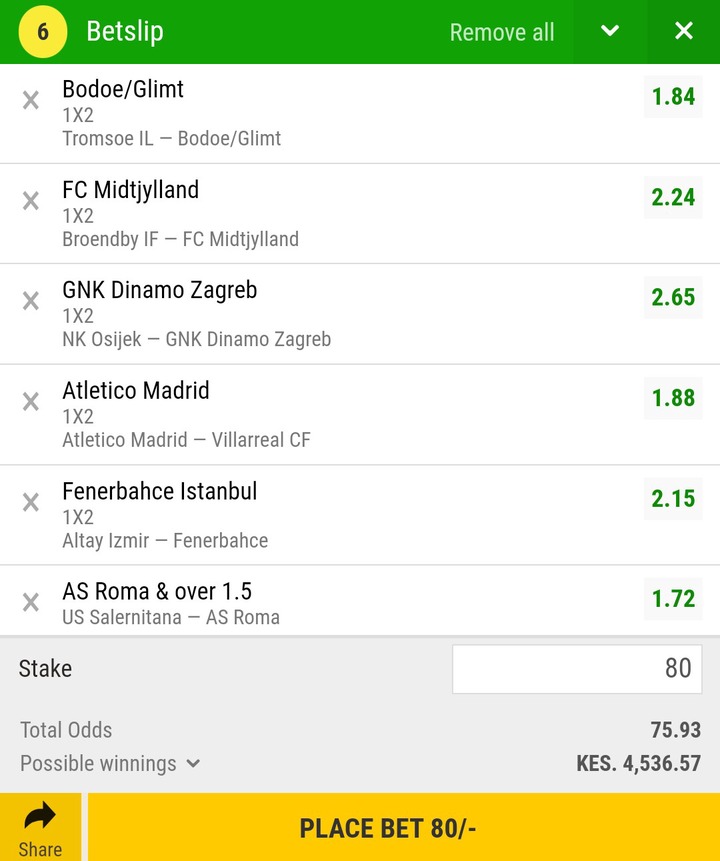