Al-Shamal will be hoping to return to winning ways here after the 1-3 Stars League loss in their previous game against Al-Arabi.

Matches featuring Al-Shamal have often been entertaining ones recently with a lot of goalmouth action anticipated. Over their past six games alone, the sum of 25 goals have been scored for both sides combined (at an average of 4.17 goals per game) with 8 of those coming from Al-Shamal. Nevertheless, we will just have to wait and see whether such a trend shall be sustained in this upcoming game or not.

Following on from suffering a loss in their previous game against Al-Wakrah in Stars League action, Al-Duhail will be aiming to make amends here.

Over the course of their last 6 outings, Al-Duhail have amassed a tally of 18 goals. Al-Duhail have additionally got on the scoresheet in every single one of those games. Over that period, their defenders have seen 7 goals go into their own net. 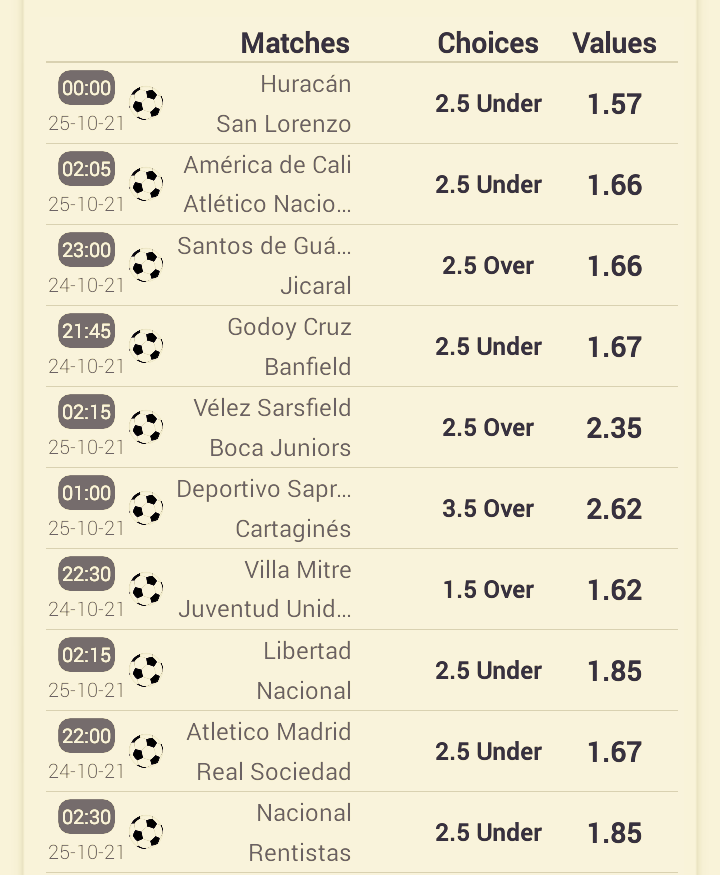 Örebro SK will be hoping to bounce back here following a 2-0 Allsvenskan losing effort in their last game against IFK Göteborg.

It has been all too rare in recent times where Örebro SK haven’t conceded. The reality is that Örebro SK have failed to prevent opponents from scoring in 5 of their previous 6 clashes, letting in 15 goals along the way. Let’s find out whether or not that trend can be sustained into this next match.

Coming into this clash, Örebro SK haven't beaten Degerfors IF in their last 2 matches in the league.

Degerfors IF head into the encounter following a 2-1 Allsvenskan win vs Halmstads BK in their most recent fixture.

In that match, Degerfors IF had 41% possession and 11 attempts on goal with 6 of them on target. For Degerfors IF, goals were scored by Johan Bertilsson (6') and Villiam Dahlström (30'). Halmstads BK had 24 shots at goal with 7 on target. Amir Al-Ammari (17') scored for Halmstads BK.

In as many as 5 out of the previous 6 games involving Degerfors IF, at least three goals have been hit. The overall average goals scored per game within that time is 3.17, with the average number of goals for Degerfors IF being 1.33.

Coming into this contest, Degerfors IF haven’t won away from home in the past 10 league games. Who knows how long it might last, too.

Girona FC are hoping to win again after their last result, a 1-2 La Liga 2 success over CD Mirandés.

Míchel Sánchez Muñoz's Girona FC have hit the back of the net a sum total of 5 times in their last 6 outings. The number of goals that have been scored against them in those games stands at 7.

In their last game, Real Zaragoza drew 1-1 in the La Liga 2 match with Ponferradina.

A run of very capable displays by the Real Zaragoza defensive unit has seen the number of goals they’ve conceded amounting to 4 from their last 6 outings combined. In that period, their own forwards have managed to score 4. That kind of trend might not be sustained into this game, of course.