During the last twenty one meetings with Roma playing at home, Roma have won thirteen times, there have been five draws while Bologna have won four times. The goal difference is 43-21 in favour of Roma. 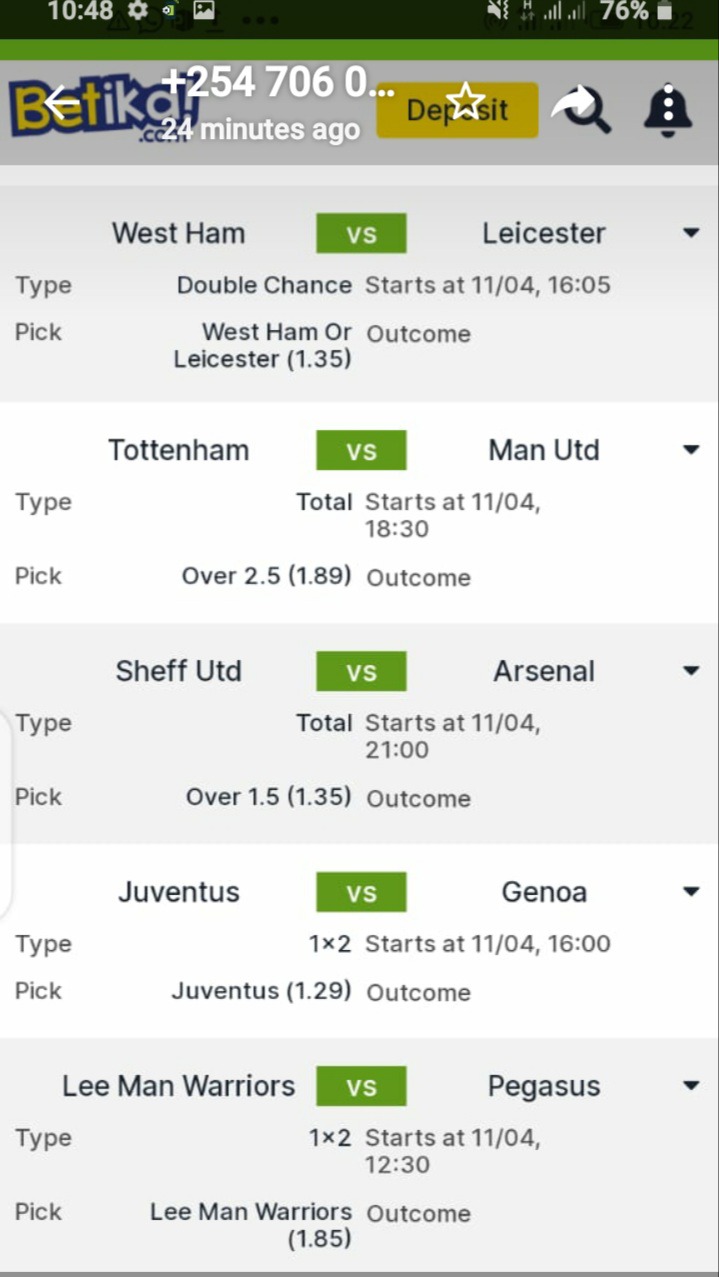 Arsenal have been consistent in their away trips and they have not lost any match in their last four away matches since January this year.

Arsenal haven't won in their last four assignments since February this year. They have scored in four matches since March this year in all their away trips.

John Lundstram has more yellow cards than any other player at Sheffield. Hector Bellerin has collected six for Arsenal. 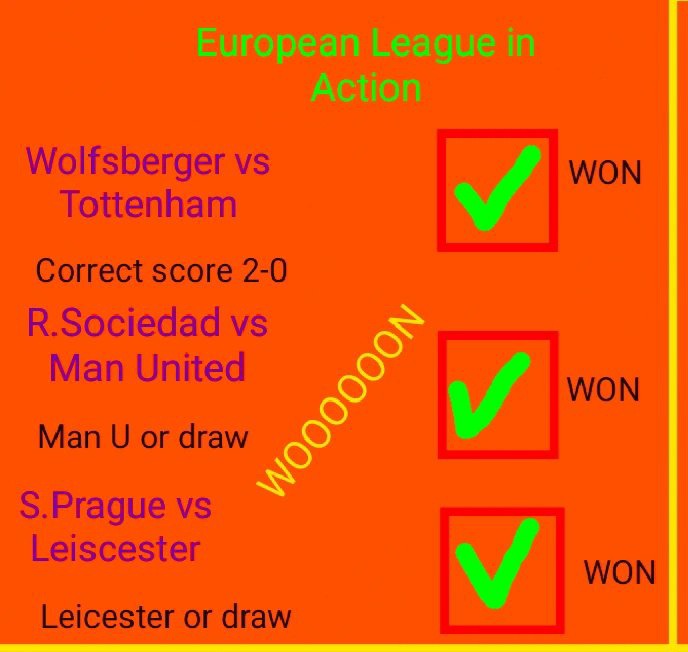 Iago Aspas is Celta Vigo's best scorer with ten goals. Youssef En-Nesyri has scored fifteen goals for Sevilla. The visitors have scored in four of their last five matches this season.

When playing at home, Celta Vigo have not lost to Sevilla in their last five matches in Spain's league.

Sevilla haven't lost in their last four matches since January this year and we expect them to continue with the same form tomorrow when they face celta Vigo.