By Lilian (self media writer) | 10 months ago 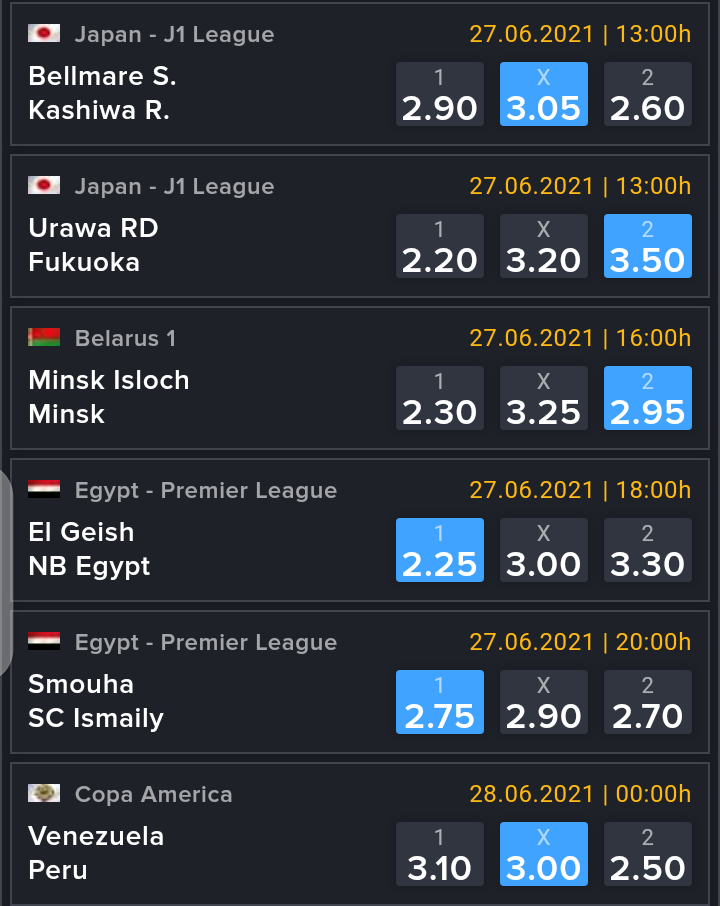 More than any other team in the MLS, it appears that Inter Miami want to go from average to good to great as quickly as possible.

What’s funny, though, is that it’s actually their in-state rivals Orlando City who look like they’re on the road to actually accomplishing that. The Lions haven’t made many changes to their roster; they’ve just improved from within, gelling better as a team (and the presence of former Manchester United star Nani certainly doesn’t hurt either).

They played one of their most complete matches in the midweek fixtures against San Jose, winning 5-0. Interestingly enough, it was San Jose who maintained 55% of the possession in that match (which to some extent makes sense – they were the side that more desperately needed to score).

But Orlando’s midfield and defense held them to just one shot on goal in the entire match. They’ve won two of their last three on the road, and they travel south to face a Miami team that just hasn’t lived up to expectations so far.

Gonzalo Higuain and co. are coming off three consecutive losses, the first to Chicago and the last two to DC United, both rebuilding teams they should have beaten handily.

If Miami couldn’t manage a point against them, there’s no reason to expect they’ll fare any better against Orlando. Take the road team to bring all three points back home. 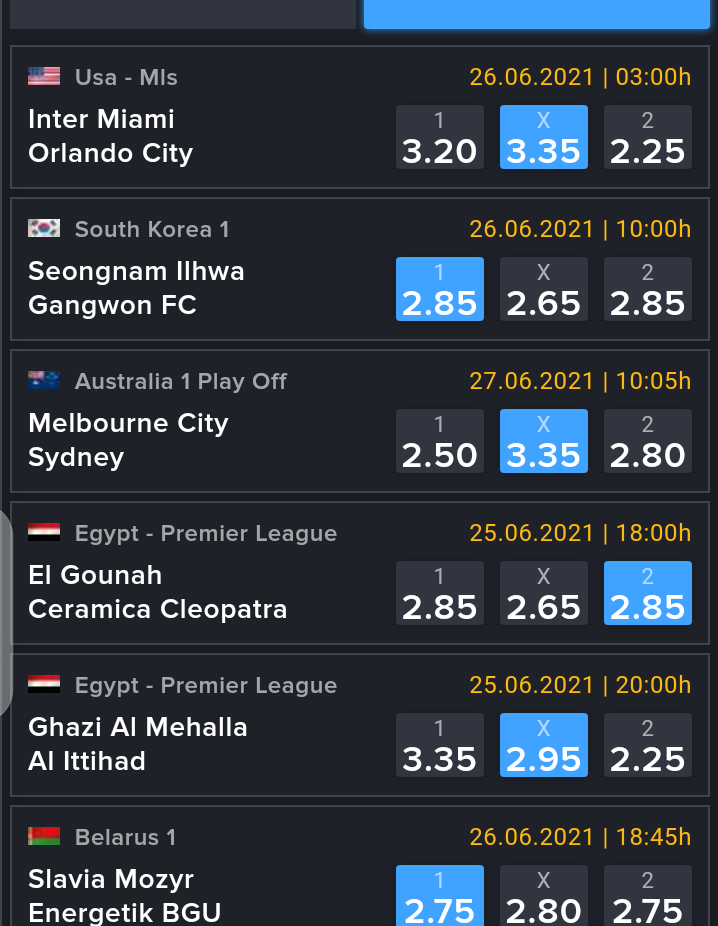 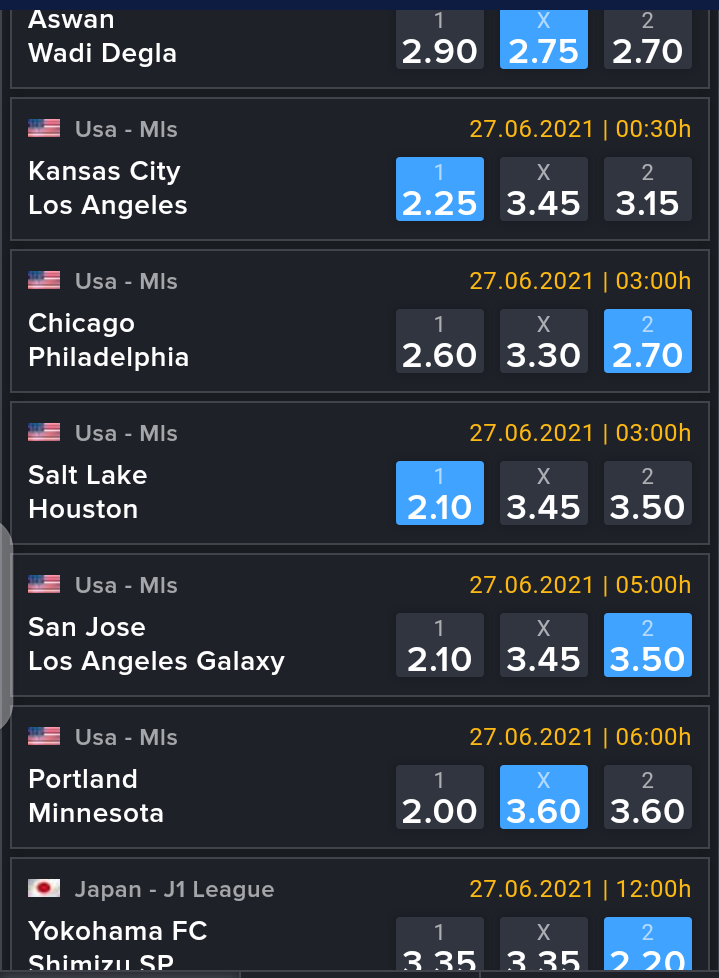 Heavy Rainfall Expected in the Following Parts of the Country

Amber Ray Takes Dinner in The Sky With Her Son, Gavin as She Reveals That It's Her 5th Time in Dubai