La Paillade are one of the most consistent teams in the French top flight. In fact, they are one of the three teams to stay unbeaten in the past five match-days in the league.

As of now, they are placed eighth in the table, and in order to secure a European entry, they need a fifth-place finish at the least. And currently, they need a surplus of four points to climb to the fifth spot.

However, the fifth-placed Lens are taking on the in-form Lyon, and are expected to drop points. Thus it’s an opportunity that cannot be missed for Michel Zakarian’s men this weekend. Meanwhile, Le SCO are going through an inconsistent run as of now. They are conceding goals in plenty, and have seldom recorded wins in the last several game weeks. 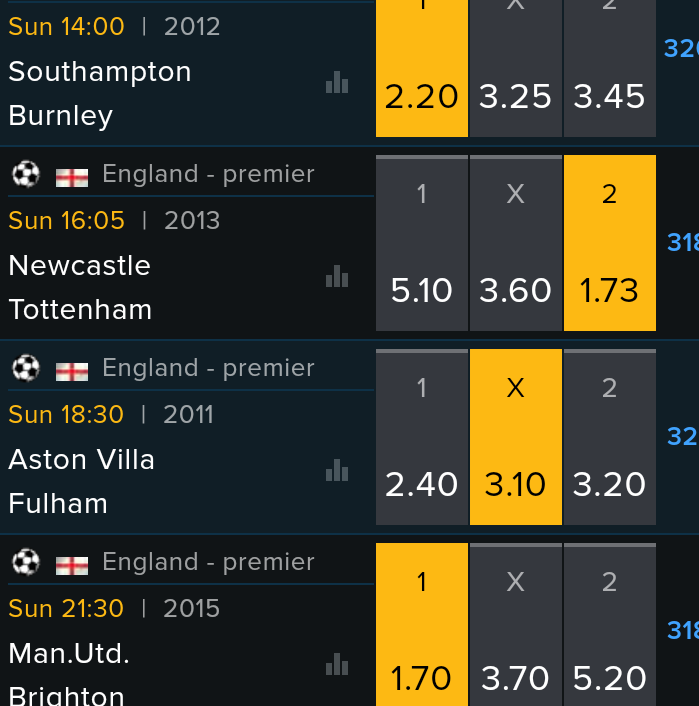 On top of that, they also have a poor overall h2h record against this rival over the years. For the reasons, expect Montpellier to have the upper hand this weekend.

The reverse match-up had ended in a 4-1 win for La Pailade.They had recorded 11 of the past 15 overall victories.They had scored two or more goals in three of the previous six clashes.The hosts have won just thrice at this venue since 1990.The last time these two squads locked horns at this stadium, the hosts registered a 1-0 win.

Stephane Moulin’s men were held to a goalless draw the last match-day, by Brest. In the meantime, Zakarian’s men recorded a 3-1 win against Bordeaux. Going on, Le SCO were winless in 10 of their last 14 overall fixtures, and they had failed to score in their former two games.

At home, they have kept a single clean sheet in a league match-up since September, and they had also conceded two or more goals in two of the past four appearances here.

On the other hand, their counterparts are on a ten-fixture unbeaten streak, and they had also won six of their former nine games. Moreover, since August of 2020, their two defeats on the road had come against PSG and Marseille – two of the best teams in France.

And finally, they also have a great record against this foe over the years. For the reasons, expect Montpellier to emerge victorious this Sunday at the Stade Raymond-Kopa.