Today's Well Analysed 34-Odds Betslip To Must Win: GG, Over and 1X2. In England, The Premier League continues when Ole Gunnar Solksjaer's Manchester United travel to Face The Genius's Marcelo Bielsa's Premier League Newbies Leeds United. This match kicks off at exactly Four O'clock Kenyan time. The first leg of this Fixture ended in an eight-goal thriller with United Winning By Six goals to two. This is a tough match with Leeds playing at home and so United will have a hard time getting the three points home but eventually they should be able to break the deadlock and narrowly edge out Leeds by A goal. My view is 2-1 at Fulltime. 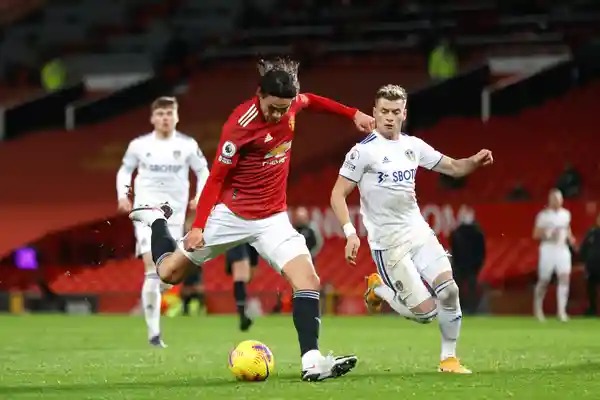 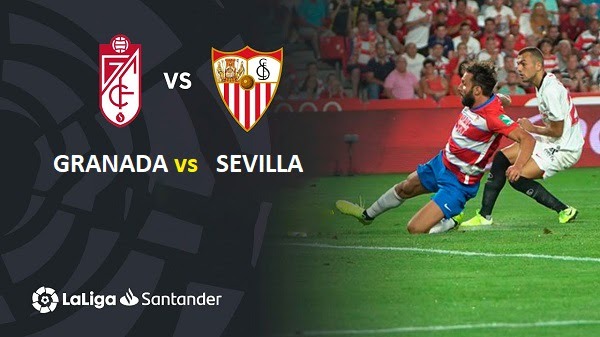 In Spain, Sevilla take on the stubborn Granada. This match kicks off at exactly Half past Seven O'clock Kenyan time. Sevilla are looking to cement their position in the top four bracket in order to get to play Champions League football next season. Granada are currently shaky so Sevilla should be able to win this game with a possible Two-goal margin. My view is 3-1 at Fulltime in favour of the home side Sevilla. 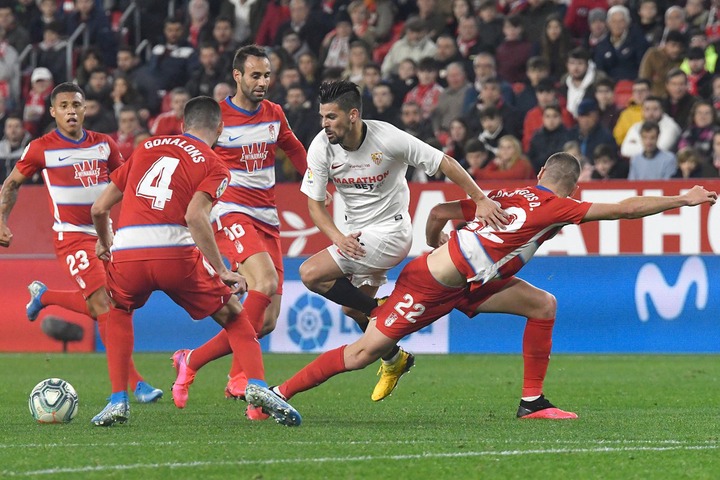 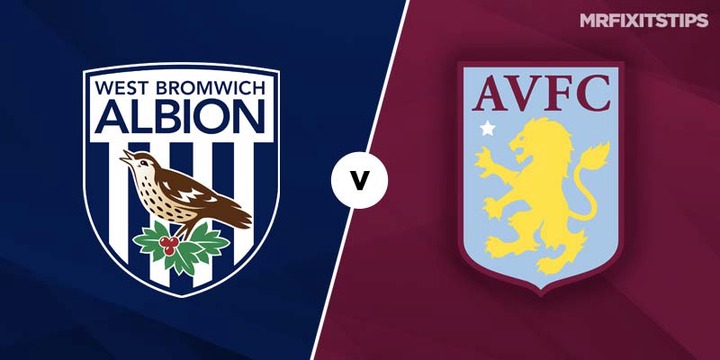 The in-form Aston Villa will be taking on Relegation-bound West Bromwich. This England Premier League match kicks off at exactly Nine O'clock Kenyan time. Aston Villa are much more better placed to win this Match but will face stiff Competition from their visitors for the three points. In this Promising Four-goal thriller, Aston Villa should win by three goals to one. 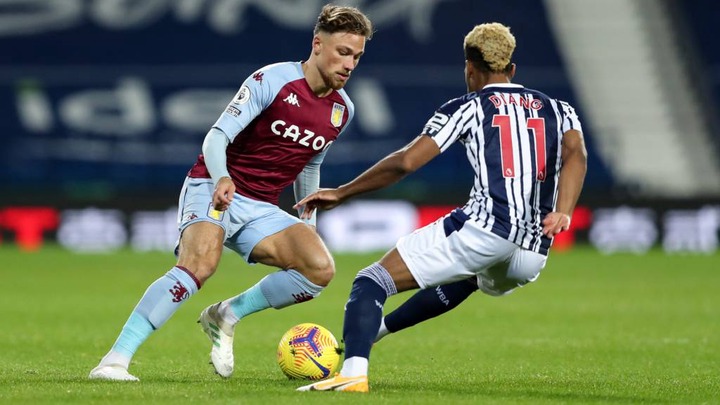 Manchester United DCX2 And Both Teams to Score

Sevilla Win and Over 1.5

Aston Villa Win and Over 2.5

Top 5 Dribblers In The World This Season 2020/2021: Messi And Neymar Appears On The List