By WadamarDailyUpdates (self media writer) | 9 months ago

Predictions: Atlético MG to win this match and 0-2 correct Score

Orlando City has recorded five wins out of a total of eight at their Exploria Stadium so far. Orlando City has won four of their previous five home games in the MLS. Inter Miami has put an end to a series of six defeats in a row with a win and a draw in the previous two games. 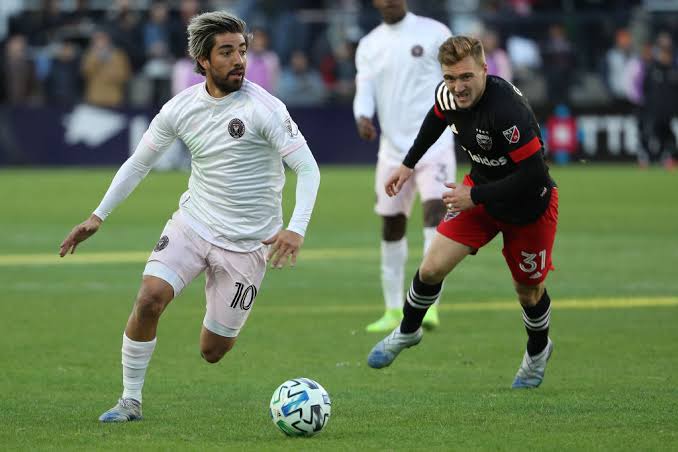 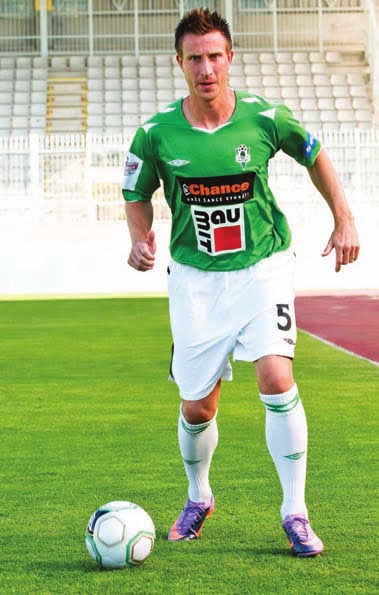