Are You Tired of Losing Bets? Then These 4 Tips Will Help You Reap a Huge Win

Are tired of loosing bets ? Don't be afraid then then there are four tips that I give you so as to guide you on how to win today's fixtures.

The crush between Liverpool and Leceister will be at King Power Stadium at 13:30pm. In their last five matches Liverpool have won two games and lost three while Leceister have won two, lost two and drawn twice. Despite being at home Leceister will loss to Liverpool who will be trying to revive themselves after losing to Manchester city last week 4-1. For this match our prediction is that Liverpool will win with a narrow margin. AWAY WIN. 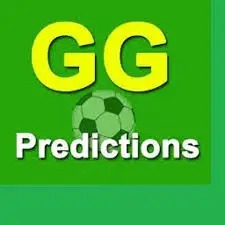 Today today will be at home welcoming Burnley. They have won two games and lost three while Burnley won three and lost three . In their last five matches Burnley has won thrice while Crystal palace has won twice. Despite every team is striving to win Crystal palace is likely to win considering they have a home advantage.

The two teams in their recent games they have been showing tremendous results for beating big teams. In their last five games Brighton has won two games, drawn twice and lost twice while Aston Villa has won thrice and lost twice. In head to head for their last five matches Both teams have won twice and drawn once. This means that the home team will have a home advantage with a win of few goals not exceeding two.

In the recent games Napoli has continued to record poor results to teams that are at the bottom of the Series Table. In their last five matches, Napoli has won and lost twice, drawn once while Juventus has won four games while losing once. In their last five head to head matches Juventus has won four times while drawing once. The prediction for this match is Juventus will win with O2.5

Content created and supplied by: Ronald96 (via Opera News )

BRIGHTON Burnley Crystal King Power Leceister
Opera News is a free to use platform and the views and opinions expressed herein are solely those of the author and do not represent, reflect or express the views of Opera News. Any/all written content and images displayed are provided by the blogger/author, appear herein as submitted by the blogger/author and are unedited by Opera News. Opera News does not consent to nor does it condone the posting of any content that violates the rights (including the copyrights) of any third party, nor content that may malign, inter alia, any religion, ethnic group, organization, gender, company, or individual. Opera News furthermore does not condone the use of our platform for the purposes encouraging/endorsing hate speech, violation of human rights and/or utterances of a defamatory nature. If the content contained herein violates any of your rights, including those of copyright, and/or violates any the above mentioned factors, you are requested to immediately notify us using via the following email address operanews-external(at)opera.com and/or report the article using the available reporting functionality built into our Platform 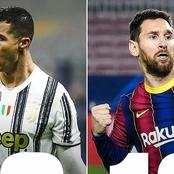 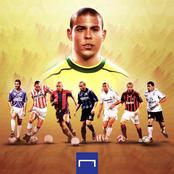 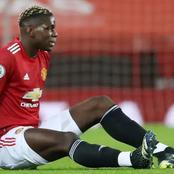 Two Betslips That You May be Assured With 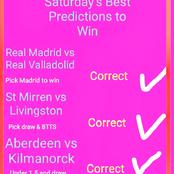 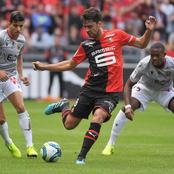 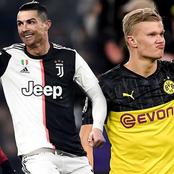 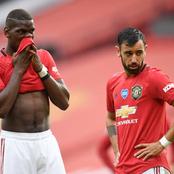 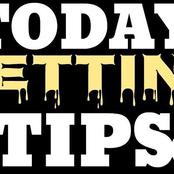 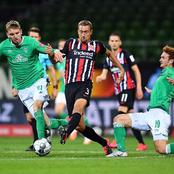