Montevideo City Torque go into this game following on from a 1-1 Primera Division Apertura drawn result against Montevideo Wanderers.

Following on from being defeated in their last game at the hands of Peñarol in Primera Division Apertura competition, Plaza Colonia and their travelling supporters will be hoping that they can get a better result in this one.

The forward players for Plaza Colonia have struggled for goals over their last 6 clashes, recording the unsatisfactory return of only 2. In those fixtures, Plaza have also seen the overall goal aggregate of opposing teams equal 10. We will just have to find out whether or not that trend will be sustained in this game.

Looking at their past head to head clashes dating back to 03/05/2014 shows that Montevideo City Torque have won 2 of these games and Plaza Colonia 1, with the tally of drawn results standing at 3.

An aggregate of 15 goals were scored between them in this period, with 9 of them for Celeste and 6 being from Plaza. This gives an average number of goals per game equal to 2.5.

We’re thinking that Montevideo City Torque will, in all likelihood, have the majority of the possession and should be able to turn a few of their chances into goals.

In contrast, Plaza Colonia may well find it hard to find the back of the net but we can see them converting at least once as well.We’re therefore expecting to see a decent 3-1 winning margin for Montevideo City Torque at full-time. 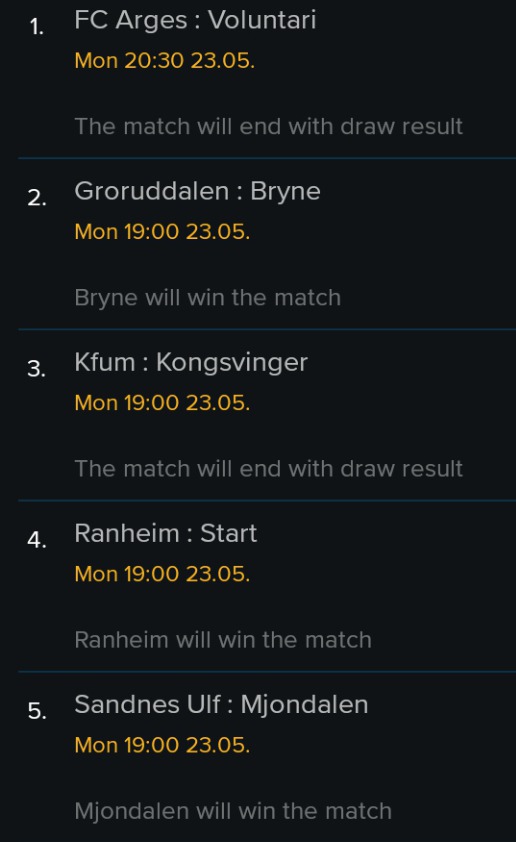 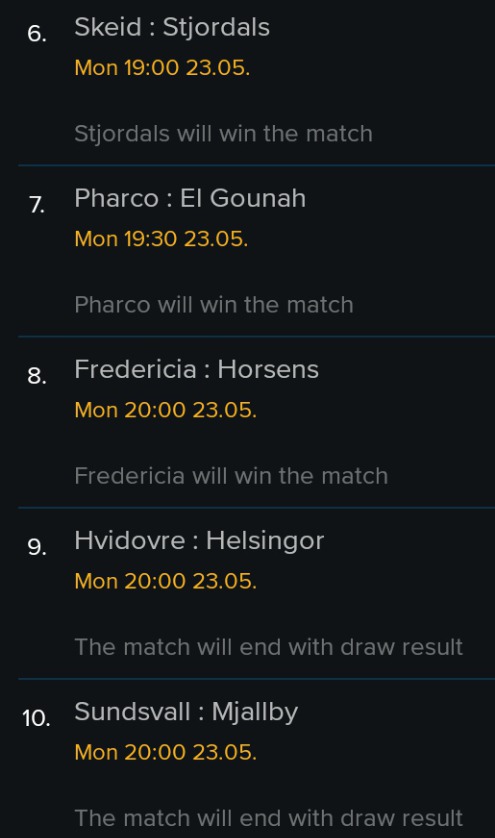 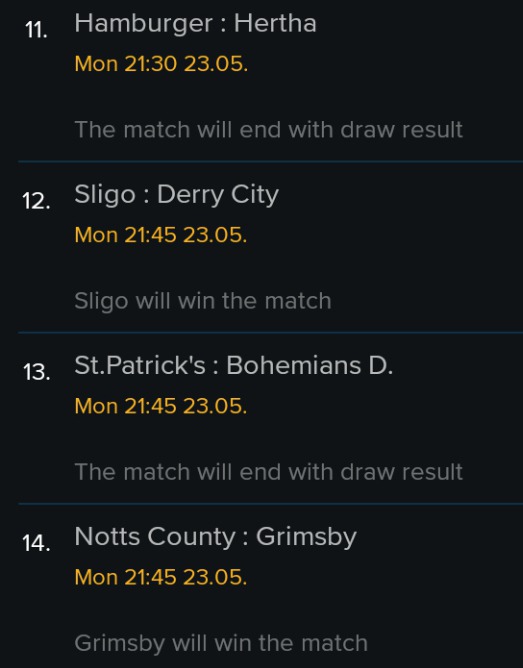 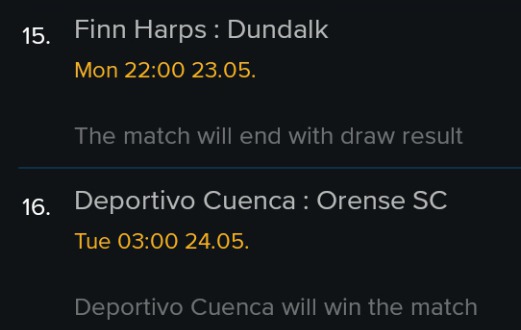 The Right Age To Get Married According To Relationship Experts