Today's 11 Matches Having Amazing Odds To Bank On

By Visionkenya.co.ke (self media writer) | 21 days ago 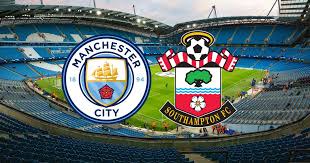 Considering the last five matches that Southampton has played, they have emerged winners in two of them and conceded defeat in three matches. On the part of Manchester City, they have four wins and one draw. In terms of their last five head to head matches, Manchester city have won three matches with the other two matches ending as a draw result. With this kind of form we are predicting a win for Manchester City today.

In the last five matches that the two France Ligue one clubs have met, all of them have ended as a win for Paris Saint German and keeping in consideration that they are playing at their home stadium today, we preduct that they will win this match. 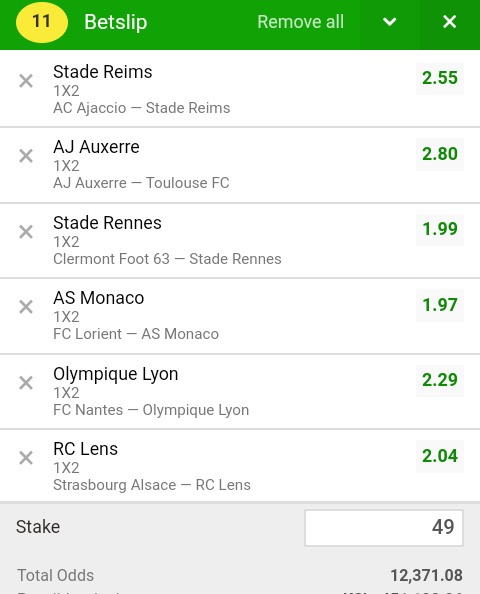 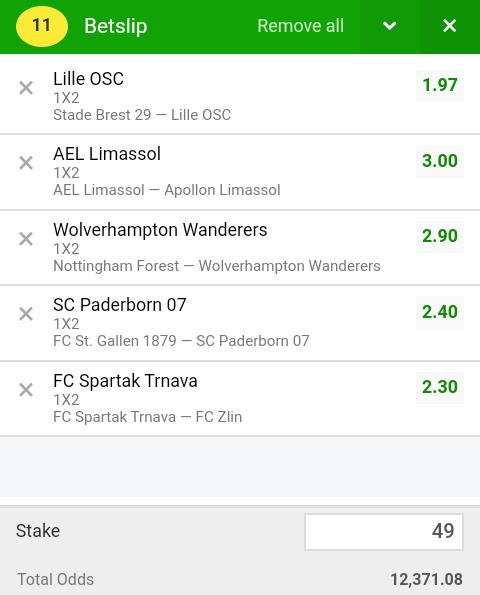