These Are Must Win Bets Today

By Spothub (self meida writer) | 29 days

Leeds have failed to score in three of their last five outings since February this year.

Fulham have scored just one goal in their last six home matches combined.

Both teams have failed to score in each of their last two away games.

Nacional have lost each of their last five league matches in a row this season.

Nacional scored a consolation in each of those five defeats in their last five games.

Nacional lost 2-1 in each of their last four matches last month. 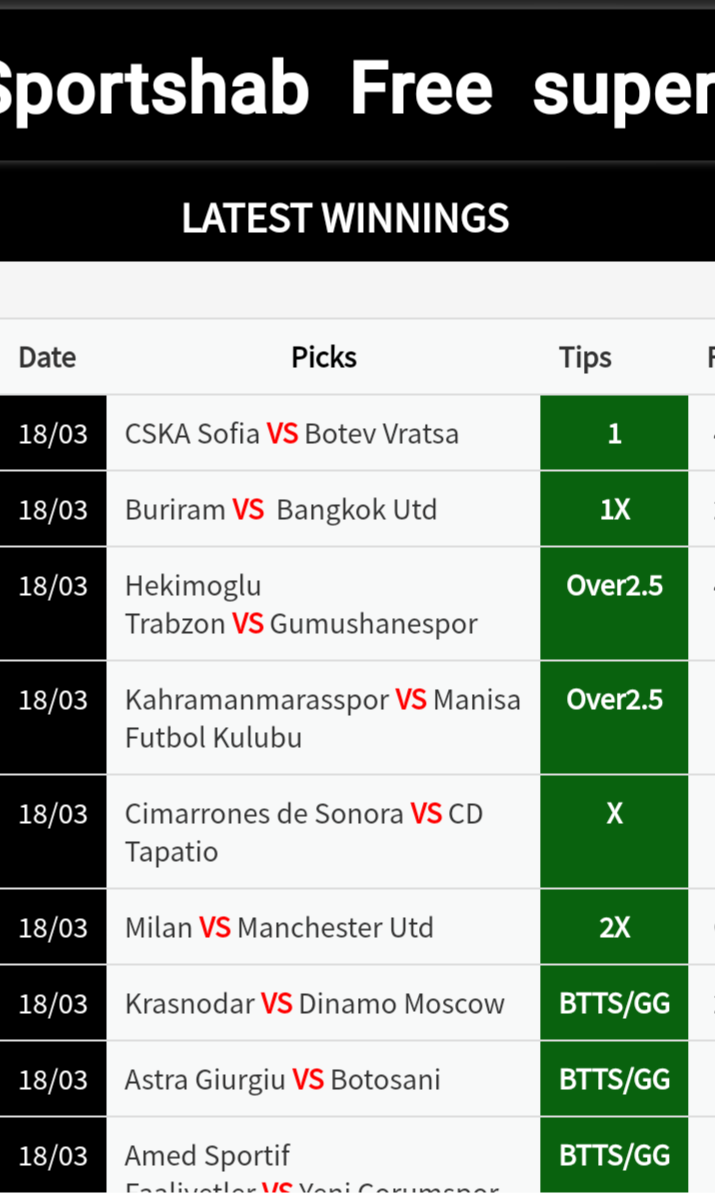 The encounter featuring this two teams have seen both teams scoring in two of their last seven games.

Porto have kept three clean sheets in a row in Primeira Liga. They have scored in four of their last five matches this term .

Heerenveen have not scored in four of their last five home league games this season.

Twente have won twice in their last three matches this month.

Feyenoord have won three matches in their last six outings but lost just once.

Emmen are have not lost in four matches but remain at the bottom of the table.

Emmen have never won against Feyenoord, drawing just once in five attempts. 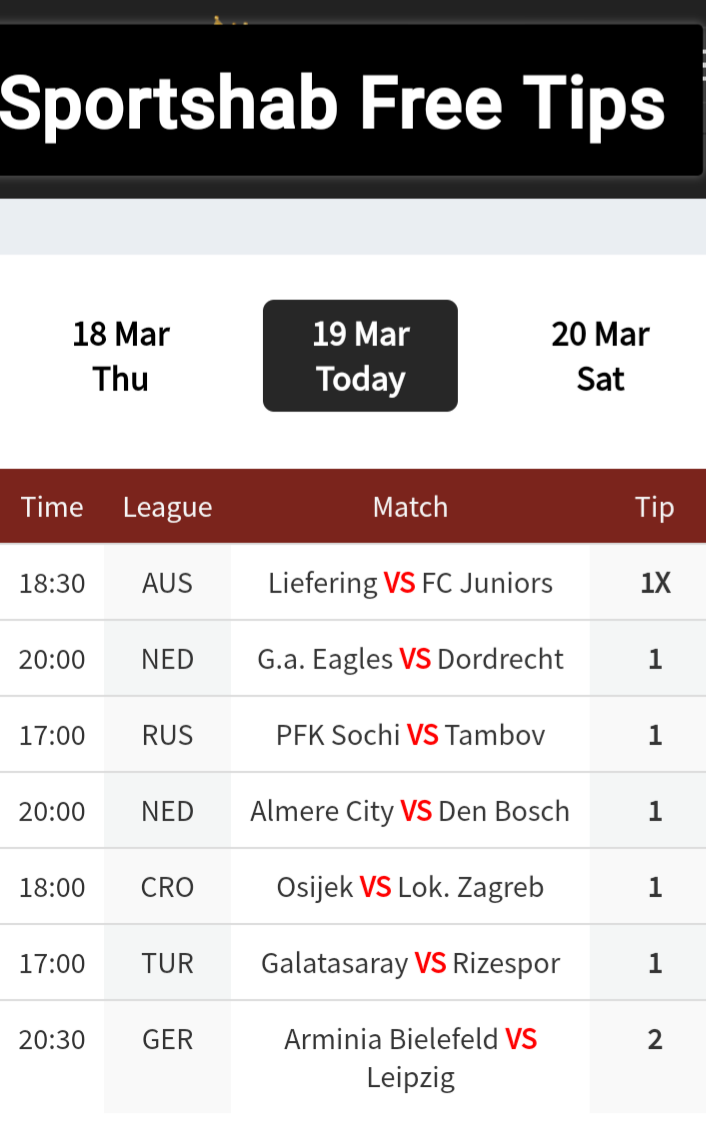