By PhotographerELD (self media writer) | 3 months ago

Here below is an analysis of two matches that will be played in the UEFA Nations League (UNL) Playoffs on Sunday the 10th of October.

Two of the last three World Cup winners Spain and France have a chance to battle each other here in the first head to head clash in a major final since 1984. 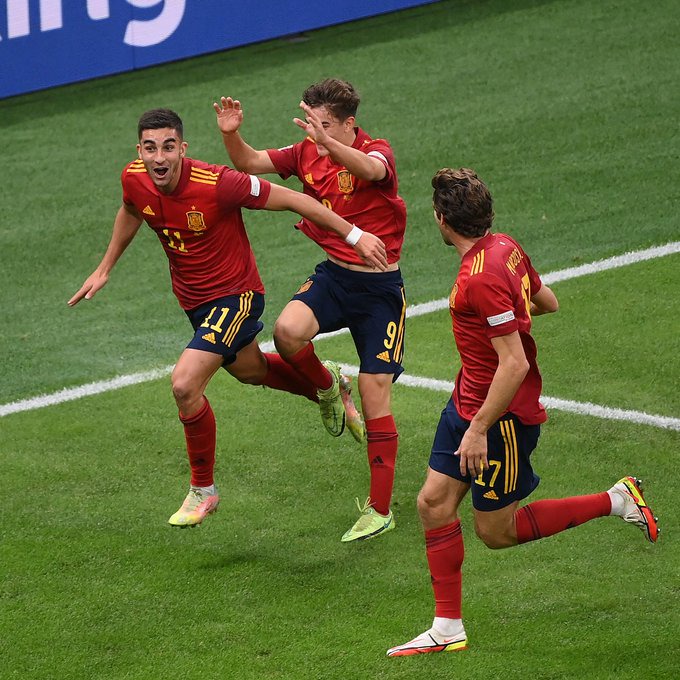 A brilliant second-half comeback saw France beat Belgium 3-2 and confirmed their place in Sunday's showpiece event at the San Siro in Milan. 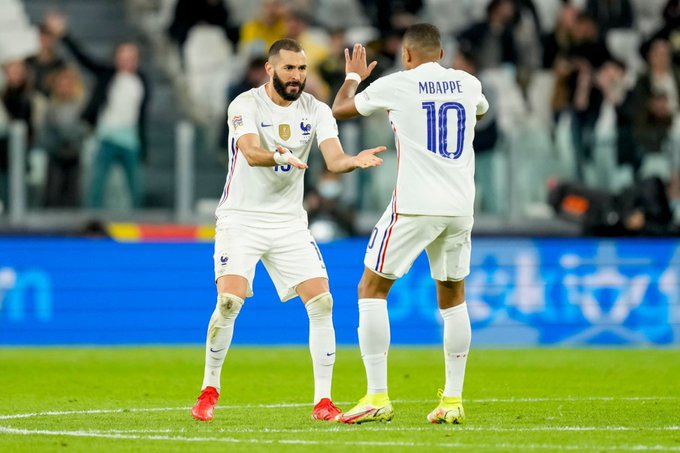 My prediction: France will win, both teams will score.

Italy's world record 37 game unbeaten run came to an end as they were defeated 2-1 by Spain in the semi-final of this edition's UEFA Nations League. 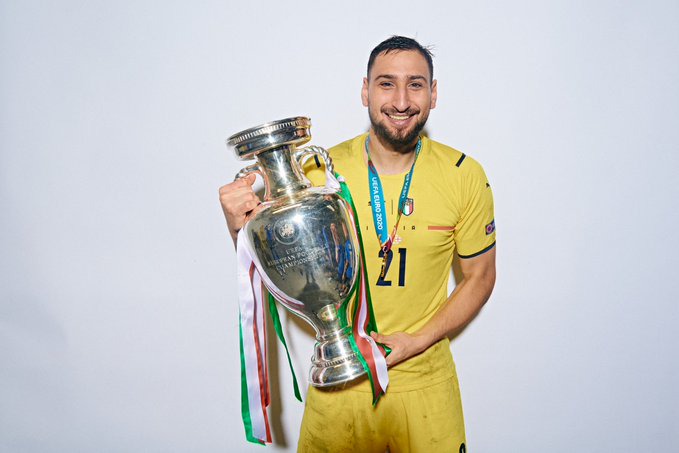 Belgium seek a second third-placed medal under Roberto Martinez after grabbing the bronze at the 2018 World Cup. Just one of Belgium's last 12 matches produced a goalless first half. 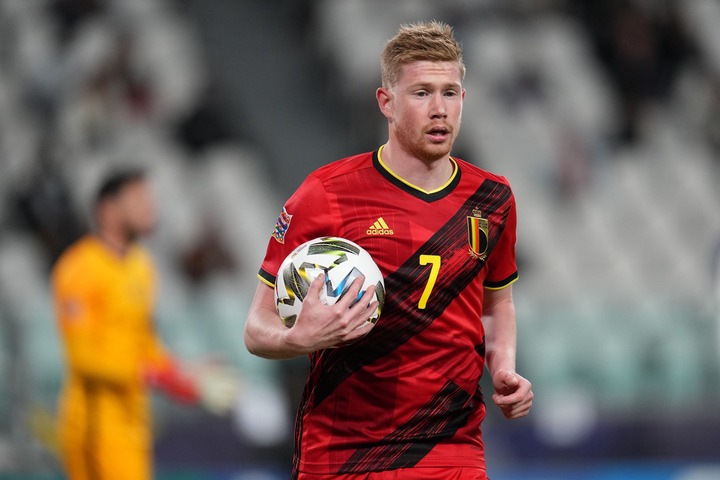 My prediction: Over 0.5 goals before HT, Italy will win 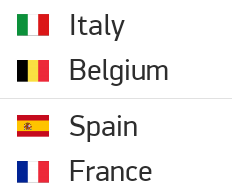