Many teams will be playing today across the globe. Some of the well predicted and analysed matches include; 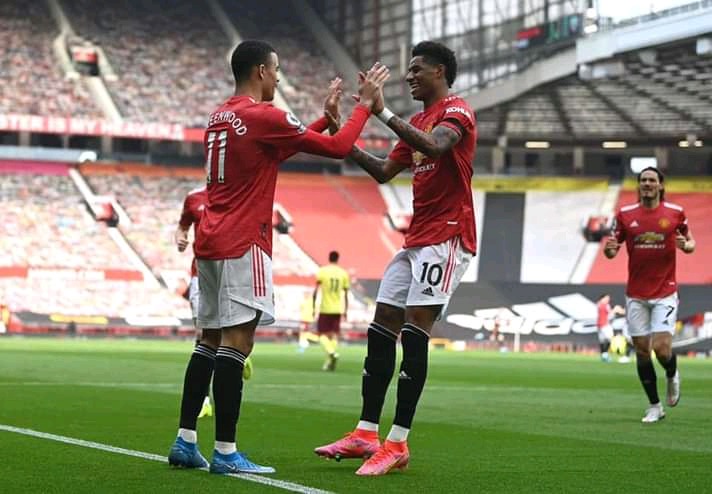 Leeds united managed to be promoted to english premier league last season and they are doing good currently.

They are at position 10 on the league table and will face manchester united today.

Leeds united are unbeaten in their last 5 matches and the last game they played they managed to have a draw.

Manchester united are at position 2 on the league table and has qualified for eupa league semifinals.

My prediction manchester united to win the game.

Inter milan Won eleven consecutive matches and currently their are at the top of the league. Hellas Verona had a draw in their last game and lost 6 of their last 7 matches.

Inter milan under Antonio conte they want to win serie A league trophy this season.

My prediction intermilano to win. 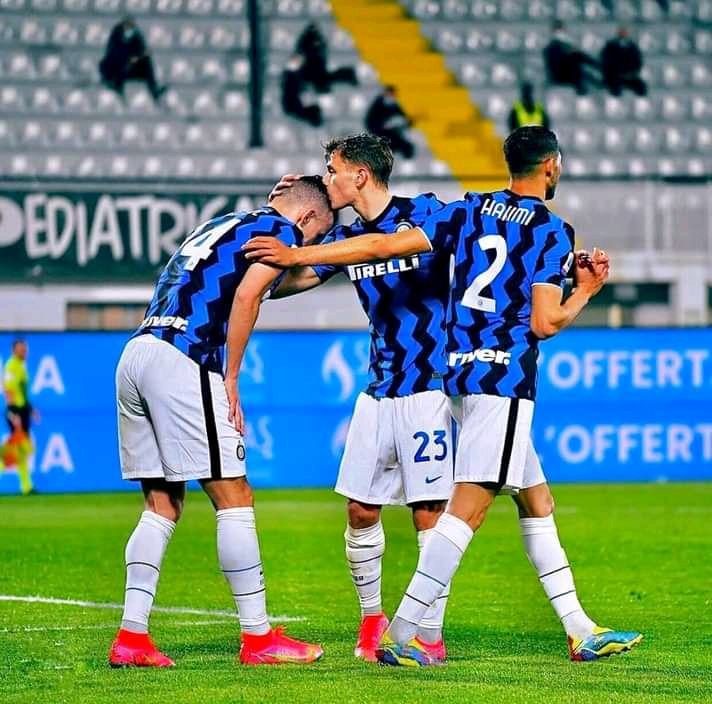 Manchester city are currently at the top of league table and tottenham are at position 7 on the league table.

Manchester city last game they played against Chelsea in FA cup and lost the game.

They managed to reach semi finals of uefa champions league and will play against paris saint germain.

Manchester city will continue with their good records so as to win the epl trophy at the end of the season.

My prediction manchester city to win.

Granada was eliminated in eufa europa league by manchester united in quarter finals.

Sevilla will try their level best to finish at top 4 so as to play champions league next season.

My prediction Sevilla to win

Never Give Up In Life, See Early Life of Timo Werner and Mount Before They Become Famous