Thursday's Betslip to Bank On and Earn Big Cash today

By MiremboEdu (self media writer) | 2 days ago

Guizhou Zhicheng's form hasn't been good, as the team has won only one of their last seven matches (League One). Greentown FC have not suffured any defeats in their ninenteen most recent consecutive matches in League One 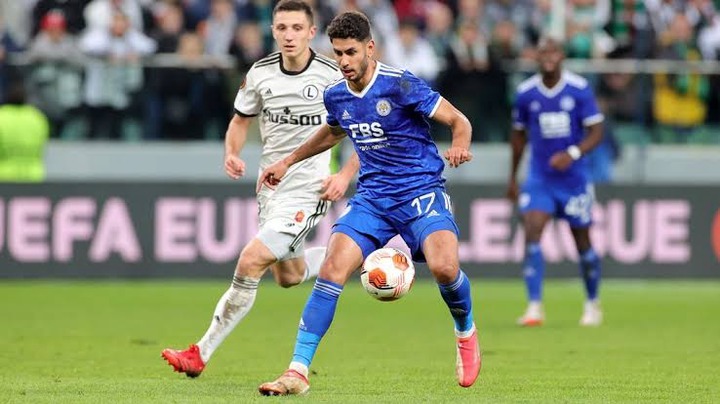 "I Feel Depressed And Am In A Dark Mentally Space" Jimal Roho Safi Say's.

Patrice Lumumba's Curse That Congo Will Never Have Peace Seem To Be Coming True.

Huge Blow To William Ruto As Key Mt. Kenya Leaders Skipped His Campaigns In The Region.