By Wuodnyamalo (self media writer) | 1 year ago 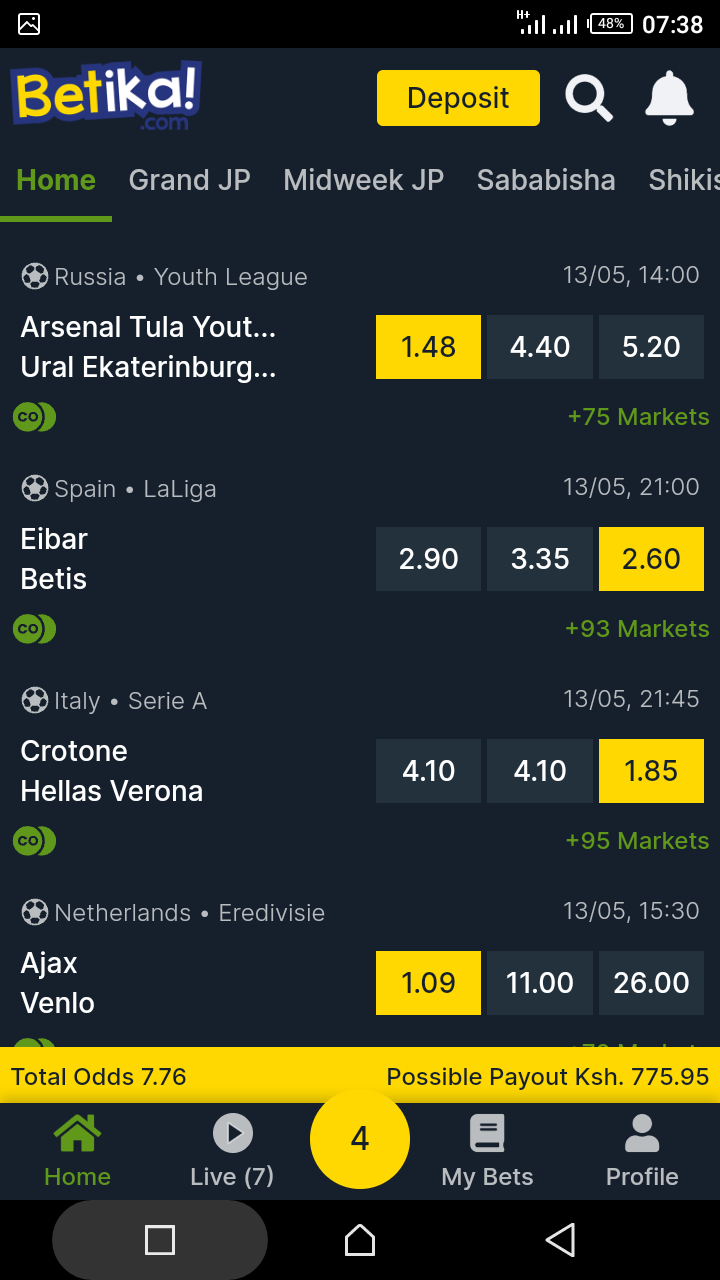 Borussia Dortmund made the final as they beat Borussia Monchengladbach in the quarter finals 1-0 and then knocked out Bundesliga 2 side Holstein Kiel in the semi finals winning that game 5-0.

This game represents a chance for Dortmund to salvage their season as they have seen Bayern Munich run away with the league title and Dortmund did not perform well in this season’s Champions League.

RB Leipzig were able to beat VFL Wolfsburg in the quarter final and then in the semi final they knocked out Werder Bremen in a tense and classic game. The encounter had finished 1-1 and went to extra time and Leipzig scored with just seconds remaining of extra time to win 2-1 as the game looked like it was going to go to penalties.

Leipzig have never won a major trophy and they reached the final of this cup in 2019. As for Dortmund they have won this competition four times with their last win coming in 2017.

Dortmund have a great recent record over Leipzig even if some matches have been close they have been able to win a few games. We would expect them to be the favourites and of course they have more pedigree when it comes to winning trophies and yet the bookmakers believe both clubs have an equal chance to win. 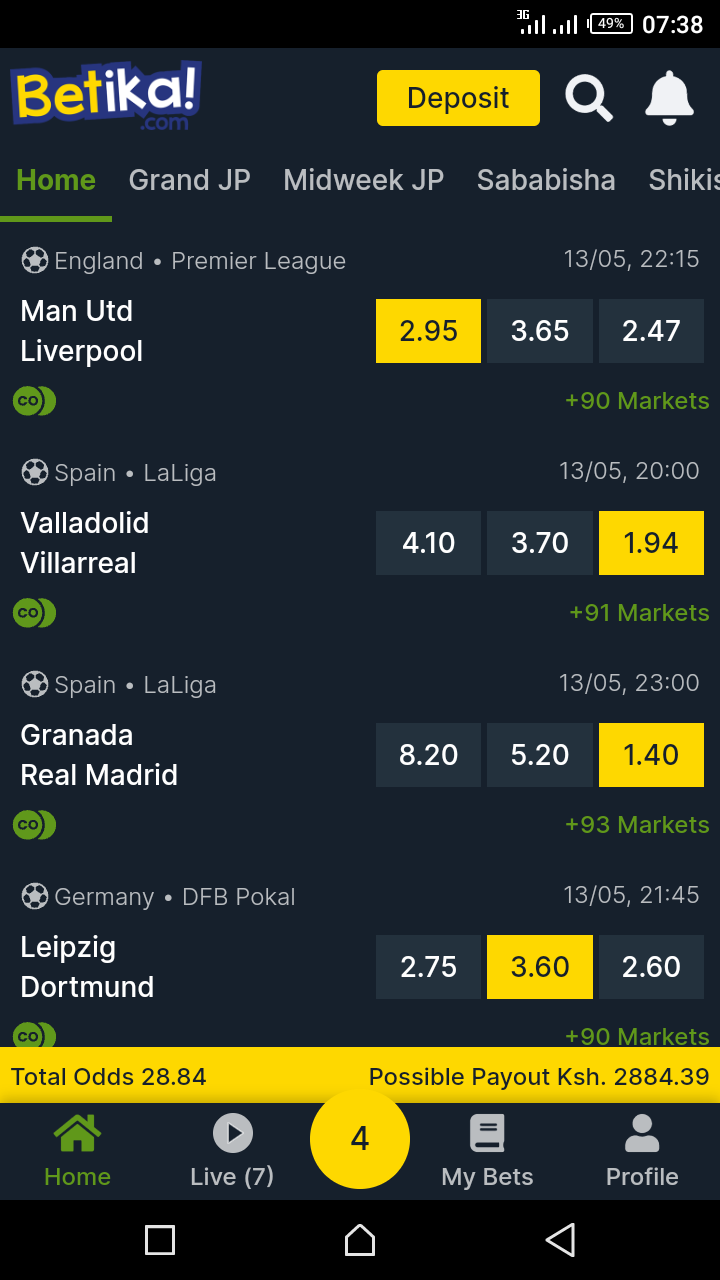 The one worry for Dortmund is that Erling Haaland their star striker has an injury and is only 50/50 to be ready for this game but even so we think the smart money should be on Dortmund to lift the cup.

Backing the club in 90 minutes is risky as this could go into extra time and the best choice here is to back the overall winner.