Both teams have scored in the last three meetings between these two sides. The further you go back; the record makes for even more impressive reading. In the previous 17 matches between Hoffenheim and Freiburg both teams have failed to score on only two occasions. Over 2.5 goals have been scored in ten of those 17 meetings. I will be drawing on history for my selection in this one.

With history suggesting to side with goals in this one, both teams’ recent tendency to be involved in goal laden games further instils confidence in the outright selection. Both teams have scored in each of Hoffenheim’s last seven outings. Six of these seven matches saw over 2.5 goals scored in the game.

Wednesday’s visitors Freiburg’s last three games have seen both teams score, with three or more goals scored on each occasion. When Freiburg go on the road there hasn’t been any shortage of goals lately. Over 2.5 goals have been scored in six of their last seven away matches.

The main selection for this game is unsurprising both teams to score and over 2.5 goals in the match. It ranks as a fairly confident selection on what will hopefully be an exciting evening of German cup action. In the correct score market, I will chance a 2-1 away win. Freiberg have won on each of their last two visits to this stadium. 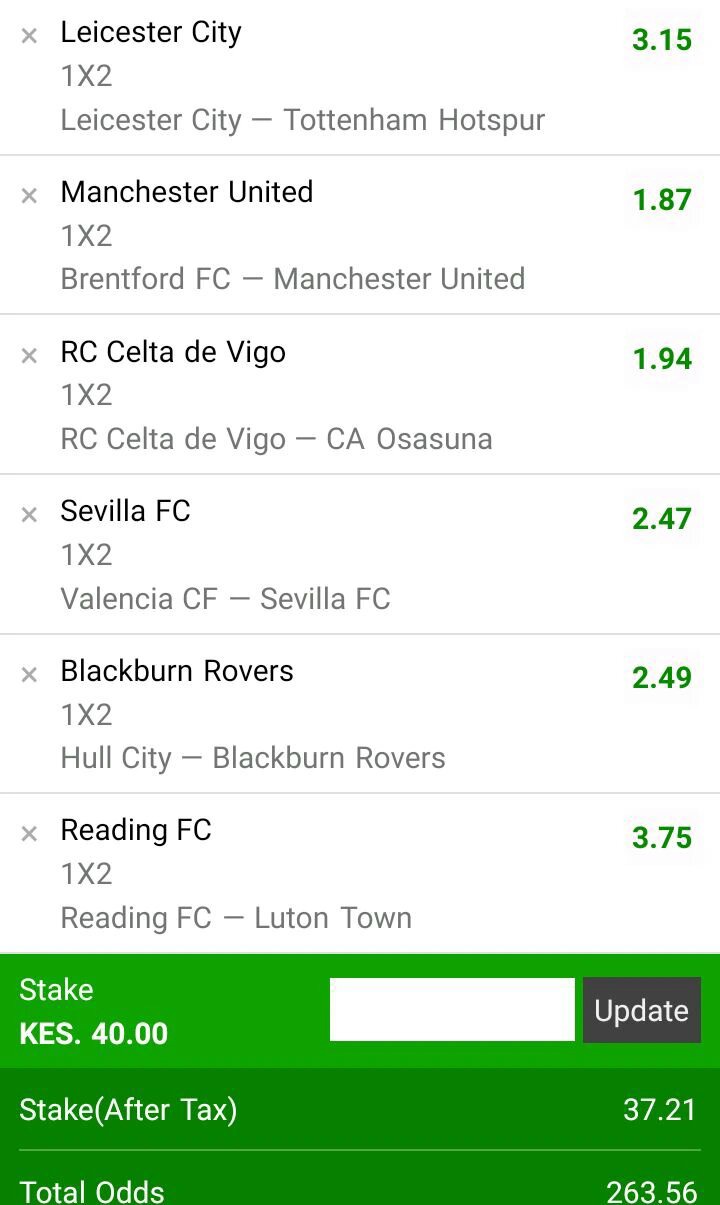 Ahead of His Visit to Western, Kenya Kwanza Reveals Strategy They'll Use to Lock Raila Out of Region