Predictions: Both teams to score and Under 2.5 match goals 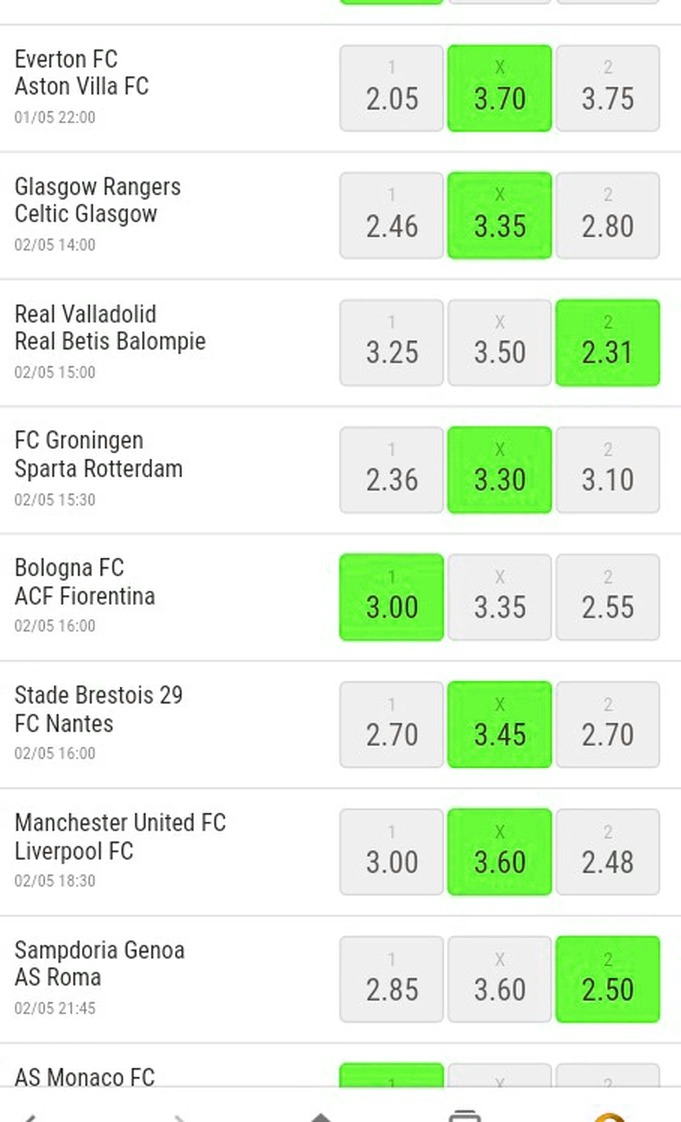