By AkalicheTheBloggerInChief. (self meida writer) | 1 months

Olivier Glasner is widely expected to move on in the summer, despite leading Wolfsburg back to the Champions League via their highest Bundesliga finish in six seasons.

The Austrian coach won’t be short of offers should the Wolves cast him aside with Julian Nagelsmann singing Glasner’s praises after last week’s 2-2 draw in Leipzig.

Wolfsburg next take on a Mainz side who showed signs of being ‘on the beach’, despite the torrential downpour that interrupted their 3-1 home defeat to Dortmund last weekend.

Die Nullfünfer have eight players out of contract in the summer and another eight about to enter the last year of their current deals, so uncertainty surrounds the future of the current crop.

That sets alarm bells ringing when it comes to putting hard-earned cash behind them and it looks much safer to play the total goals markets.

Only Bayern Munich have a better record of scoring at least once before half-time this season than Wolfsburg, who have notched before the break in 23 of their 33 games.

Glasner’s side have conceded before the interval on 21 occasions while Mainz have registered early goals in their last four away games – so this one shouldn’t stay 0-0 for long. 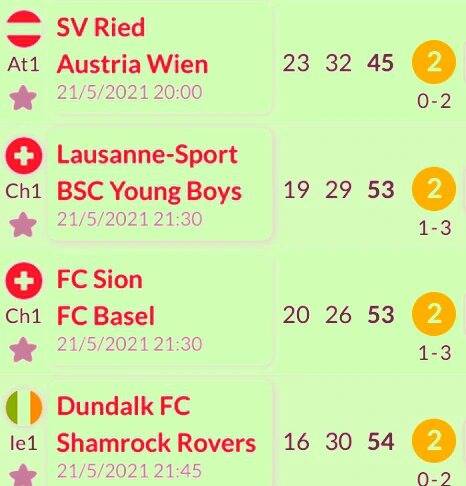 The hosts have won eight matches out of thirteen matches between themselves,the visitors have won four matches with a single draw in the process. 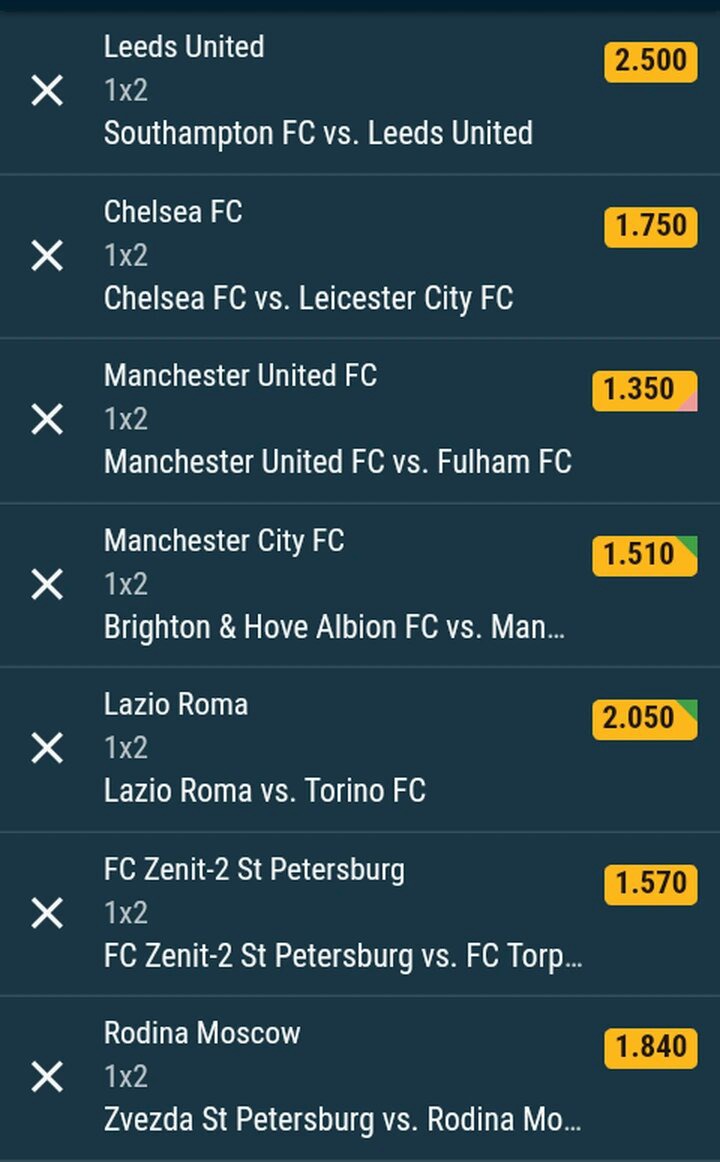