Six (6) sure bets for Thursday

The weekend is approaching. Do not start your weekend while broke. Stake well in these six matches and grant yourself a chance to win greatly. 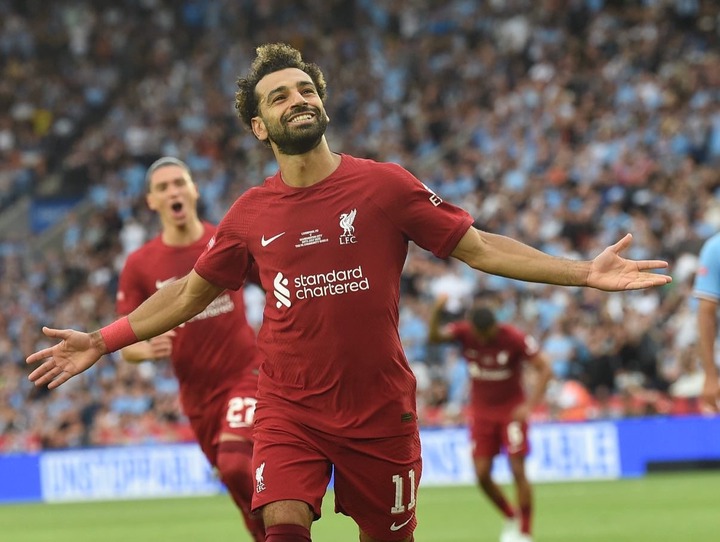 Sheffield United is a well known team for its consistency in stunning performances and reputable history of football. West Bromwich also is great team though it lacks consistency. Focusing on head to head matches, these two teams have had five head to head matches and their winning pattern is predictable as each team wins a match once before the other no team has won twice consecutively neither their is a draw. The last match, Sheffield United won and this match West Bromwich will win. 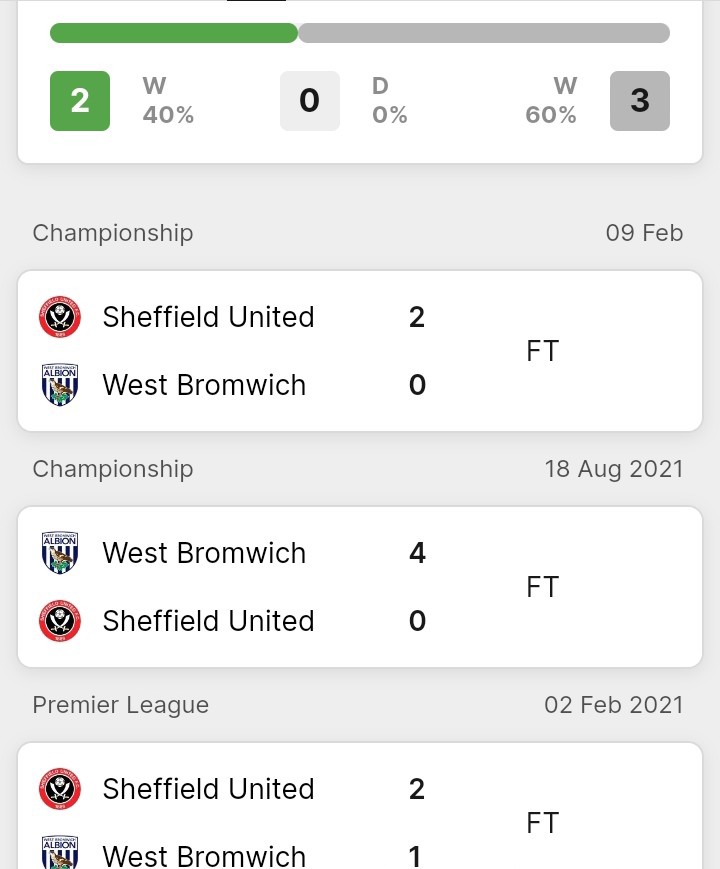 All these two teams are great teams but sincerely comparing Fenerbahce to Slovacko is absurd. Fenerbahce very better game than Slovacko and it always records great results in most of their matches. So far, they have had a single head to head encounters and Fenerbahce won. This match also we expect the same. 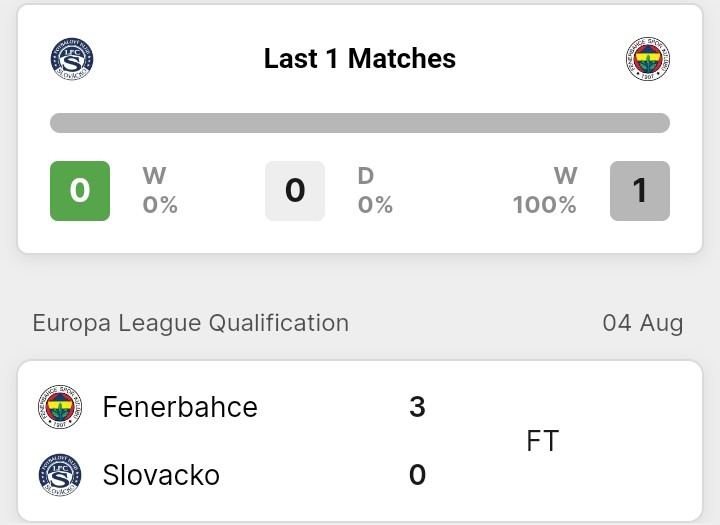 Olympiacos and Slovan Bratislava have almost a balancing game level however that of Olympiacos is slightly better than Slovan Bratislava. Both teams are prone to scoring scoring a lot of goals and we confidently encourage you to stake on either Olympiacos to win or draw and total number of goals being more than two. 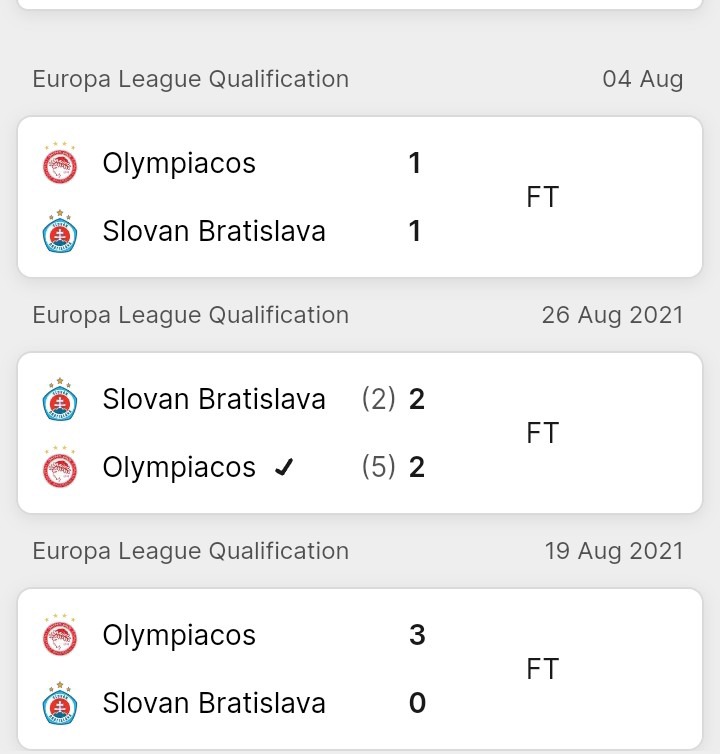 These teams have a good history of goal goal situation in most of their matches. They have also had one head to head encounter and AEK Larnaca won and both teams scored. We therefore predict Aek Larnaca to win and both teams to score. 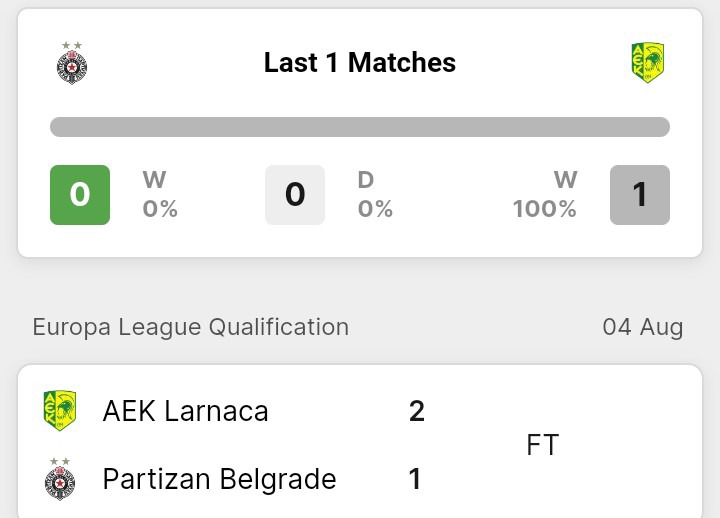 All teams competing for Iceland Cup usually end their matches with both teams scoring and total number of goals being more than three in most occasions. There have been a single head to head match also between these two clubs and Kordrengir won and both teams scored. We predict both teams to score and total over 2.5. 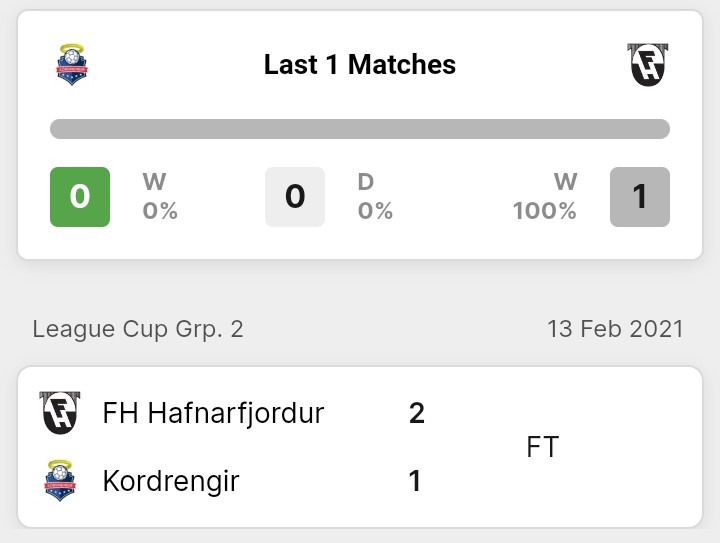 This is another league full of lots of goals. For instance, these two teams have had eight head to head matches and VIFK have won five, GBK one and one draw. None of the eight matches have had less than two goals and most of them have ended in goal goal situation. So this match we predict both teams to score and total number of goals to be more than two. 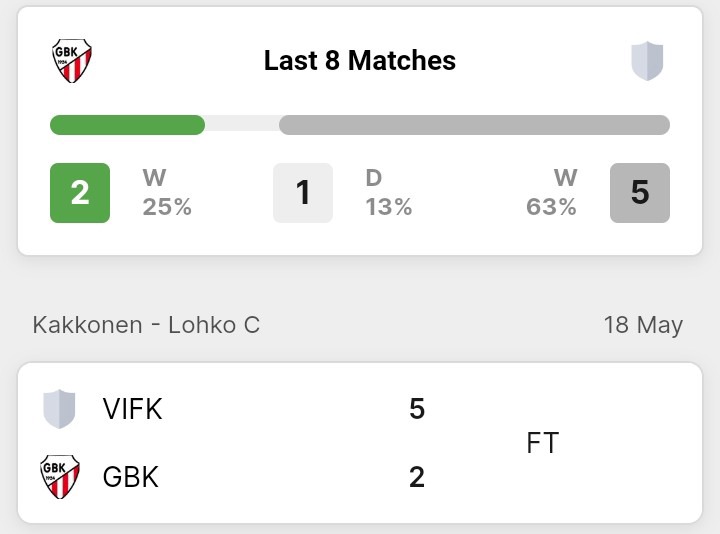 Tierney Or Zinchenko? Mikel Arteta In Selection Dilemma Ahead Of Derby Clash

Arsenal: Arteta Given Huge Boost Ahead of Clash with Spurs, Versatile Midfielder Excited About Emirates Links