Wednesday's Matches With Great Odds And CS To Place On

By AkalicheTheBloggerInChief. (self meida writer) | 9 days

Spain’s title race looks like the one to watch in the final stages of the season. Atletico Madrid seemingly had it won not long ago, but Barcelona will move top if they beat out of sorts Granada.

Barcelona have won all 24 of their home LaLiga games against Granada and they’re set to continue that with the visitors losing six of their last eight.

Barca have won 15 of their last 17 matches in the league and they look good for a victory. However, Granada have seen both teams score in nine of their last 11 league games. BTTS has landed in 69% of their trips and in the same number of Barca home games, so expect a high-scoring home win.

Barcelona’s Lionel Messi has been involved in 12 goals in six LaLiga appearances against Granada at Camp Nou. He’s scored nine and assisted another three, while the Argentine has scored 10 times in his last seven home league games. 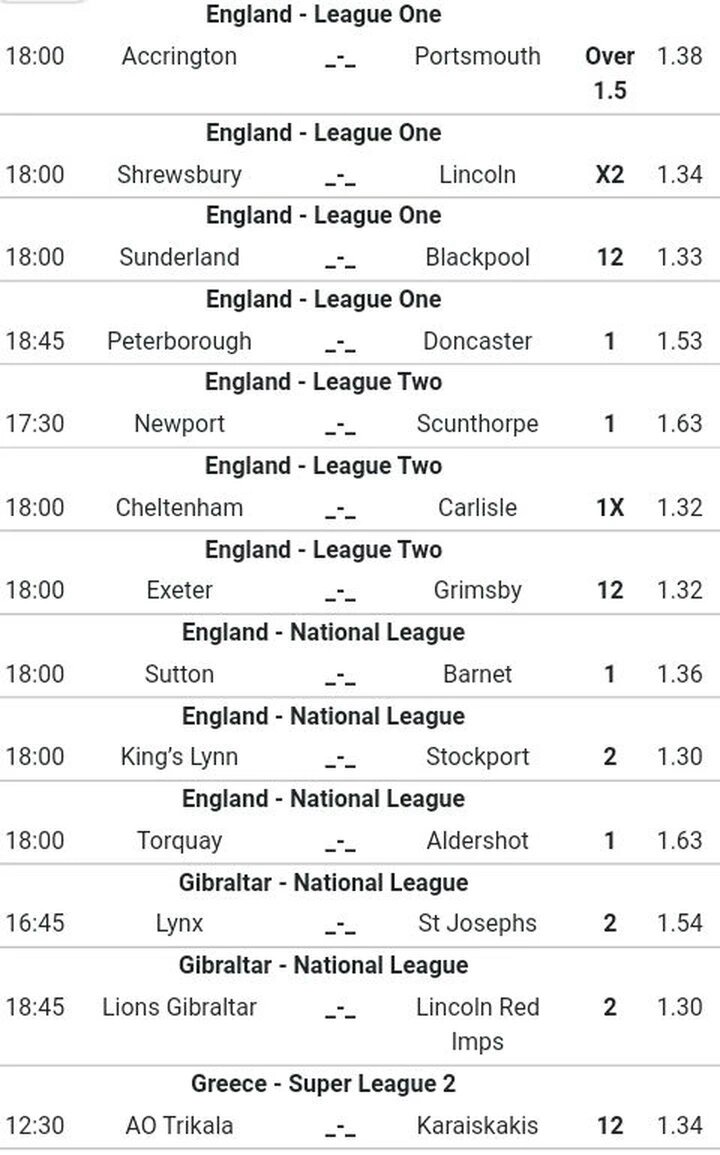