By MarkJonnes (self meida writer) | 24 days

Chile won’t want a repeat of their last result here after the 2-1 WC Qualifiers - South America losing effort in their last game against Venezuela.

Reinaldo Rueda's Chile have seen rewards for their attempts on goal 9 times in their prior 6 outings. At the other end, the number of goals that have been scored against them in that time stands at 8.

In their previous game, Bolivia drew 2-2 in the WC Qualifiers - South America tie with Paraguay.

Bolivia have seen success in front of goal in the lead-up to this encounter, scoring 9 goals in their previous 6 matches. Having said that, La Verde can also improve defensively after being scored against in 6 of those same matches. Previous results aside, we must now wait to see whether that pattern will be sustained in this next game.

Checking on their prior head to head meetings going back to 12/06/2013 shows us that Chile have won 4 of these games & Bolivia 1, with the tally of drawn games being 1.

A sum of 20 goals were produced between them during those clashes, with 15 of them for La Roja and 5 netted by La Verde.

I Chile look likely to create enough chances to score more than one when they meet Bolivia, who might well find it a difficult task finding the net themselves. I am therefore anticipating a pretty comfortable 2-0 victory for Chile after 90 minutes.

Bosnia go into this fixture following on from a 2-2 WC Qualifiers - Europe drawn game versus Finland.

Bosnia have not been in good attacking form in more recent games. Their ‘goals for’ figure stands at just 3 versus opponents during the course of their last 6 outings. In those meetings, Zmajevi have also seen the number of goals that have gone against them come to 12. 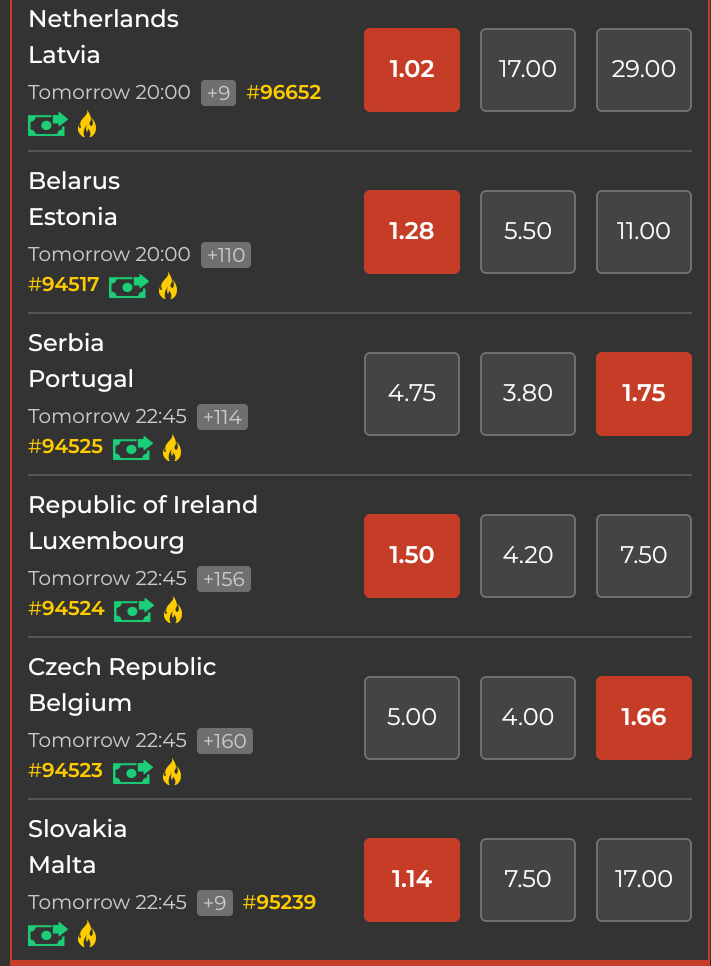 That kind of pattern isn’t assured to be carried forward into this next game, of course.

In their previous fixture, Costa Rica drew 1-1 in the International Friendlies match with Qatar.

It is worth noting that Costa Rica have failed to get amongst the goals over their last six clashes, contributing the disappointing return of just 4. In those fixtures, Los Ticos have also seen the collective goal aggregate of opposing teams equal 8.

Costa Rica will manage to breach the defence of this Bosnia lineup, although that probably won’t be enough to prevent defeat. I am predicting a close game with a 2-1 victory for Bosnia at the end of this one. Let’s see what eventuates.

How The First World Cup Was Stolen Never To Be Recovered