By SirRodgers,theBlogger. (self media writer) | 5 months ago 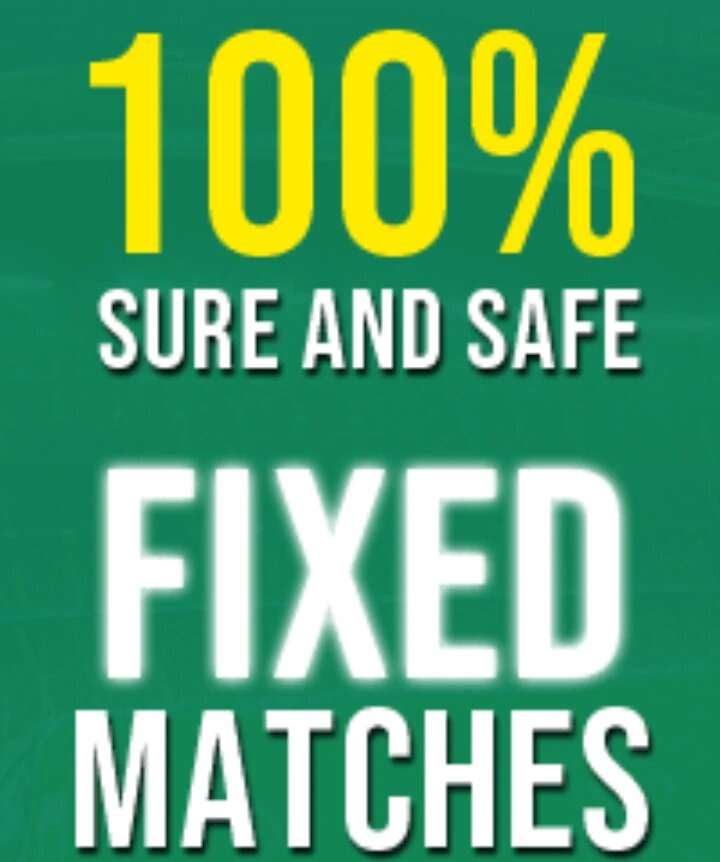 The hosts sit fourth in the league table while the visitors are second in the league table.Four points separate the two sides.In the last six matches between themselves,the hosts have won two matches,lost three matches with a single draw on the road. 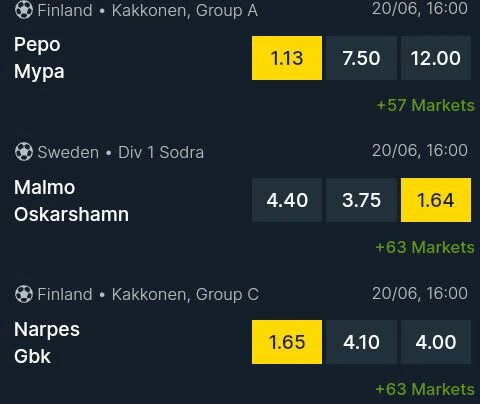 Finland's main attribute is its well-organized and compact defence. They defend great, but on the other side, the Finnish team have so many problems scoring. They scored only one goal in the last four matches. On the other side, Finland allowed only four goals in those four games. All four matches went under 2.5 goals.

Belgium is one of the best teams at the European championship. But, in the game against Denmark, they looked uninterested, especially in the first half. They secured the next phase of the EURO, so I expect another game in a lower rhythm. 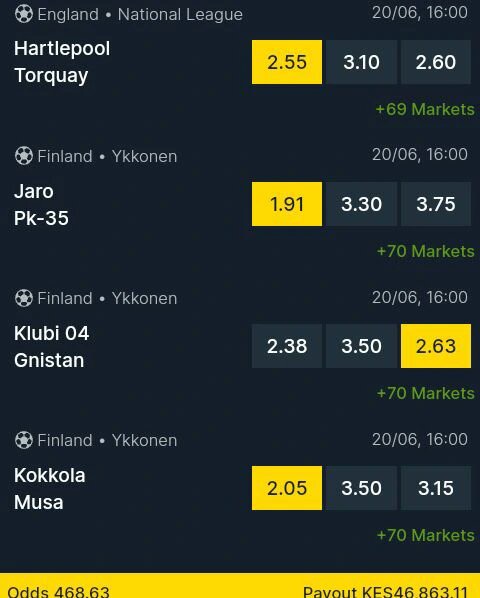 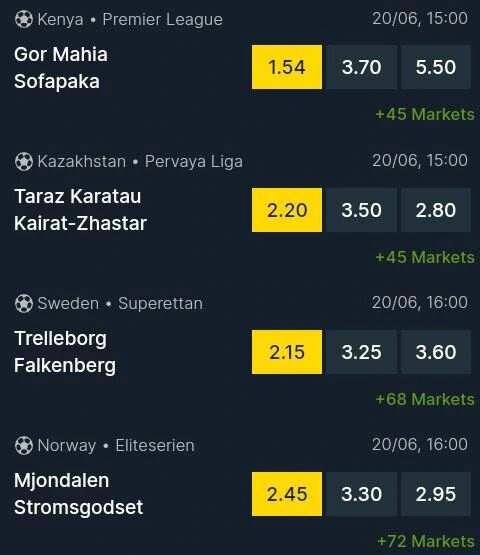