Stake on these games and win over Ksh 40k this Monday

By Deepstate4 (self media writer) | 10 months ago 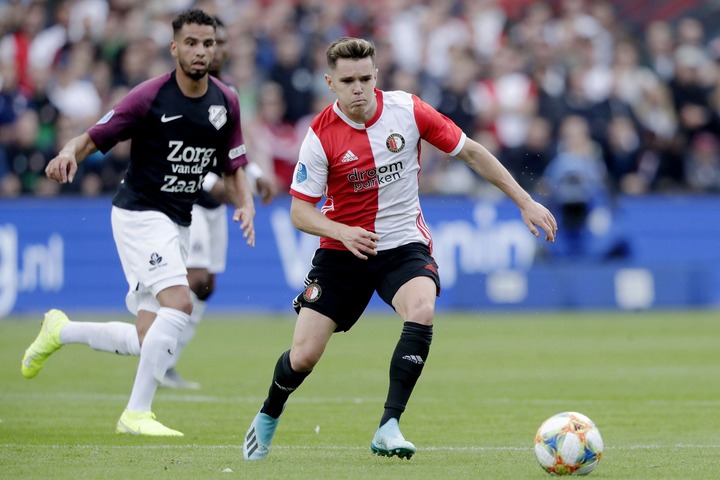 We believe that there is a big value in betting on both teams to score on this encounter tonight. In the first half of the season 2020/2021 Mirandes recorded a thrilling 4-1 win over Cartagena in Italian Serie B, and yet another lively contest is on the cards is expected today. This will be the first meeting between the two sidesat Estadio Cartagonova, speaking of La Liga 2 matches.

Prediction : Cartegana to win and both teams to score 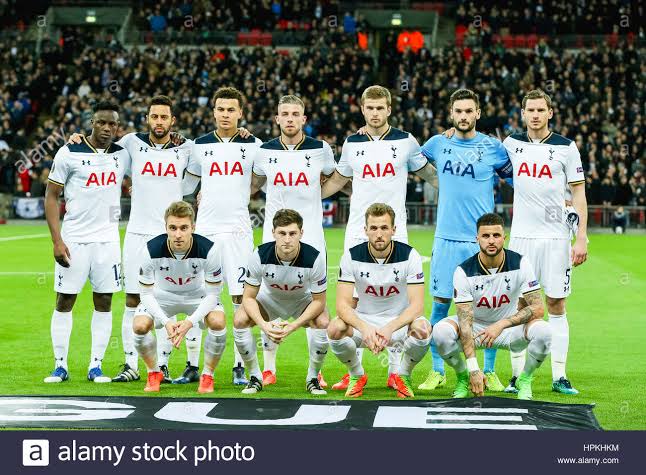 This season J Mourinho has the intention to win everything in all competitions , and we hope that he will count on a number first team in today's encounter. Even though important midfielder Lo Celso remains in the treatment room, we are tempted to put our cash today on the Premier League side Tottenham to win as Wycombe are not enjoying a season to remember this season . When the two clubs met in the FA Cup three years ago in 2018 Tottenham recorded a thrilling 4-3 win over Wycombe in 2018. 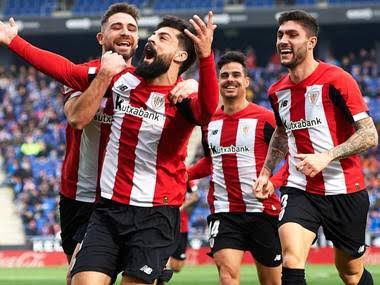 It’s been almost four weeks since Bilbao were last in La Liga top flight game this season , but don’t expect their return to be accompanied by a goal-filled spectacle in today's Monday game

Their last meetings for Bilbao was a thrilling 3-2 defeat to Barcelona last three weeks, but that high scoring affair is the exception rather than the rule when it comes to Bilbao This season. Five of their last six matches have featured fewer than three goals scored and they have scored just twenty one goals this season in all competitions.

Today two league 2 sides , Sochaux and Toulouse face each in what is expected to be exciting and mouth watering clash. Sochaux fell to a 2-1 defeat at Ligue 2 leaders Troyes in their last Match last time out and another difficult evening is expected tonight as they face promotion hopefuls Sochaux this evening.

Toulouse are just three points off the top of the table with a match in hand at the time of writing article and they head into this encounter. The visitors are unbeaten in 11 Ligue 2 away and have won nine of those, and their goalscoring prowess this season frightening and they are dismantling their opponents before them.