By Kodundoh (self meida writer) | 17 days 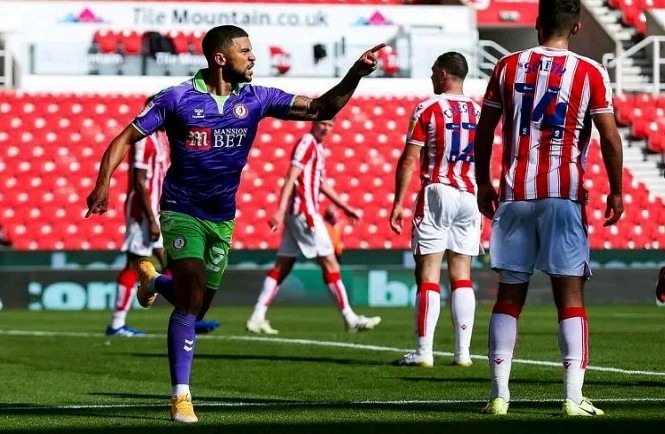 Stoke look like the perfect side for the Robins to boost that tally. The visitors have drawn nine of 19 away trips this term. They’re also winless in 11 on the road, but they’ve lost just four times in that run.

Six of the last 10 meetings between these two have finished level. We’re backing that run to continue, given that no side have drawn more away games than Stoke this season.

Given that Bristol City have failed to score in seven of their last 11 Championship games, a 0-0 draw is our correct score prediction. Preriction: draw of 0-0 at full time 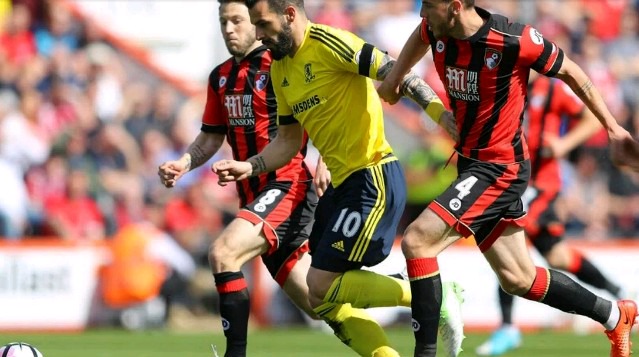 Jonathan Woodgate comes face-to-face with boyhood club Middlesbrough on Friday, having taken his first managerial role since being dismissed from the Riverside last year. Neil Warnock has turned round Boro’s fortunes since, but can he guide his side to a win at Bournemouth?

Woodgate has fallen on his feet since departing the Riverside. He left Warnock a side battling against the drop last term, who have been transformed into playoff contenders. However, Woodgate finds himself at the helm of a side two places above Warnock’s high-flyers.

Both sides have had ups and downs of late, each securing 13 of the last 24 points on offer to them. It’s hard to favour either side given that mixed return, but we’re backing goals at the Vitality in our predictions. Prediction: draw of 1-1 at full time 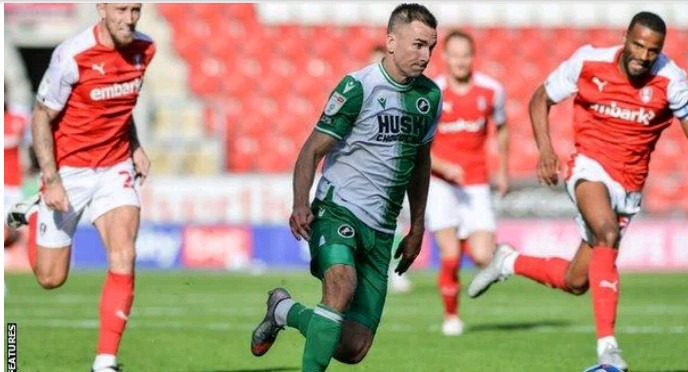 Under 2.5 goals is considered for this clash as all but four of Millwall’s home matches this season have produced less than three goals, however, a home win offers better value at around the 11/10 mark with the visitors losing six from seven prior to their 0-2 triumph against Bristol City a fortnight ago.

With a low scoring game anticipated and the hosts keeping three clean sheets from their last five at The Den, we’re also tipping up a 1-0 correct score and a repeat of September’s result between the teams in South Yorkshire. Prediction: Millwall to win 1-0 at full time

Manchester City Getting Ready For Aston Villa After Defeat At Wembley

Here's What Corazon Kwamboka Did For Her Lover, Frankie Just Gym It Over The Weekend