RSC Anderlecht enter this match coming off the back of a 2-2 First Division A tied result against Sint-Truidense VV.

RSC Anderlecht haven’t been able to stop scoring goals, netting in each and every one of their last 6 games.

They have totted up the amount of 14 during that period while also conceding a total of 8. While that may be of interest, we will just have to wait and see if that pattern might be sustained here in this match or not.

After a loss in their previous game against KV Mechelen in First Division A action, Beerschot and their travelling fans will hope for a better result here.

Ahead of this clash, Beerschot haven’t won away from home in the past 7 league games. 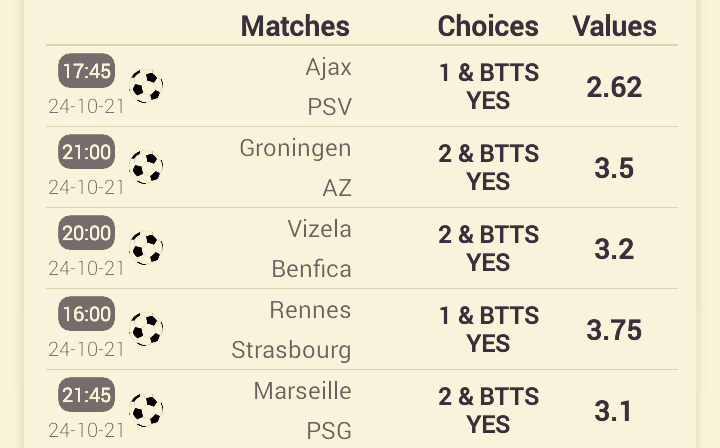 Genk will be hoping to bounce back here after the 3-0 Europa League loss in their previous game against West Ham United.

It’s been seldom in recent times where KRC Genk have shown defensive steel. In fact, KRC Genk have failed to prevent opponents from scoring in 5 of their previous 6 clashes, shipping 15 goals along the way. Such a trend might not follow through into this next game, though.

KAA Gent head into the meeting following a 0-1 Conference League win with the defeat of Partizan Belgrade in their most recent game.

The only scorer from KAA Gent was Sven Kums (59').

A succession of very capable displays from the KAA Gent defensive players has resulted in their ‘goals against’ tally standing at 3 from their last 6 outings in total. During the same period, their own attack force has managed to score 8.

Monaco will be looking for a repeat result of a 1-2 Europa League triumph over PSV Eindhoven.

In that game, Monaco managed 46% possession and 7 attempts at goal with 4 on target. For Monaco, the goalscorers were Myron Boadu (20') and Sofiane Diop (89'). At the other end, PSV Eindhoven had 19 shots on goal with 6 of them on target. Cody Gakpo (59') was the scorer for PSV Eindhoven.

It has been a rare occasion in recent times that Monaco have shown defensive steel. It will be a concern for them that Monaco have been scored against in 5 of their previous 6 clashes, letting in 6 goals during that time. We will just have to find out whether or not that trend will be continued on here.

Montpellier will come into the game after a 1-0 Ligue 1 win with the downing of RC Lens in their previous game.

In 5 of the previous 6 games featuring Montpellier, a relatively low number of goals have gone in between them and their opposition. The overall average number of goals per game within that spell comes to a paltry 2.5, with the number of goals averaged by La Paillade equalling 1.33.