There are good games to be played across the Europe this Sunday. English Premier League, Seria A, La Liga and Bundesliga will all be in action. Here are our analysed predictions for the games. 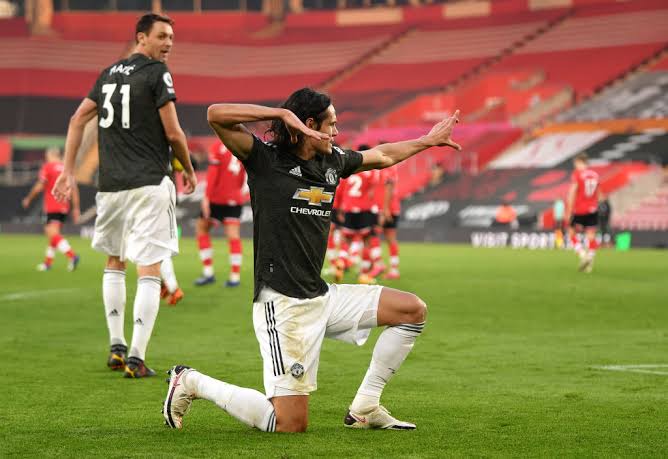 The first fixture in the in the Premier League this Sunday will involve Southampton and Manchester United at St Mary's Stadium. Manchester United will be aiming to build a strong start after winning 5-1 against Leeds United last weekend. Southampton lost their first match against Everton. The Saints have allowed at least one goal in their last 12 Premier League games.

Chelsea will be travelling a short trip to Emirates stadium in North London to face their rivals Chelsea. The Blues come into match after defeating Crystal Palace 3-0 in the first fixture. On the flip side, Arsenal suffered a shocking defeat against the newly promoted Brentford.

Despite Arsenal having a good record against Chelsea, they may struggle this time. The Gunners are hoping that their strikers Alexander Lacazette and Pierre Emerick Aubameyang will be available. Romelu Lukaku is fit to play in his debut.

Other sure predictions include; Tottenham, Atletico Madrid, Real Madrid, AS Roma and Bayern Munich all to win.

Share the predictions with your friends so that they can also win.