Sportpesa Mega Jackpot Predictions: Be Sure To Get A Bonus This Weekend

A bottom of the table clash between this two teams. Bristol Rovers are win less in their last 5 matches while Northampton have lost just once in the last 5 matches.

Mid table clash with Crewe winning just twice in the last 5 matches. Oxford have hard a tough run on the road winning just once and losing three times.

Another mid table championship clash with the only difference being 1 point between these two sides. Bristol haven't registered a win in the last 5 matches while Nottingham have won twice.

Stoke on 11th position take on relegation threatened Birmingham. It's always a tough match for stoke away to Birmingham.

Relegation battle between 16th Farense and 17th Maritimo. Maritimo are winless in their last 5 home matches while Farense have had a rather fair outing.

Relegation bound Boavista face 11th placed Rio Ave. Boavista have lost all matches against teams above them in the table this season.

Mid table Clash at Rostov arena. Rostov have won just once in their last 5 matches while Rubin Kazan have won twice on the road.

El classico is full of mixed results but since Ronaldo left, Barcelona have had the upper hand. Barcelona are second and Real 3rd with the winner set to overtake Atletico Madrid should they fail to win.

6th placed Marseille take on 8th placed Montpellier. Montpelier have won 3 times at home this season and lost just once. Marseille have had it rough on the road losing their last 3 matches.

Zwolle have won twice at home in the last five while Twente have won just once on the road and lost 2 times.

The last three matches at home for hannover needed in a draw. Heidenheim lost there last two matches on the road.

Relegation battle between this two sides as they fight for survival. Osnabruck have not won at home in the last five matches and the visitors have one just once while playing away.

Top four battle between this two sides. Both are on form and it will be a tough battle at the London stadium.

Lokomotiv are on a winning run winning all their last five home matches. Spartak on the other hand have won just 2 matches on the road. 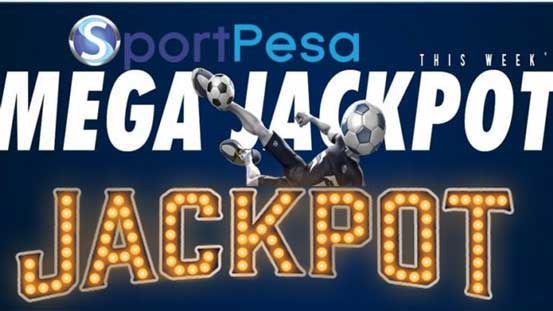 Content created and supplied by: SureTipster254 (via Opera News )

Thomas Tuchel Says These About The European Super League