By Odds | self meida writer
Published 1 months ago - 3 views

Dynamo have been on top form in their last five league games. They have won three of their last games. Fc Almaty have beaten Dynamo once and drawn once in their last two h2h games. It will be a thrilling match with plenty of goals from both teams.

Molde have been on top form in their last five h2h matches they have managed to win three times lost one and a single draw. Both teams play a well paced counter attacking football. Molds will win but both teams will score two to three goals.

CSKA sofia have been on top form in their last five h2h games against Kiev. They have managed to win three and loose only twice. Dynamo Kiev are currently on top of the table in their league. This will be a thrilling match with plenty of goals from both teams.

Lokomotiv have been on top form in their last five h2h games were they have lost only one match. They have been performing very well in the last five league games too. For Krasnodar they are currently unbeaten in five games. Will they continue the amazing form. 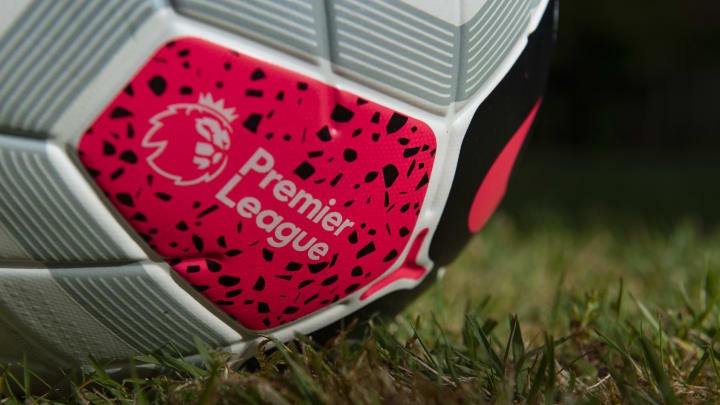 Content created and supplied by: Odds (via Opera News )

Brann CSKA Sofia Dynamo Fc Almaty Molde
Opera News is a free to use platform and the views and opinions expressed herein are solely those of the author and do not represent, reflect or express the views of Opera News. Any/all written content and images displayed are provided by the blogger/author, appear herein as submitted by the blogger/author and are unedited by Opera News. Opera News does not consent to nor does it condone the posting of any content that violates the rights (including the copyrights) of any third party, nor content that may malign, inter alia, any religion, ethnic group, organization, gender, company, or individual. Opera News furthermore does not condone the use of our platform for the purposes encouraging/endorsing hate speech, violation of human rights and/or utterances of a defamatory nature. If the content contained herein violates any of your rights, including those of copyright, and/or violates any the above mentioned factors, you are requested to immediately notify us using via the following email address operanews-external(at)opera.com and/or report the article using the available reporting functionality built into our Platform

After Manchester City Lost 2-0 To Manchester United, These Are Their Next 5 Tough Fixtures 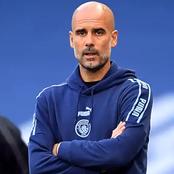 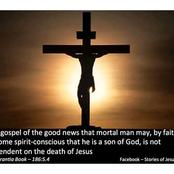 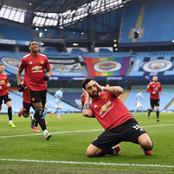 Diamond Platnumz Excites Ethiopians After Giving Them A Thrilling Performance 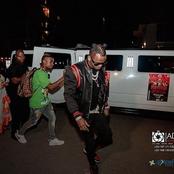 Thanks for Their Masterclass Performance, See United's Defense Game in Numbers During 2-0 Win 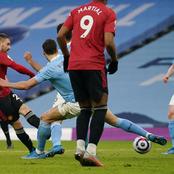 After Bruno & Kane Scored For Man United & Tottenham, See How the Current EPL Topscorers Table is 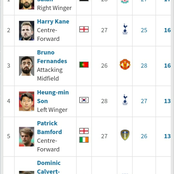 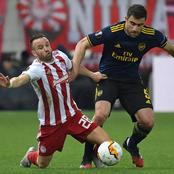 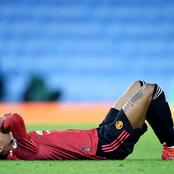 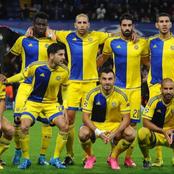 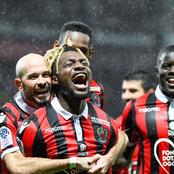