By Sporthab (self media writer) | 8 months ago

Bayern defeated Lazio 4-1 in the first-leg last month in Rome and they are likely to get a win in Wednesday's return leg.

Bayern have scored nine goals in each of their last four matches since February this year.

Bayern Munich have won 19 of their last 20 Champions League clashes combined so far. 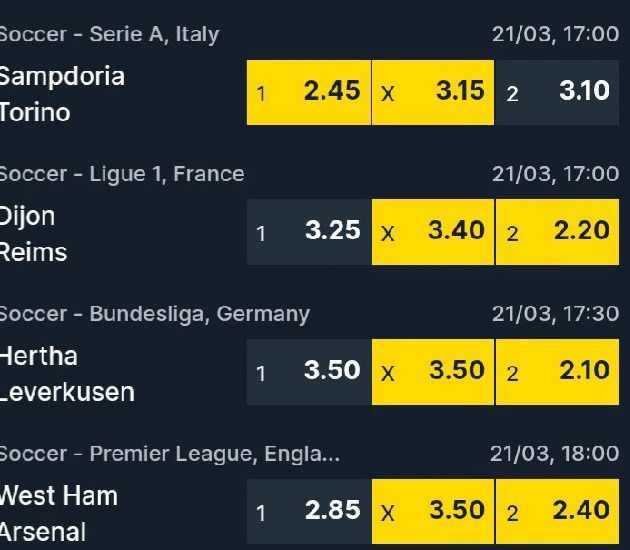 Middlesbrough have won four of their last five league matches including a 3-0 win over Stoke city last weekend. 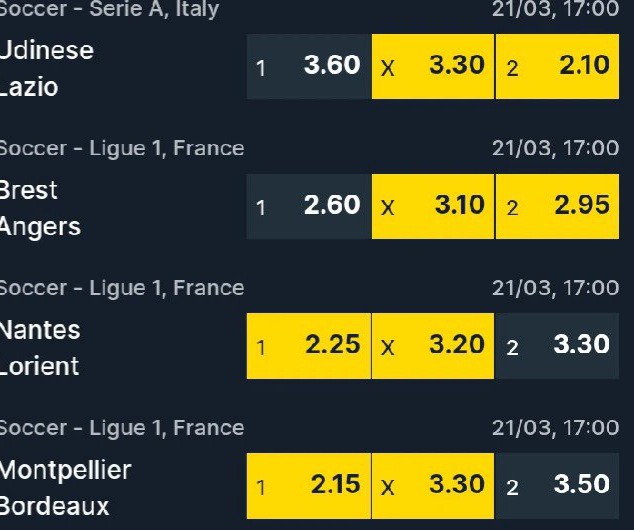 Derby are without a win in their last four Championship matches this term. They have conceded in three home matches by two goals each.

Brentford have won two of their last four league matches since January this year. They have scored in their last two matches.

Coventry have won four of their seven away matches this season, losing only once . They have scored more than two goals in their last four assignments.

Luton have kept just two clean sheets from their five home games, while the Sky Blues have maintained just one clean sheet on the road this year. 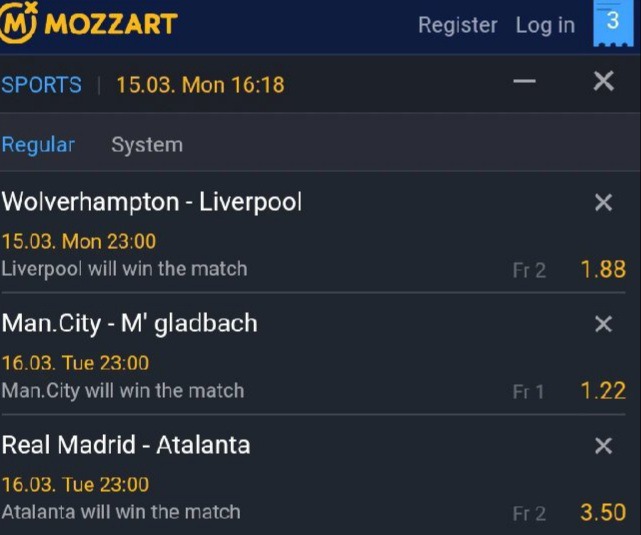 Atalanta have won 6 of their last ten matches this summer and we expect them to continue with the same form when they face Real Madrid in champions league clash on Wednesday.