By (Esq)Evans (self media writer) | 8 months ago

Rennes will host Nantes just three days after playing Norwegian heavyweights Rosenborg in the UEFA Europa Conference League. Can the hosts grab their first Ligue 1 win of the season on Sunday afternoon at Roazhon Park? 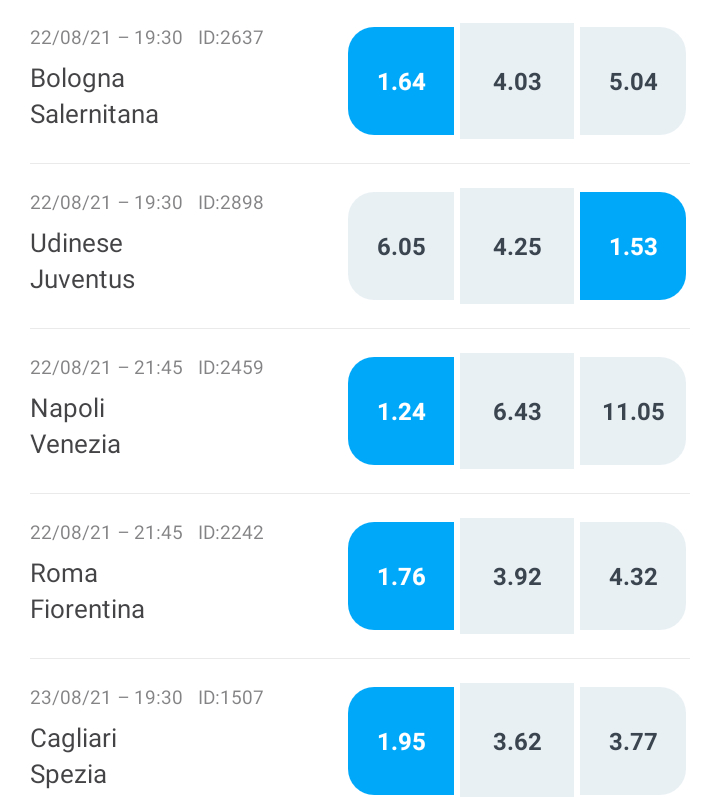 Rennes were much better than Nantes in the previous term of Ligue 1 and we would normally see them as massive favorites in this matchup. However, the circumstances around this tie forced us to change the opinion and actually give the visitors more chances for success at the Roazhon Park.

First of all, Nantes well confounded their pre-season expectations by clinching four points from the opening two games against Monaco and Metz.The head coach Antoine Kombouare can be particularly thrilled with his strong defensive block formed by four main defenders and two defensive midfielders (Chirivella and Girotto).

Nantes avoided a defeat at Monaco and they only conceded one goal in two rounds.

Rennes are clearly highly motivated to leave a mark in European football as Bruno Genesio sent his strongest eleven on the pitch of the Roazhon Park in the first leg of that tie on Thursday evening. 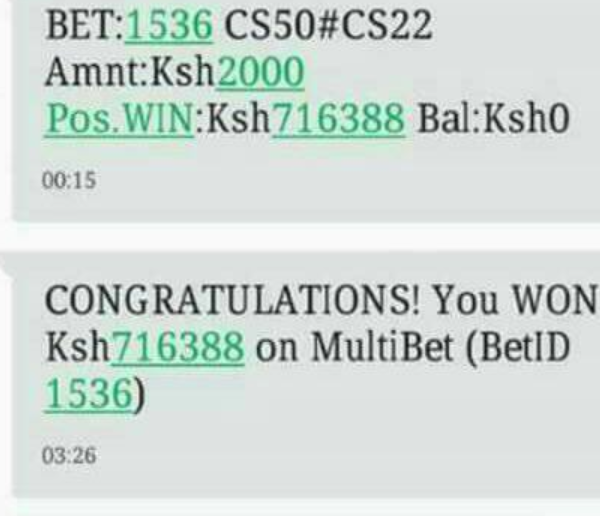 Rennes played a couple of 1-1 draws in their opening two fixtures against Lens and Brest. Although Genesio has a strong attacking potential on disposal with Doku, Terrier, and Sulemana in the front three, his Rennes seemed fairly toothless in both league matches so far.

Everything points towards a low-scoring affair and we would not be surprised to see the visitors taking advantage of the momentum and grabbing the late goal for the triumph at the Roazhon Park.