By Sisungrasco (self media writer) | 6 months ago

China U20 vs Yichun Grand Tiger 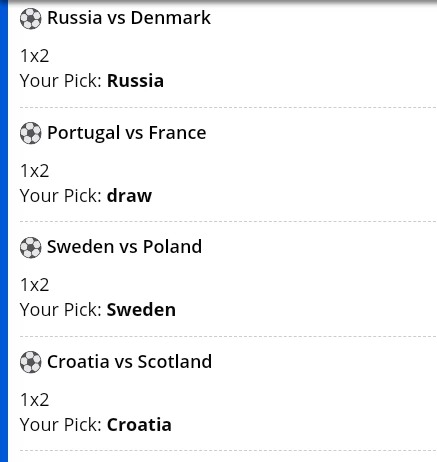