Correct Prediction For Betika Grand Jackpot to Earn you Cash

By Hamiltonns (self media writer) | 12 days ago

The game will take place at St. Mary's Stadium. The home team is currently in last place on the standings with 15 points, while the visitors are in eleventh place with 25 points. Southampton enters the contest fresh off a 2-1 Premier League victory at Everton the previous weekend.

In the 39th minute, the Saints conceded a goal, but it took them only one minute into the second half to tie the score. 12 minutes from time, a Saints goal stunned the home crowd. With this victory, Southampton has triumphed in all three of their most recent games. They shocked everyone by defeating Crystal Palace 2-1 on the road in the FA Cup. 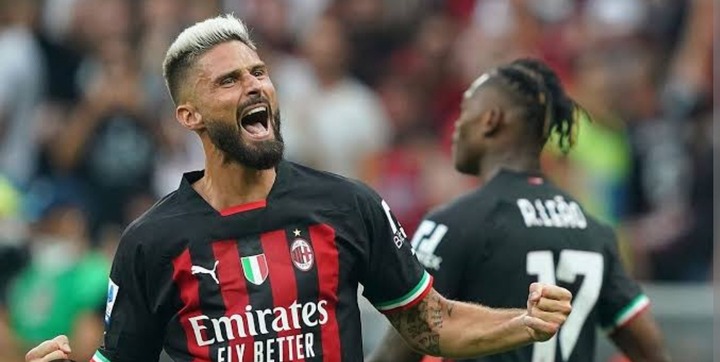 Villa visits St. Mary's Stadium after a win on Leeds United 2-1 last weekend in the Premier League. Aston Villa got out to a strong start, scoring in the third minute, and then adding to their lead shortly after the hour mark. In the 83rd minute, Leeds United scored a goal to draw the game, but Aston Villa held on to earn the three points.

For this Prediction: Southampton to win this match or a draw. 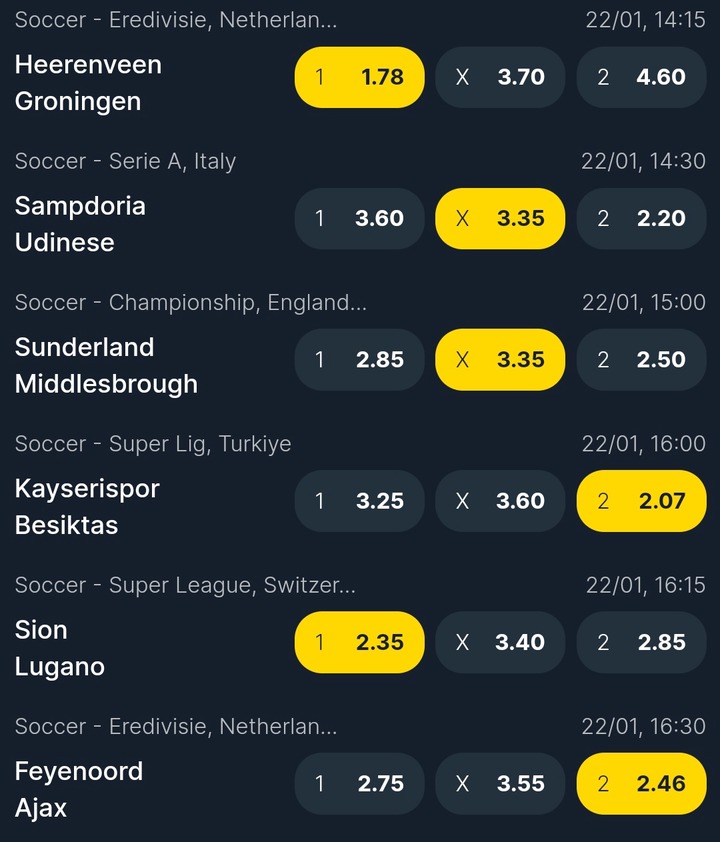 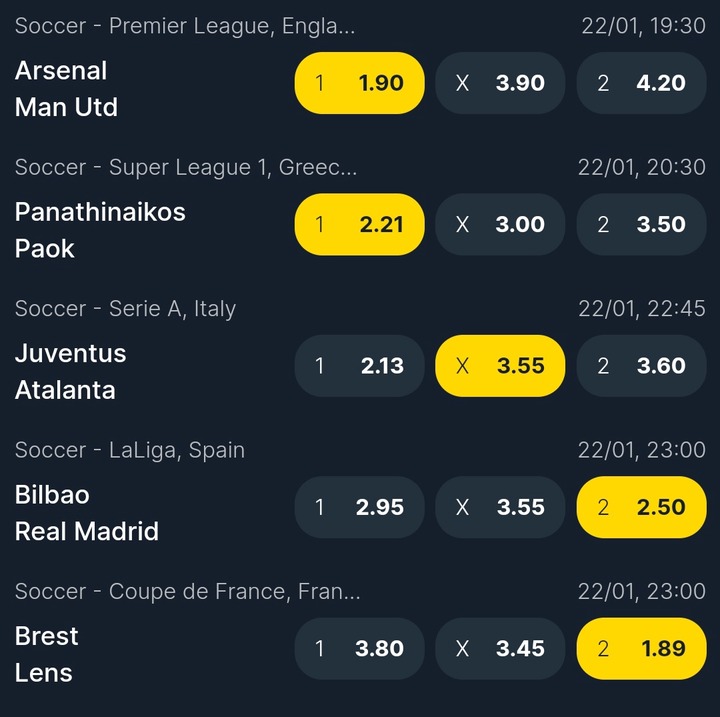 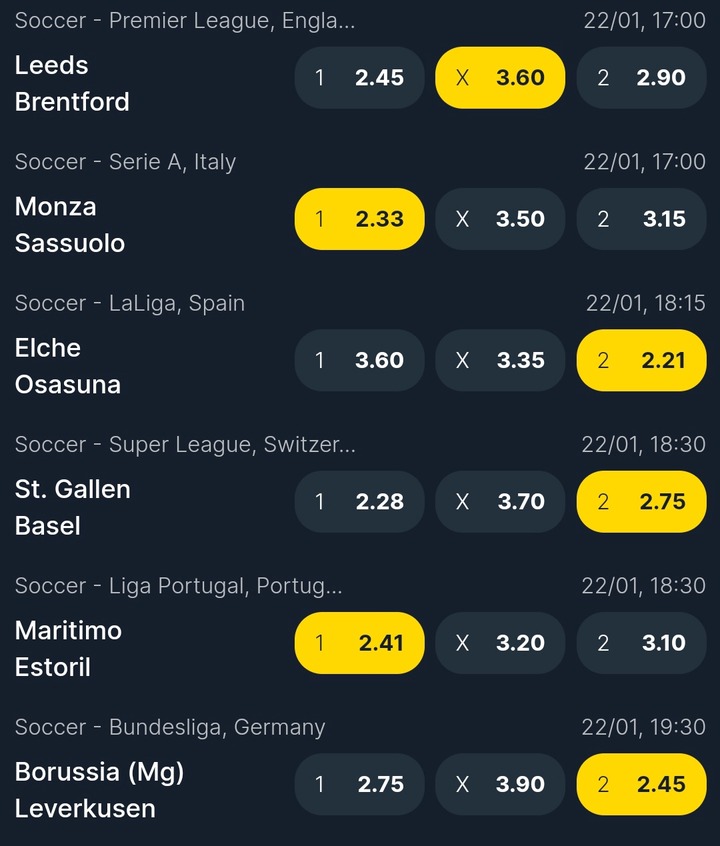