Venezia lost against Inter Milan in their last match, losing the Serie A clash 2-1. Thomas Henry scored in the game at Giuseppe Meazza, with Venezia having three shots on target and they had 30% of possession.

Napoli won their last match 4-1 against Salernitana in the Serie A. They had 82% possession and fourteen shots on target in this match. They also had ten corners at Diego Armando Maradona, with Juan Jesus, Dries Mertens, Amir Rrahmani and Lorenzo Insigne on the scoresheet.

The last game between Venezia and Napoli saw Napoli win the game 2-0 at Diego Armando Maradona. 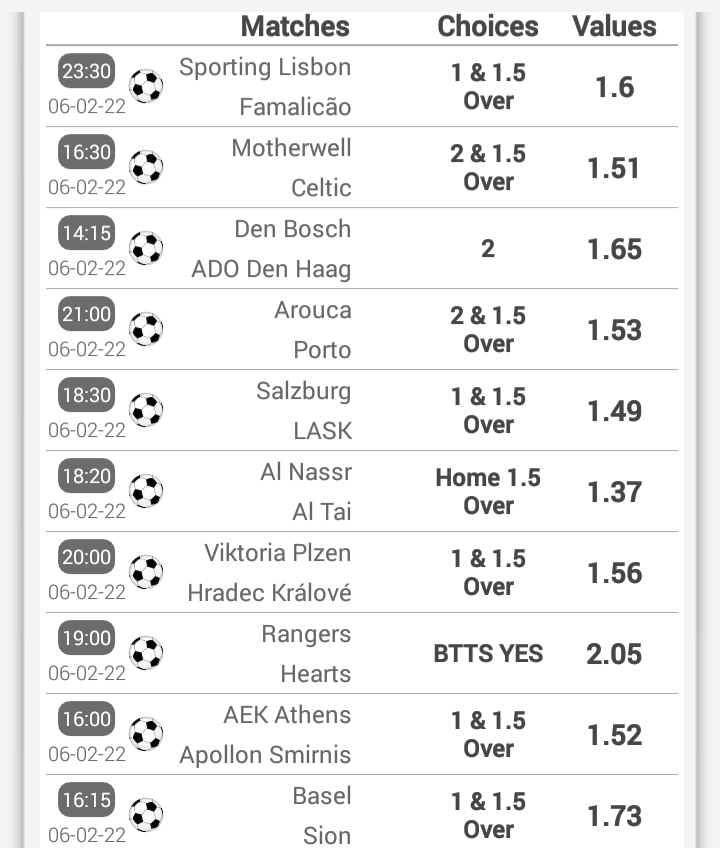 Sampdoria played Spezia in their last game. They lost 1-0 and recorded 58% of possession in this Serie A match at Stadio Alberto Picco.

Sassuolo´s previous match was a 1-1 draw against Torino at Stadio Olimpico Grande Torino. They had one shots on target and three corners in the Serie A match, with Giacomo Raspadori on the scoresheet.

Looking back over the past 6 matches, we have seen Sampdoria win one time and Sassuolo win three times. Two games ended in a draw and there has been an average of 3.17 goals scored.

Nice´s last Coupe de France clash was against PSG and the game finished in a 6-5 win.

Clermont most recently played a home Ligue 1 clash against Rennes which was a 2-1 win. Lucas Da Cunha and Jordan Tell were the goalscorers at Stade Gabriel Montpied.

The scoreline was 2-1 to Nice at Stade Gabriel Montpied when Nice and Clermont last faced each other in a match.