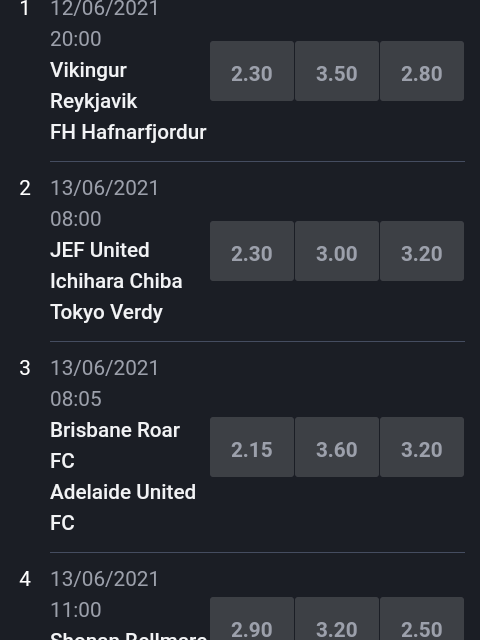 Paraguay and Bolivia will kick off their Copa America 2021 campaigns on Monday night (Tuesday night Europe time). The two South America rivals will meet at the Estadio Olimpico Pedro Ludovico in Copa America Group A.

The duo is joined in Group A by Argentina, Uruguay, and Chile. The top four teams in Copa America 2021 Group A.

Bolivia go into the game on the back of eight matches with just one game finishing in a victory. These sides played as recently as November 2020 in World Cup 2022 qualifying. The game finished 2-2

Angel Romero scored the opener with a penalty in the 19th minute. Marcelo Moreno equalised in the 41st minute and Bolivia’s Boris Cespedes added a second in the 45th minute. Paraguay fought back to get an equaliser thanks to Kaku in the 72nd minute.

Paraguay lead the all-time series versus Bolivia. The Paraguayans have posted a record of 37W-17D-15L. Bolivia have won just once in their last four matches.

Bolivia have struggled in World Cup qualifying, but the team have improved recently. Coach Cesar Farias’s team claimed a 3-1 win on June 3 versus Venezuela. Paraguay then drew 1-1 with Chile in their most recent qualifier on June 8.

Coach Eduardo Berizzo’s Paraguay are winless in their last two matches. They lost 2-0 to Brazil and drew nil-nil versus Uruguay prior to the defeat in World Cup qualifying. The loss to Brazil was Paraguay’s first defeat in six matches.

Berrizo should pick forward Angel Romero to lead the line. He has six goals in 24 matches for the national team. Romero is likely to playing with Paraguay's key goal creator Miguel Almiron.

The Newcastle United player is a crucial member of the national side with two goals in 30 appearances.

West Ham United defender Fabian Balbuena is like to play in the heart of the defence. He could play alongside Junior Alonso and captain Gustavo Gomez.

Bolivia are be led by forward Marcelo Moreno. He leads CONMEBOL World Cup qualifying with six goals. He should have plenty of confidence.

Always Ready midfielder Juan Carlos Arce is one of Bolivia’s veteran players. He has played 76 times for Bolivia, scoring 12 goals from midfield.

The two teams played in World Cup 2022 qualifying in November 2020. The game finished 2-2 with neither side able to get an upper hand.

The South American rivals could finish in a score draw once more with over 2.5 goals tallied. 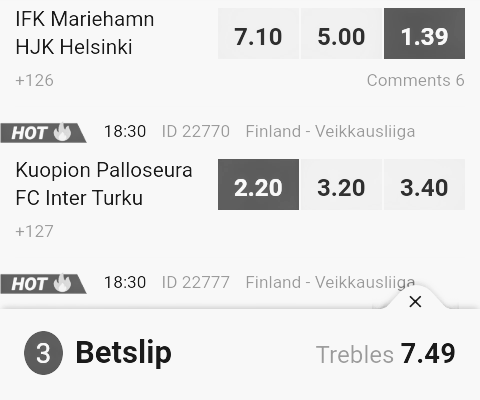