Bristol Rovers go into this match after a 1-1 League Two drawn result vs Colchester United.

The only player to score from Bristol Rovers was Brett Pitman (59'). Noah Chilvers (88') was the scorer for Colchester United.

At least three goals per match were recorded in 5 of the last 6 fixtures where Bristol Rovers have played. Opposing sides scored 9 of them in these games whereas Bristol Rovers amassed a tally of 10.

In their previous fixture, Newport County drew 2-2 in the League Two match with Carlisle United.

In as many as 5 of the previous 6 clashes featuring Newport County, three or more goals have been hit. The overall average goals scored per game during that spell is 3.5, with the average number of goals for Newport County being 1.83. With no two games being the same, we’ll just have to find out if that pattern shall be maintained here in this match.

Going into this encounter, Newport County haven’t won away from home in the past 4 league games. 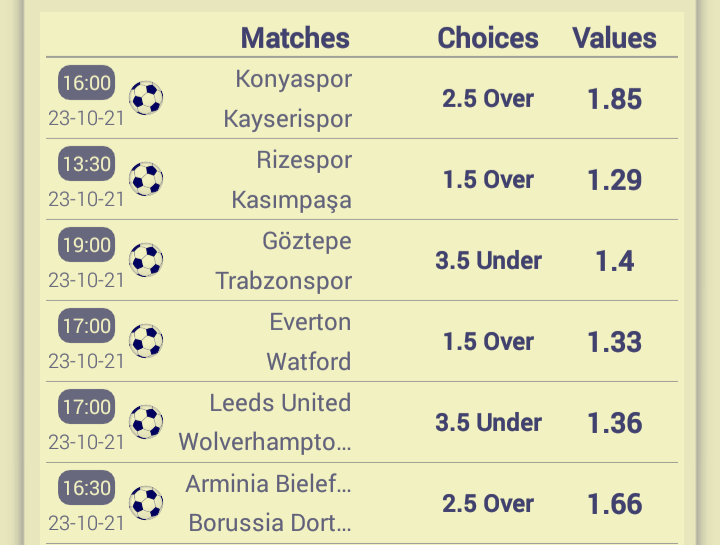 Carlisle United go into this match following on from a 2-2 League Two drawn game against Newport County.

Carlisle United haven’t made the most of their chances of late. Their goals record equals just 4 against opposing sides over their last six matches. In those meetings, Carlisle United have also seen the number of goals scored against them total 12.

After suffering a loss in their previous game against Walsall in League Two competition, Oldham Athletic and their travelling fans will hope for a better result here.

Keith Curle's Oldham Athletic have turned their attacks into goals 8 times in the course of their latest 6 matches. The number of goals that they have conceded during that same period adds up to 8.

Heading into this fixture, Oldham Athletic are unbeaten in their previous 2 away league matches.

Cardiff City will be hoping for a better result following a 2-0 Championship loss in their previous game against Fulham.

In that game, Cardiff City had 34% possession and 15 shots on goal with 2 on target. On the other side, Fulham got 23 attempts on goal with 5 on target. Tom Cairney (57') and Aleksandar Mitrović (63') scored for Fulham.

Cardiff City have not been in good attacking form of late. Their sum of goals equals just 1 vs opposition teams over the course of their last six fixtures. In those games, Cardiff City have also seen the number of goals against them come to 16. In any event, we’ll just have to find out if the trend might be replicated in this upcoming match or not.

Middlesbrough will come into the clash after a 2-0 Championship win vs Barnsley in their previous fixture.

In 5 of the past six games involving Middlesbrough, a notably low volume of goals have been struck between them and opposing teams. The overall average goals scored per game during that spell comes out as a meagre 2, with the number of goals averaged by The Boro standing at 1.17.